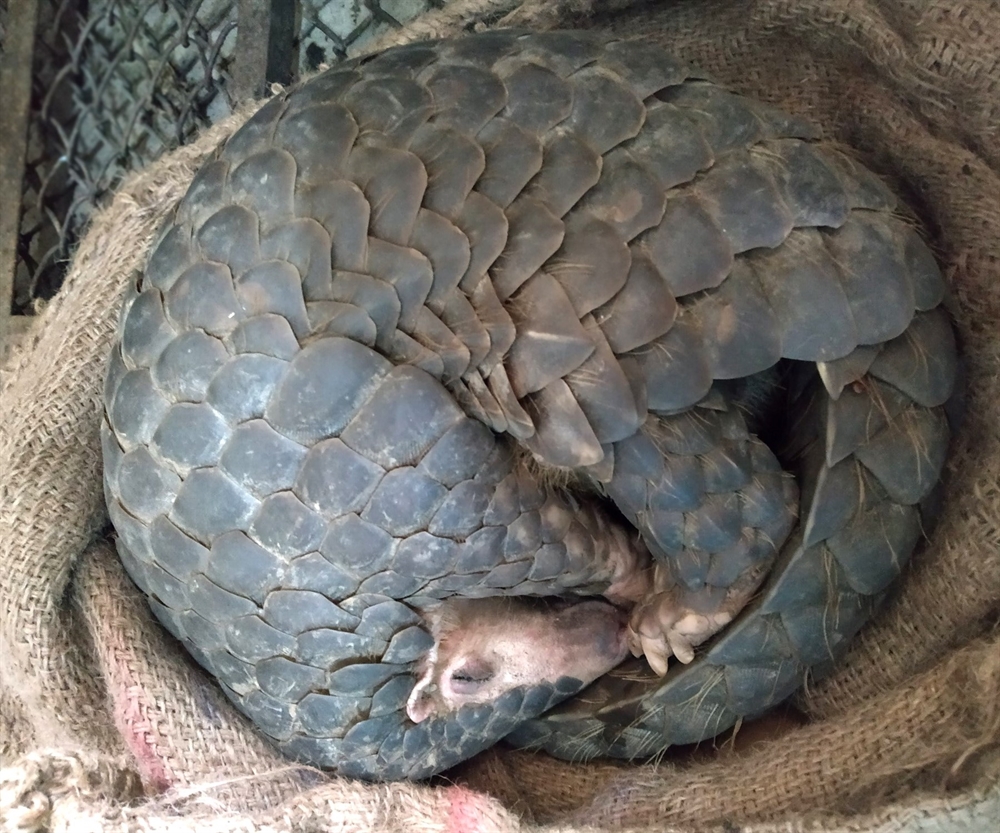 War and armed civil strife are a cause of widespread human suffering. But armed conflicts also pose a significant but under-recognized threat to thousands of mammal and bird species, according to a new study published in the journal, Conservation Letters. The study was conducted by researchers from Wildlife Conservation Society-India (WCS-India), Nature Conservation Foundation (NCF), Indian Institute of Science (IISc), and Panthrea, by analyzing maps of regions of armed conflicts, species geographical range maps, and information on conservation threats to terrestrial mammal and bird species across the world.

Next, the authors extracted information on species population trends and conservation threats from the IUCN Red List of Threatened Species, and examined relationships between population trends, conservation threats, and species geographical overlap with armed conflicts. They found that overlap with conflict was closely associated with population declines, particularly for species recognised by the IUCN as being at risk of extinction. They also found that species overlapping with armed conflicts were more likely to face threats from hunting, deforestation, and various forms of habitat degradation.

The findings call for greater recognition of the armed conflict threat to wild species, notes Uttara Mendiratta, lead author and Head of Counter-wildlife Trafficking at WCS-India. “In agreement with our findings, the IUCN independently just published a report referring to armed conflicts as an under-recognised threat to biodiversity. So hopefully a reexamination of species conservation assessments with closer attention to threats from conflict would follow,” she says.

Results of the study also underscore the importance of viewing conflict not as a single threat but instead one that could potentially lead to or intensify various other threats to wildlife.

“While gunfire and landmines are perhaps the most visible direct threats to wildlife, the more insidious threats arising from the displacement of human populations and disruption of socio-economic institutions in conflict regions, should not be ignored,” says Mendiratta.

The authors emphasise that the range of direct and indirect threats would need to be understood and addressed at multiple levels for effectively conserving species affected by armed conflicts.