“Government, industry and the public all have a responsibility to manage the forest frontier responsibly. Today we are releasing the tools needed to live up to that responsibility. Ignorance can no longer be claimed as an excuse,” said Jonathan Lash, president, World Resources Institute (WRI).

Discussing his home country in particular, Peter Lee, executive director, Global Forest Watch Canada, said, “It is high time for everybody to realize that Canada is not an endless sea of virgin forest anymore. Almost half of the forest is either logged or fragmented.”

WRI and its partners in Global Forest Watch are releasing three sets of electronic maps here today during a conference of the Taiga Rescue Network titled “The Global Importance of the Boreal Forest: Migratory Birds and the Paper Industry.”

The maps and reports can be found at www.wri.org and are titled:

The maps trace the frontier of industrial influence across the forests of Canada and Alaska, and in the tiger habitats of the Russian Far East. A research consortium of non-governmental organizations has examined thousands of satellite images and other data, searching for signs of human influence. The results have been verified in the field and in low-level aircraft photography.

For instance, in Alaska, a considerable extent of the forest landscape remains essentially untouched – unlike most of the lower 48 U.S. states that have experienced significant transformations. Alaska boasts the highest degree of forest intactness (85 percent) of any U.S. state.

“WRI and Global Forest Watch are providing a critical service to government agencies, forest-product companies, consumers, and the public,” said Roger Dower, president of the U.S. chapter of the Forest Certification Council, a leading worldwide forest certification body. “These maps of Alaska, Canada, and Russia provide the basis for better certification decisions.”

“If you don’t map it, you can’t manage it,” added Dmitry Aksenov of Global Forest Watch Russia. “Our maps allow forest companies to translate their policies into field operations.”

Several major companies have already adopted policies that relate to intact forest ecosystems and which require maps for their implementation. For example, the purchasing policy of IKEA demands that wood in solid wood products “does not originate from intact natural forests, unless they are certified according to a standard recognized by IKEA.” In its lending policy, Bank of America states that “lending proceeds will not go to logging operations in intact forests as defined by WRI mapping.”

“It is critical that NASA and other organizations continue to make satellite images like Landsat freely available so that this kind of original, independent, and previously unavailable work can continue,” said Lars Laestadius, forest team leader at WRI. “Without quality satellite imagery, detailed mapping of intactness borders, ecology, ownership, fires, and protected areas will become even more difficult.” 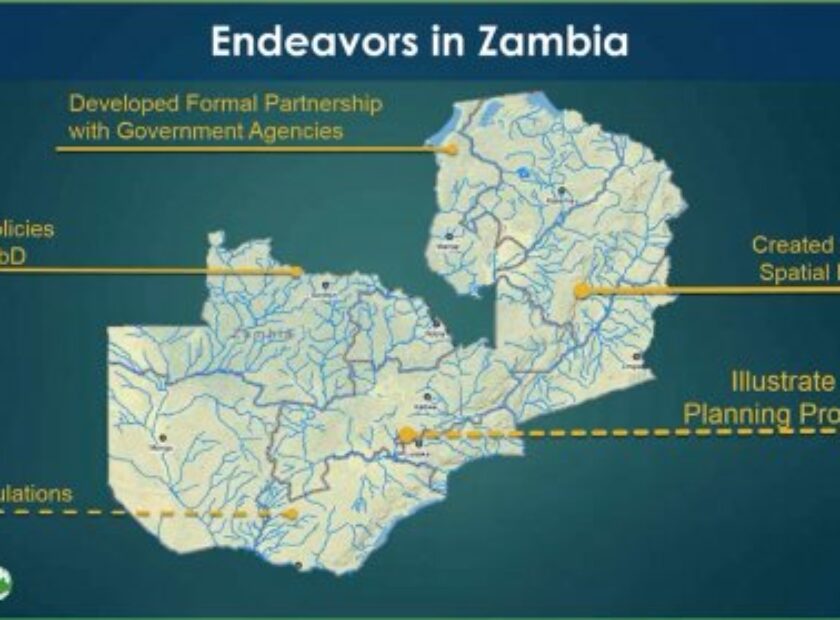 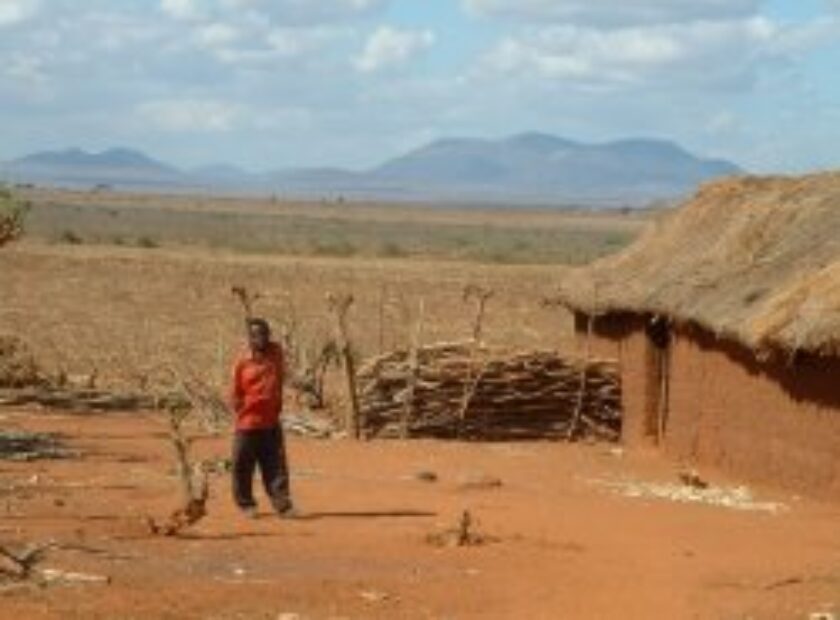