ARLINGTON, Va. (Sept. 11, 2018) – Conservation International today issued a statement applauding Representative Carlos Curbelo (R-FL) for authoring the Market Choice Act, which would place a price on carbon emissions while repealing the federal gas tax. The proposal would achieve significant carbon emission reductions and generate revenue for modernizing the United States’ infrastructure — which would improve and benefit not only our environment, but also our economy.

The Market Choice Act would levy a tax on fossil fuels and certain industrial facilities and products. The additional revenue — $285 billion for the Highway Trust Fund and $18 billion for the Airways Trust Fund — would provide a pathway for robust investment in American infrastructure, resulting in reduced travel times, improved logistical efficiency, and economic growth.

We are pleased to see a thoughtful solution to modernize our economy, protect our environment, and improve livelihoods. This is an important first step to putting the U.S. economy on the prosperous path toward a low-carbon, clean energy future. We are grateful for Mr. Curbelo’s leadership on this highly impactful issue,” said Shyla Raghav, Conservation International’s Climate Lead.

The carbon tax would start at $24 per ton of carbon dioxide emissions and increase at a rate of 2 percent a year. This proposal would cover approximately 85 percent of U.S. GHG emissions. Representative Curbelo’s proposal would reduce carbon emissions by 27–32 percent reductions in net greenhouse gas emissions levels by 2025 and 30–40 percent reductions by 2030. If enacted this legislation would put the Unites States on a path to reducing GHG emissions that would fulfil and exceed the targets set out under the Paris Climate Agreement and Clean Power Plan.

Developing Synergies at the Intersection of Human Health and Biodiversity Conservation: Lessons Learned from an Integrated Population, Health, and Environment Approach in Cameroon and Tanzania 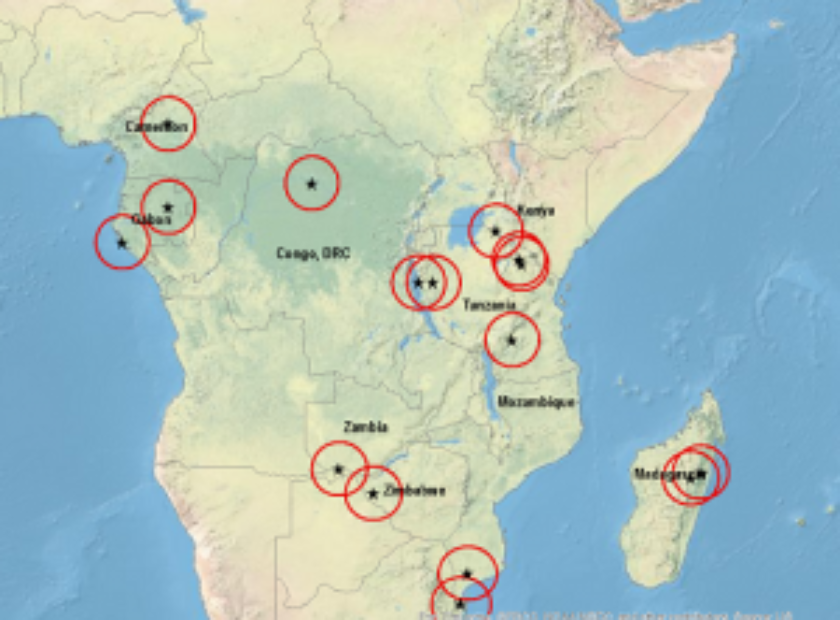