Roth will lead outreach to the U.S. Congress, the Executive Branch and governments worldwide to promote policies critical to Conservation International’s mission, with a focus on elevating policies supporting the preservation and restoration of nature as an immediate, scalable and cost-effective solution to mitigating climate change.

“Today more than ever, nature needs strong advocates — and it has one in James. At Starbucks, he helped champion policies in support of employees, smallholder farmers, their families, and the environment. I’m thrilled that he will now put his talents to work to help to advocate for nature and all it provides for people everywhere,” said Conservation International President Jennifer Morris.

Prior to Starbucks, Roth served as Chief of Staff to Senator Evan Bayh (D-IN). During his six years with Bayh, Roth led efforts to achieve bipartisan consensus on numerous policy matters, including on international trade, financial services, tax and healthcare. Before that, he served as Director in the Office of the U.S. Trade Representative, where he led negotiations on a variety of trade and investment matters with several Asia-Pacific countries and worked directly with governments in sub-Saharan Africa to advance economic development through increased trans-Atlantic trade and investment. 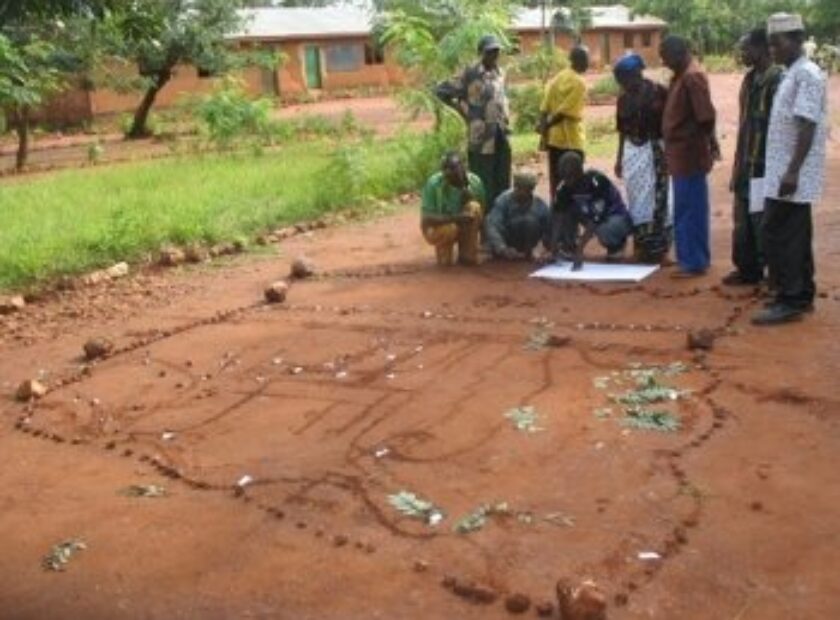 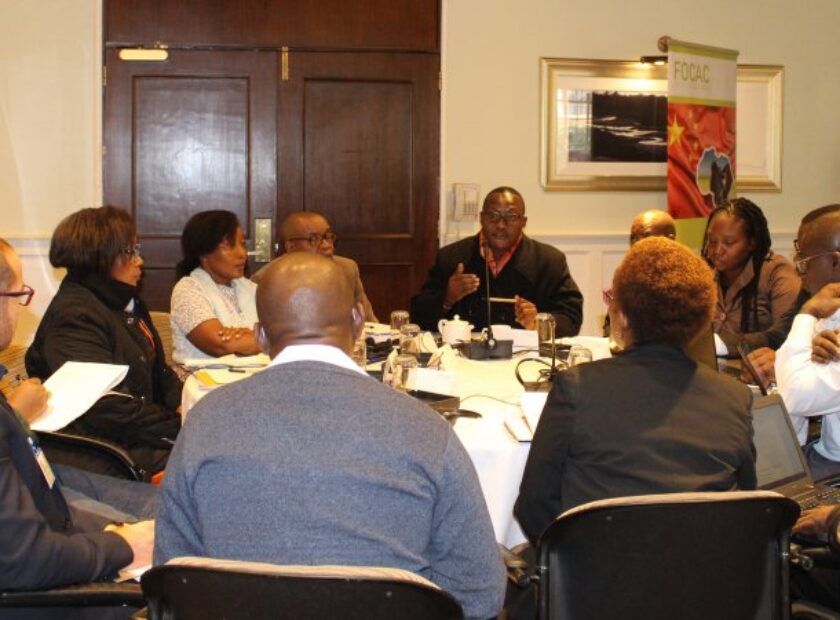