Most recently, he served as the State Director for The Nature Conservancy in Montana, where he led programs that permanently protected over 250,000 acres of critically important private lands, facilitating large-scale connectivity across forest, freshwater
and grassland ecosystems. During his long career at The Nature Conservancy, Dr. Jeo played leadership roles in some of the largest successful conservation deals ever completed including the 2009 Great Bear Rainforest agreements with Coastal First
Nations in Canada that encompassed over 21 million acres and the $500 million Montana Legacy project that transferred over 310,000 acres of forest to public ownership.

Dr. Jeo has extensive experience in strategy, management and private philanthropy in the United States, Canada, Kenya and Namibia, including the design and launch a $120M comprehensive capital campaign in 2017 in Montana. He has led a wide variety of
scientific research programs ranging from coral reefs and tropical island ecosystems in the Caribbean to reducing conflicts between cheetahs and local communities in Namibia. His career has consistently yielded high impact conservation results, working
effectively with partners, and ensuring that those results are sustained through significant funds raised for conservation. All of these and many other skills he brings are directly transferable to Conservation International’s work in the Asia-Pacific
region.

“Asia-Pacific is immense in its scale, its human potential, its biodiversity — that’s why this region is critical to Conservation International’s mission to protect the nature that people need to thrive,” said Dr. M. Sanjayan,
CEO of Conservation International. “The stakes could not be higher, and Dr. Jeo brings the experience, entrepreneurial spirit and the strong record of conservation impact that we need to meet this challenge. I’m thrilled that he is joining
our team.”

Dr. Jeo received a Ph.D. in Neuroscience from the California Institute of Technology in 1998 and continues to maintain an active presence conducting research in conservation science. He will be based in Conservation International’s Asia-Pacific
Division Office in Singapore.

ADVISORY: WRI’s Stories to Watch 2019January 2, 2019
Conservation International Statement on the Signing of the DELTA ActJanuary 9, 2019 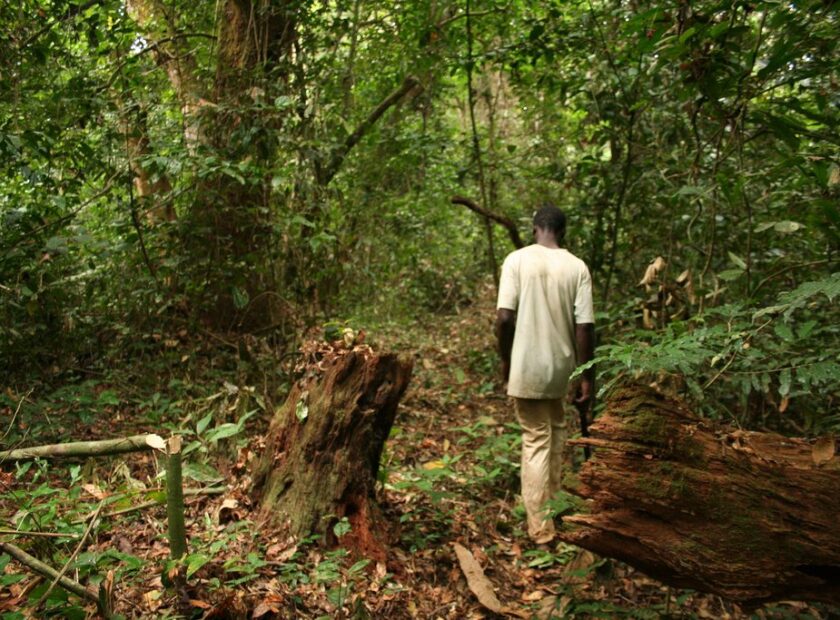 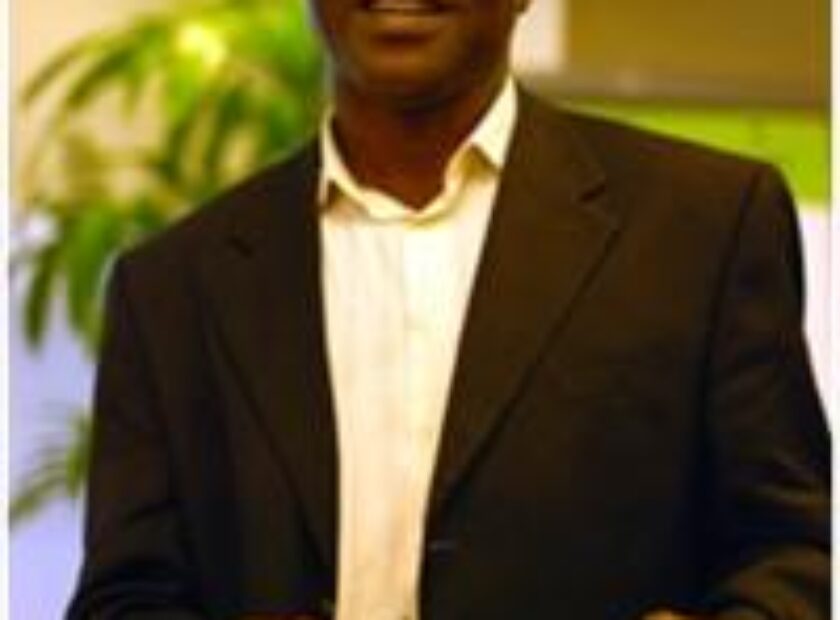