Publishing their results in the Proceedings of the National Academy of Sciences, the authors found that these high-value biodiversity habitat areas are found within both intact regions and human-dominated landscapes. In addition, the authors found that these areas are in better condition than most other locations predicted to have once supported a similar assemblage of species.

Said lead author Karel Mokany of the Commonwealth Scientific and Industrial Research Organisation, in Australia: “Most habitat conservation efforts to date have targeted small areas of highly threatened habitat, but emerging debate suggests that retaining large intact natural systems may be just as important. We reconciled these perspectives by integrating fine-resolution global data on habitat condition and species assemblage turnover.”

The finely resolved assessment provides not only a measure of contextual intactness across the land surface of the planet, but does so at a spatial resolution of relevance to conservation policy, planning, and management at the regional or national level. This is particularly important in light of ongoing discussions and negotiations around a post-2020 global biodiversity framework under the Convention on Biological Diversity.

The authors noted that up to half a million species are under imminent threat of extinction over coming decades, and that retaining remaining natural habitat for biodiversity is crucial in limiting extinctions. In addition, there is a direct association between biodiversity loss and human health as underscored by the recent COVID-19 pandemic, which is directly linked to the commercial trade in wildlife for human consumption, which is directly linked to habitat loss and over-exploitation.

Said the study’s senior author Dr. James Watson of the Wildlife Conservation Society and University of Queensland: “Given the irreversibility of species extinctions, society must act now to retain the Earth’s unique evolutionary heritage. We know now where to act – the high value habitat we have identified will be crucial for the persistence of all biodiversity into the future, requiring strong commitments by governments, businesses, and society to stop their loss and degradation.” 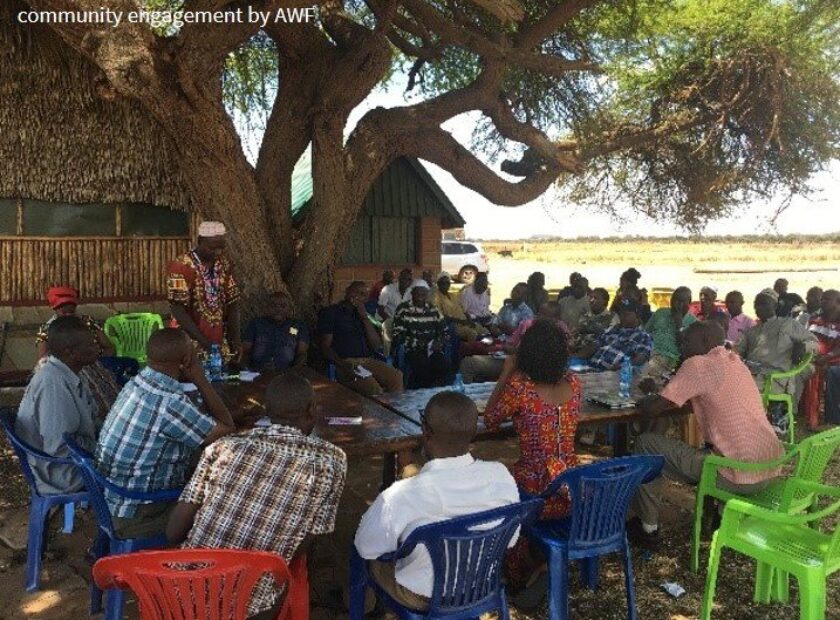 Exploring Cross-sector Linkages Between Population, Health, and Environment, Nutrition, and Food Security: A Review of Best Practices and Lessons Learned