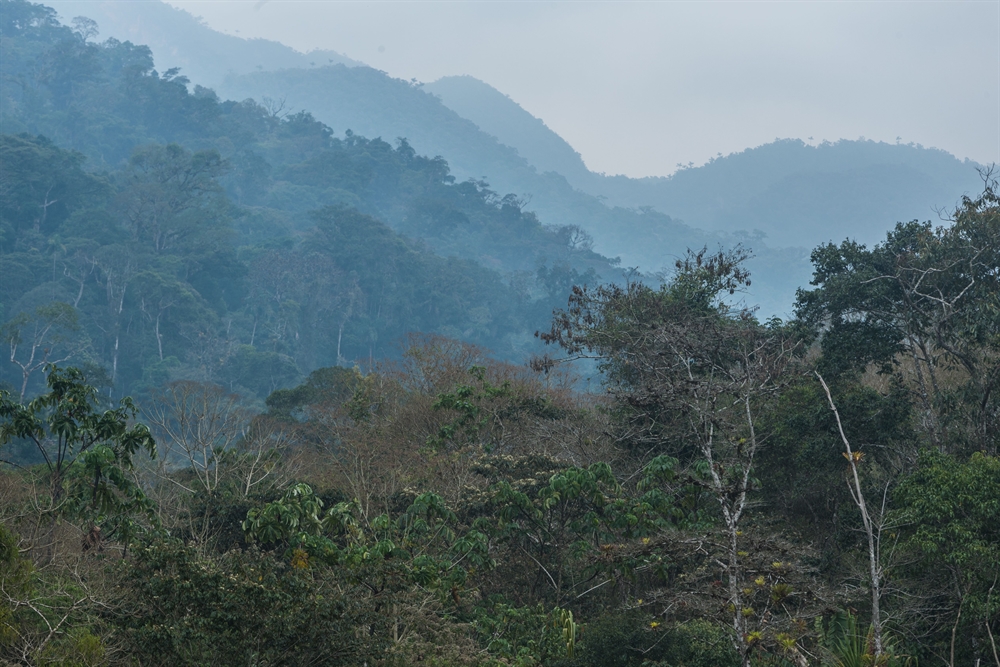 The Supervisory Board of the Legacy Landscapes Fund (LLF) has decided on funding for the first two LLF sites in a unanimous vote: Madidi National Park in Bolivia und North Luangwa National Park in Zambia were approved as legacy landscapes of the LLF. They are implemented jointly by protected area authorities, local communities, and one site by Frankfurt Zoological Society (FZS), the other by Wildlife Conservation Society (WCS)

Both sites will be funded with one million US dollars annually for at least 15 years. Thereby, the LLF will contribute to the core financing of the management of two  globally important protected areas and their buffer zones. Thus, the LLF will help to maintain their function as biodiversity havens and carbon sinks. The sites have a rich and outstanding biodiversity and are labelled “key biodiversity areas” or UNESCO World Heritage sites.

Madidi in Bolivia has a huge altitudinal range and over 1,000 species of birds like the harpy eagle and stronghold populations of the Andean spectacled bear, jaguar, giant otters and spider monkeys. The site in Zambia comprises vast woodlands and savanna hosting the “big five”: elephants, buffalos, rhinos, leopards and lions.

LLF is an international public private fund, established as an independent charitable foundation. Its resources come from public and private sources. In addition to the financing from KfW Development Bank on behalf of the Federal Ministry for Economic Cooperation and Development (BMZ), all pilot sites have a private funding partner: in this case the Gordon and Betty Moore Foundation and the Wyss Foundation.

The decision of the Supervisory Board marks a new phase for the LLF which was publicly launched in May 2021: With the approval of the two sites LLF´s operational phase has started. LLF will sign contracts with the two partners in the coming days. And it will review more pilot sites in the weeks to come. The objective is to establish a portfolio of at least 30 legacy landscapes until 2030.

Stefanie Lang, the Executive Director of the LLF, called the decision of the Supervisory Board “an important milestone” for the Fund because now “the LLF support on the ground can begin”.

Cristián Samper, President and CEO of WCS said: “I’m proud that one of the most important places on Earth for biodiversity where WCS works with local communities and governments was recognized as legacy landscape. This is an innovative mechanism between the public and private sector to ensure the long-term finance for this iconic landscape for nature, climate and people.”

Christof Schenck from FZS said: “Now that the grounds have been laid for permanent funding of outstanding protected areas, the call goes out to other private and governmental donors to join this initiative in order to preserve the most important protected areas on earth. This will make a significant contribution to averting the triple crisis of climate change, biodiversity loss and pandemics.”