“Green” building retrofits or new construction can protect the Asian real estate sector from increasing environmental risks emerging in the region, according to a new report released by the World Resources Institute (WRI) and HSBC’s Climate Change Centre of Excellence.

The report, Surveying Risk, Building Opportunity, assesses the commercial building sector in India, Indonesia, Malaysia, the Philippines, Thailand and Vietnam and the financial impacts it could face from energy insecurity, water scarcity and climate change. The report finds that green building investments can alleviate these risks in addition to achieving a positive return for building owners in a few years.

“The environmental challenges and resource constraints these countries have been experiencing will intensify and can result in increased utility, operating and construction costs for building owners,” said Shally Venugopal, an associate at WRI and lead author of the report. “Incorporating green features into design and construction can save real estate companies money, especially for energy use, and can increase occupancy rates and even rent premiums.”

According to the report, electricity prices are expected to increase as demand continues to rise, particularly in cities with weak electricity infrastructure. Most of the energy used by commercial buildings in the region goes toward air conditioning and lighting. In India, for example, lighting accounts for 60 percent of the energy used in commercial buildings while 32 percent goes toward air conditioning.

The region’s water constraints will also cause utility costs to rise. India, in particular, faces severe water availability and quality constraints in many areas. One estimate by the World Bank suggests that India will exhaust all available freshwater supplies by 2050.

The other focus countries will see localized water scarcity near major cities due to population growth and changing rainfall patterns. In Vietnam, the amount of freshwater consumed has tripled and in Malaysia and India it has doubled in the last two decades. This will not only lead to increasing water costs but will also affect the electricity grid since power generation depends heavily on water resources.

As part of the study, HSBC’s analysts conducted a case study on the Indian real estate sector and the materiality of environmental factors. They found that for a typical commercial building (300,000 square feet) in Mumbai, a 1 percent increase in electricity costs could increase annual operating costs by approximately Rs 2.8 million, or around USD 60,000.

Building owners could protect themselves from energy price hikes by investing in energy efficient lighting, such as targeted task lighting, that could reduce energy demand by 20 to 25 percent. HSBC estimates that a 10 percent increase in energy costs would only increase operating costs in a green building by as little as only half as much compared to a typical building.

As the region sees increased rains, flooding, storms and landslides, weather-related insurance premiums for buildings could also increase. Jakarta, where 40 percent of land is below sea level, is especially vulnerable. Flooding in 2007 caused building insurance premiums to increase by 25 percent in 2008.

Building owners can protect themselves from damage caused by extreme weather events by examining climate risks for prospective sites even before purchasing land. Buildings can be designed to minimize damage from floods and storms by incorporating features such as flood vents and barriers, water-resistant flooring (e.g., tiles versus carpeting), and landscaping and exterior features that incorporate storm water management (e.g. rain gardens).

“Green buildings can protect investors from volatile and increasing power prices,” said Nick Robins, head of HSBC’s Climate Change Centre of Excellence. Roshan Padamadan, a HSBC analyst at the Centre, said “Our analysis shows that the upfront investment can payoff in as little as 3 years.”

Though green buildings are gaining momentum in the region, barriers to growth exist, such as the availability of local green building materials and expertise. The report recommends that governments create appropriate market incentives and institute stricter building codes to enable the green building movement to flourish in South and Southeast Asia.

This is the last report in a three-part series. Weeding Risk, the first report, analyzes environmental trends on the food and beverage sector in South and Southeast Asia. The second report, Over Heating, analyzes the power sector in the region. 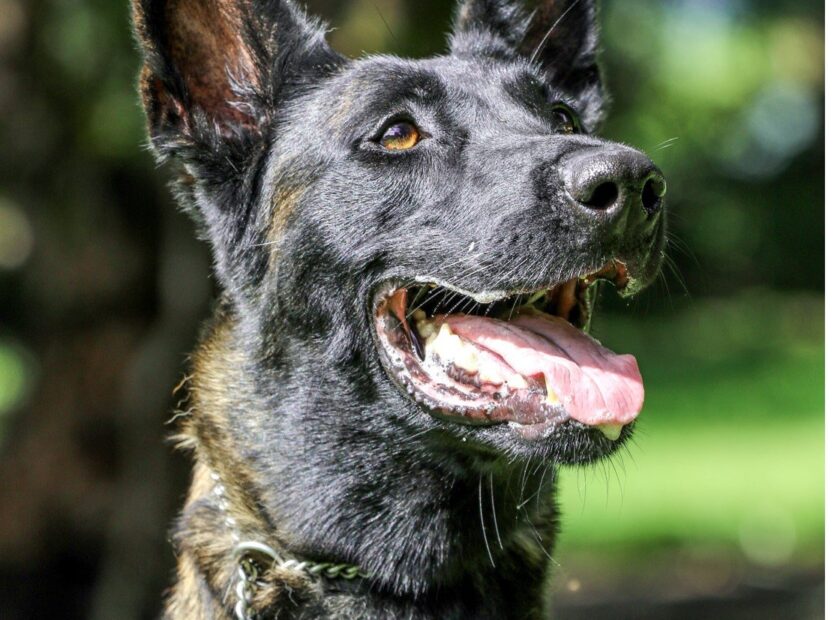 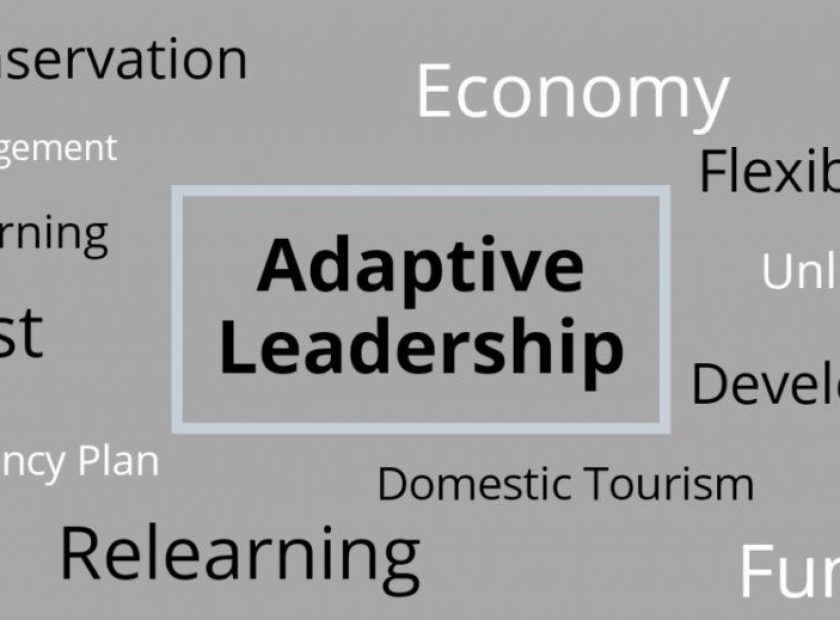