The Office of Inspector General released a report today clearing scientists at the U.S. National Oceanic and Atmospheric Administration (NOAA) of wrongdoing with regard to the stolen emails from the University of East Anglia’s Climate Research Unit (CRU) in November 2009. The Inspector General found no evidence that NOAA scientists had manipulated data or failed to follow peer review procedures. The report concluded that the emails “did not reveal reason to doubt the scientific integrity of NOAA scientists or data.”

This inspection was based on a request by Sen. James Inhofe (R-Okla.) from May 2010 for the Office of Inspector General in the U.S. Department of Commerce to assess issues arising from the stolen emails.

This review follows a series of other investigations, which have cleared climate scientists of manipulating evidence regarding human-induced climate change. Together, these reviews have exonerated the scientists in question, as well as their data, leaving the major research findings on climate science intact.

Following is a statement by Jennifer Morgan, director of climate and energy, World Resources Institute:

“Another investigation found nothing in the stolen emails from 2009 that alters the fundamentals of climate science. Multiple independent lines of inquiry– including from the highest U.S. government investigatory authority– have concluded that the science underlying climate change is sound beyond doubt.

“After a year of record temperatures and extreme weather events around the globe, it’s clear we need scientists– at NOAA and other institutions-– to vigorously pursue objective research and analysis, so we can better understand climate change, mitigate its impacts and adapt to our changing world.” 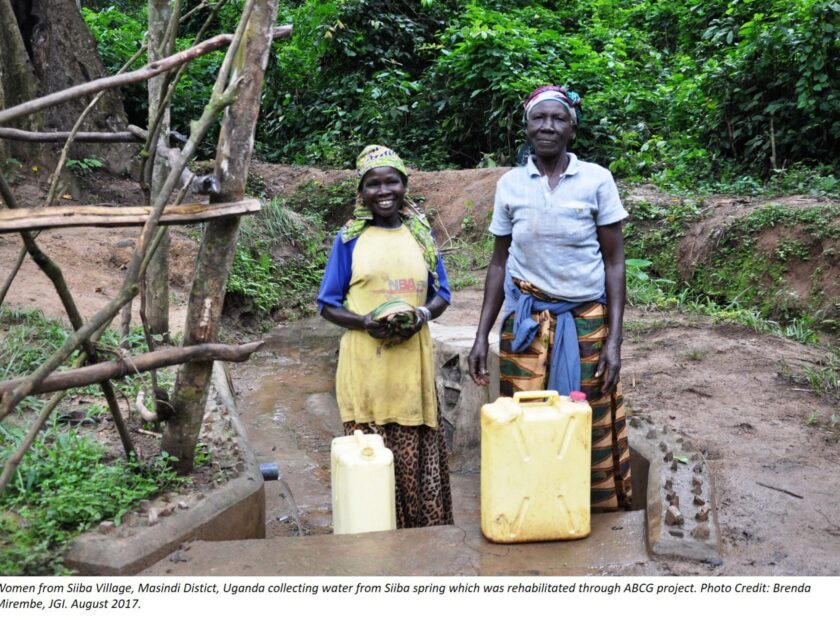 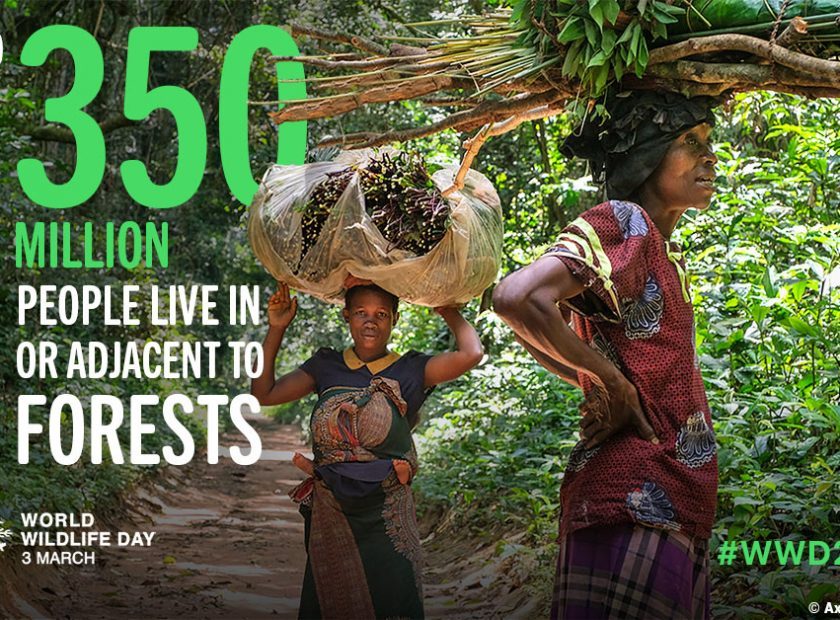