Washington, DC (January 14, 2015)— One of the primary challenges associated with rapid global urbanization is how to ensure the safety of city streets. According to the World Health Organization (WHO), over 1.2 million people die on the world’s roads each year, and traffic crashes could become the fifth leading cause of death by 2030 without intervention. The growth in bus rapid transit (BRT) and bus priority systems worldwide—which serve more than 31 million people each day in 189 cities—is an opportunity to reverse that trend.

“As a leading cause of death in cities worldwide, we know that creating more sustainable, livable cities can improve traffic safety. Our evidence shows that sustainable transport solutions like bus rapid transit can greatly improve traffic safety while bringing a number of other social, environmental, and economic benefits for cities. The design recommendations in this report provide a strong foundation for city leaders to take action on traffic safety and save lives in their cities,” said Holger Dalkmann, Director, EMBARQ.

Improving road safety also is an integral part of the World Bank Group strategy of providing safer, cleaner, and affordable transportation in developing countries. From the inception of the Global Road Safety Facility in 2006, for example, World Bank road safety lending has almost tripled to some $US1 billion dollars over the past nine years compared to $US358 million for the previous eight.

“This is a timely report as we get ready for the mid-term review of the United Nations Decade of Action for Road Safety later this year,” said José Luis Irigoyen, Director of the World Bank’s Transport and ICT Global Practice. “The World Bank is committed to improving road safety worldwide, and this report sheds light on practical solutions that foster sustainable road safety outcomes, which will help prevent the unnecessary loss of millions of lives to road crashes.”

Learn more in the Traffic Safety on Bus Priority Systems report here, made possible through funding from Bloomberg Philanthropies. 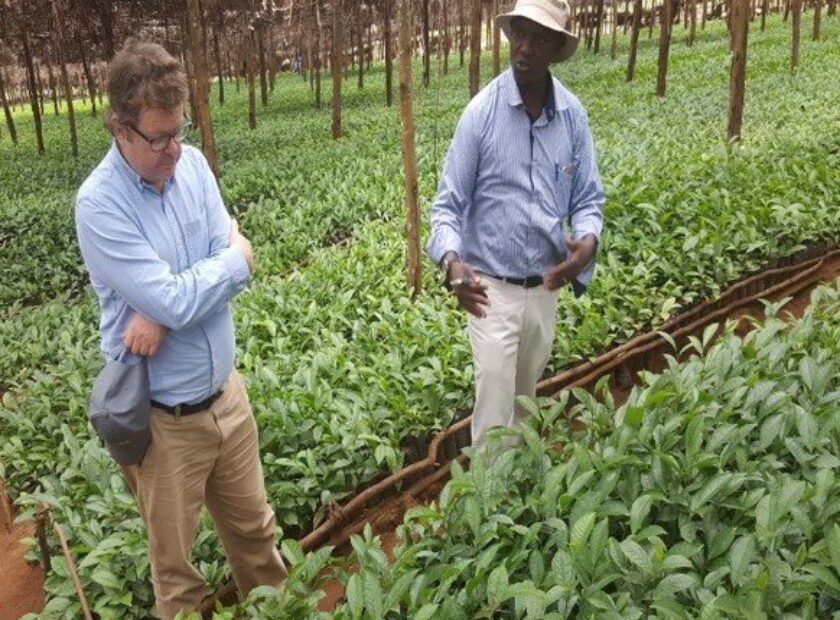 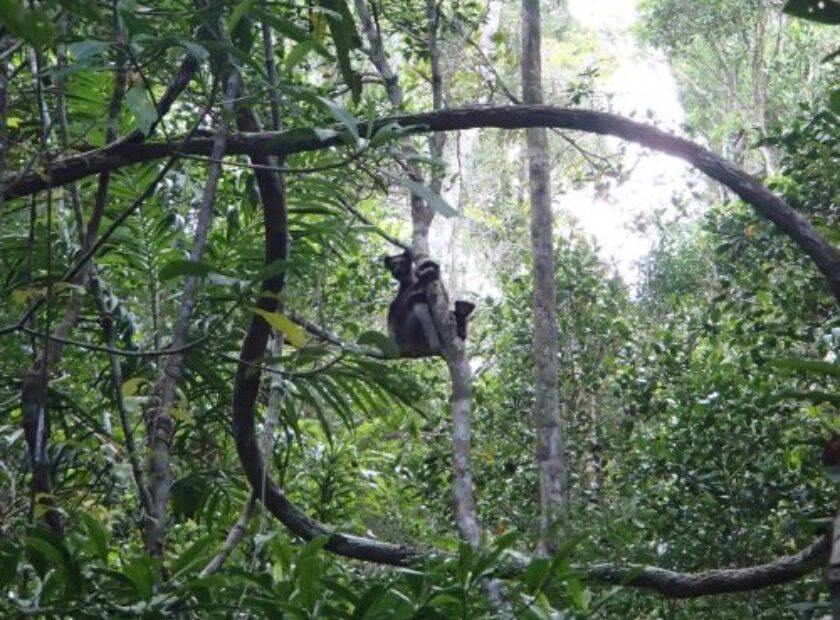