WASHINGTON (January 31, 2019) — More than half of all people on Earth live in urban areas today and another 2.5 billion people will be added to urban areas by 2050. Urban land area is on track to increase 80 percent between now and 2030 if current trends continue. New analysis of the physical expansion of nearly 500 cities shows the challenge of rapid outward growth is greatest in lower-income cities.

The working paper, part of the World Resources Report, “Towards a More Equal City,” and produced in collaboration with Yale University, analyzes data on urban expansion by measuring both the outward growth and – for the first time – vertical growth in 499 global cities. The analysis, based on multiple sources of satellite data, also captures structural variations within cities.

“Some expansion of cities is inevitable to accommodate urban population growth,” said Anjali Mahendra, co-author of the new paper, “Upward and Outward Growth: Managing Urban Expansion for More Equitable Cities in the Global South,” and Director of Research at WRI Ross Center for Sustainable Cities. “But the type of unmanaged, incessant growth in land area we are seeing not only leads to inequities in access to core urban services, like water, power and sewage, but also to greater economic and environmental risk for the entire city.”

Asia is home to the fastest physically expanding cities in the world, both on the horizontal and vertical axes, with China leading the way. Cities in Africa tend to have the lowest upward growth rates on average as a region, but also the highest outward growth.

These trends are challenging because about 90 percent of urban population growth is expected to occur in Africa and Asia between now and 2030. Unbridled horizontal expansion tends to make basic service delivery to residents more challenging and less efficient, as more infrastructure is required to reach the same number of residents. Encroachment into outlying areas can also threaten agricultural lands, biodiversity hotspots, important wetlands and urban flood plains.

“Historically, remote sensing has primarily looked only at outward growth, ignoring inner-city redevelopment and changes in density,” said Karen Seto, co-author of the paper and the Frederick C. Hixon Professor of Geography and Urbanization Science at the Yale School of Forestry and Environmental Studies. “By combining radar and optical remote sensing data with urban demographic and economic indicators, we can now better understand variations within cities as well as outward versus upward growth.”

The report finds that the pace, scale and nature of urban expansion is an important factor to manage in order to achieve growth that’s better for people and the planet. The negative impacts of urban expansion can be reduced by proactively implementing a set of clear solutions, including sensible land use regulations and incentives, planning and financing mechanisms to make serviced land more available, and integration of existing informal settlements to achieve affordable density.

“Cities have to grow; 2.5 billion people will not fit in the urban areas we already have,” said Ani Dasgupta, Global Director of WRI Ross Center. “The question is, will cities choose a path towards more sustainable growth? Cities need to balance expansion with increased density to ensure higher quality of life and access to opportunity for all.” 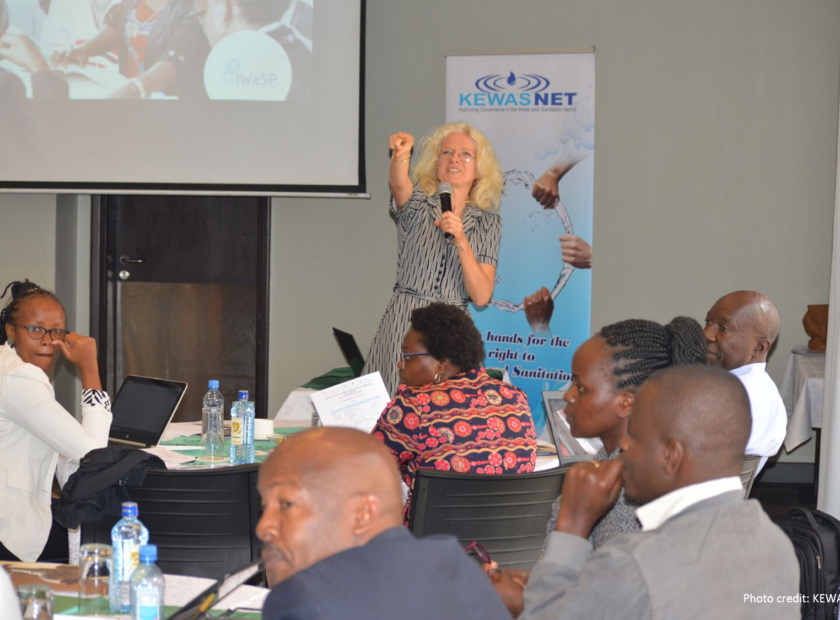 Why Partnerships Are Important for Water Security 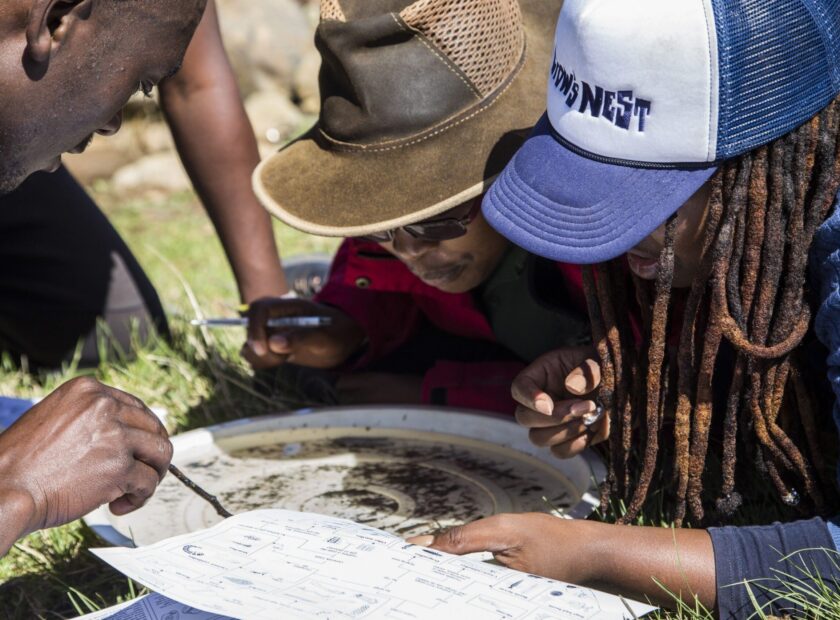 The Convergence Factor: Lessons from Integrating Freshwater Conservation and WASH