“With the right urban design, we can make cities more livable, with safer streets for everyone,” said Ben Welle, senior associate at WRI and one of the report’s co-authors. “It’s often children, the elderly and the poor who are most at risk for traffic accidents. As cities around the world rapidly expand, there’s an urgent need to design communities that are compact and connected, with calm traffic and streets that promote walking, cycling and access to transit.”

Cities Safer by Design emphasizes two ways to improve traffic safety in cities. First, by building and retrofitting urban environments to reduce the need for individual vehicle trips; and second, by reducing vehicle speeds in areas where cars, pedestrians and cyclists mix. The report focuses on improving infrastructure for pedestrians, bicycling, and mass transport. The report was made possible through funding by Bloomberg Philanthropies, a longstanding supporter of WRI’s work on sustainable cities.

The report includes examples from specific cities. Tokyo, a dense, but transit-oriented city, has a traffic fatality rate of 1.3 per 100,000 residents compared to Atlanta, Georgia, which has 9.7 per 100,000 residents. Many cities in low- and middle-income countries have higher accident rates, or lack adequate data reporting. In addition, the report provides on-the-ground examples from Mexico City, Rio de Janeiro, Istanbul, New York, Paris and more.

“Cities and streets can be designed to protect lives, or they stick with status quo policies that endanger hundreds of millions of people, in cities large and small,” said Ani Dasgupta, global director, WRI Ross Center for Sustainable Cities. “This research makes a strong case that strategic design and evidence-based measures can better protect those lives.”

“Safety and design go hand in hand. Making cities safer is not just about changing behavior, it’s also about creating an urban environment that rebalances use of public space between cars and pedestrians and cyclists, assigning priority to the latter and reducing vehicle speeds,” said Ellis Juan, general coordinator, Inter-American Development Bank’s (IDB) Emerging and Sustainable Cities Initiative (ESCI). “This guide gives practical advice that works for both the world’s largest metropolises and growing cities in the developing world.”

Cities Safer by Design contributes to a growing body of research on how to improve urban design for people in developing countries. WRI Ross Center for Sustainable Cities’ staff and partners will conduct workshops and on-the-ground projects in Brazil, China, India, Mexico, and Turkey to identify additional best practices and will incorporate new examples into future editions of the report. 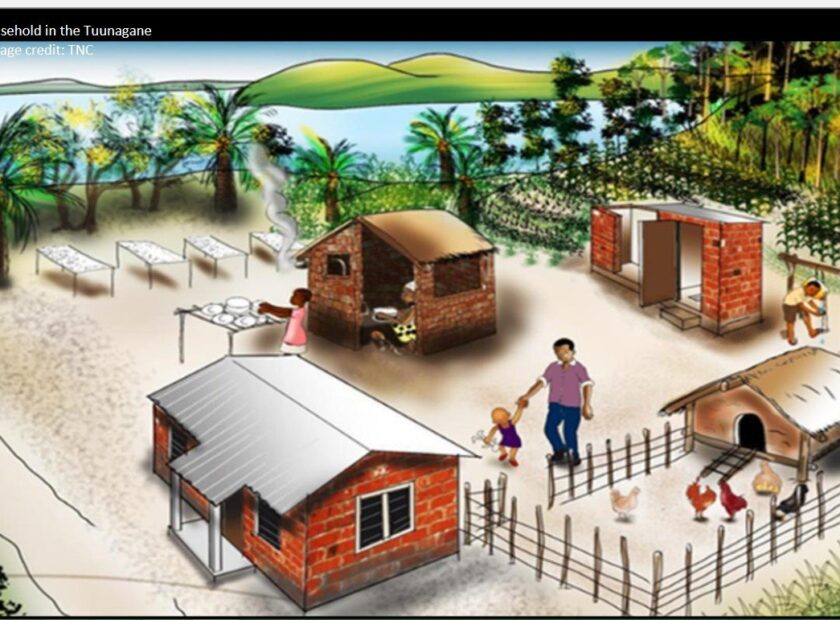