RELEASE: Virginia Can Surpass its Clean Power Plan Requirements with a 43 Percent Carbon Emissions Reduction by 2030

RELEASE: Virginia Can Surpass its Clean Power Plan Requirements with a 43 Percent Carbon Emissions Reduction by 2030

WASHINGTON (OCTOBER 7, 2015)– New analysis from World Resources Institute shows that Virginia is in a strong position to meet or exceed its emissions target under the EPA’s Clean Power Plan for reducing emissions from the power sector.

The WRI analysis shows that if Virginia achieves its current goals to improve efficiency and increase use of renewable energy while also making more efficient use of existing natural gas plants, the state can decrease carbon emissions from Virginia’s power sector by 43 percent below 2012 levels by 2030 – well beyond the state’s mass-based target of 23 percent reductions required under the Clean Power Plan.

“Virginia has the opportunity to more than meet the Clean Power Plan targets,” said Sam Adams, director, U.S. Climate Initiative, WRI, “And by taking full advantage of energy efficiency measures, Virginia’s electric consumers could reduce household energy bills that are currently among the ten highest in the nation.”

The following are ways that Virginia can meet and exceed its Clean Power Plan emissions reduction target, according to WRI’s research:

“Since Virginia has already done much of what it needs to do to comply with the Clean Power Plan, the Commonwealth can turn the new rules to its economic advantage by taking the lead in energy efficiency, renewables, and low carbon energy sources,” said William Shobe, director, Center for Economic and Policy Studies, Weldon Cooper Center for Public Policy, University of Virginia. “Virginia has a lot to gain from reductions in global carbon emissions. An efficient compliance plan could play to Virginia’s strengths even as it helps solve an increasingly serious global problem.”

Virginia is already on a path towards a cleaner energy future. Even as energy demand in the state increases in the short term, coal fired power plants are due to close, leading to overall emissions reductions by 2030. Between 2005 and 2012, Virginia power plants reduced their carbon dioxide emissions by 22 percent, due in large part to using more natural gas and less coal, as well as reducing overall energy generation. But the state has yet to fully take advantage of its renewable energy sources. For instance, North Carolina has over 1000 MW of installed solar PV, while Virginia only has 15 MW.

“Our analysis shows that Virginia can meet or exceed its Clean Power Plan target just by following through on its existing efficiency and renewable energy goals. And with more efficient use of Virginia’s natural gas plants, the Commonwealth can go even further,” said Kristin Meek, associate, WRI, who will testify on October 6 at the Virginia Department of Environmental Quality’s last listening session on the Clean Power Plan in Portsmouth, VA. “Virginia can use the Clean Power Plan to ensure the state continues toward a low carbon future while bringing economic benefits to its residents and businesses.”

Businesses in Virginia will make significant clean energy investments over the next few years. Amazon is building an 80 megawatt solar farm in Accomack County that is expected to start generating power by October 2016 and will be the second largest solar facility on the East Coast. At the announcement of the Amazon permit, Governor McAuliffe said, “The solar energy industry holds tremendous potential for economic growth in Virginia in the coming years.” Apex is planning to build two wind farms by 2018 in Botetourt and Pulaski counties. Dominion Virginia Power is planning to build multiple large-scale solar projects in Virginia totaling 400 MW of energy by 2020.

The new analysis is the first in a series from WRI, How States Can Meet Their Clean Power Plan Targets, which examines how selected states can meet, or even exceed, their standards under the Clean Power Plan while minimizing compliance costs, ensuring reliability, and harnessing economic opportunities in clean energy. 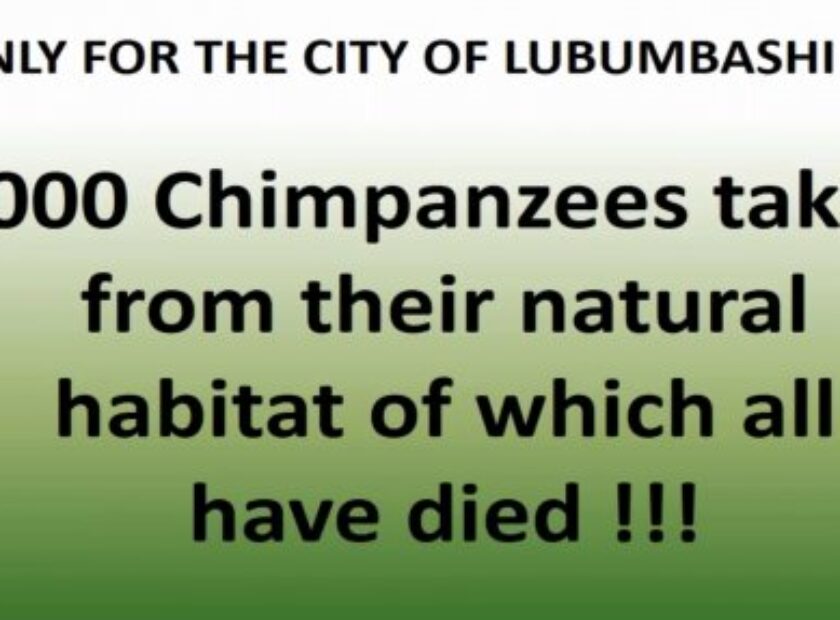