“Saving forests is the only way to save ourselves. From the air we breathe, to water, medicine and other resources they provide, forests sustain lives. But our forests are disappearing. To ensure humanity survives, we have to stop cutting them down. We have to let forests grow,” said Woodley.

The world has lost nearly half of its forests due to agriculture, development or resource extraction. Yet the value of the benefits that standing forests provide is immense.

Conservation International developed the “Nature Is Speaking” campaign in 2014 with social impact communications agency, MALFOR GOOD, under the creative direction of agency founder, Lee Clow. The goal: To give nature a voice and reframe why conservation is important, reinforcing that people need nature if we are to safeguard our future on the planet. The series includes films personifying different elements of nature narrated by some of the biggest names in Hollywood including Harrison Ford, Julia Roberts, Liam Neeson, Lupita Nyong’o, Edward Norton, Robert Redford, Penelope Cruz, Ian Somerhalder, Reese Witherspoon, Salma Hayek and Lee Pace as well as more than 50 international artists. The films have been viewed more than 100 million times across 40 countries in 10 languages. 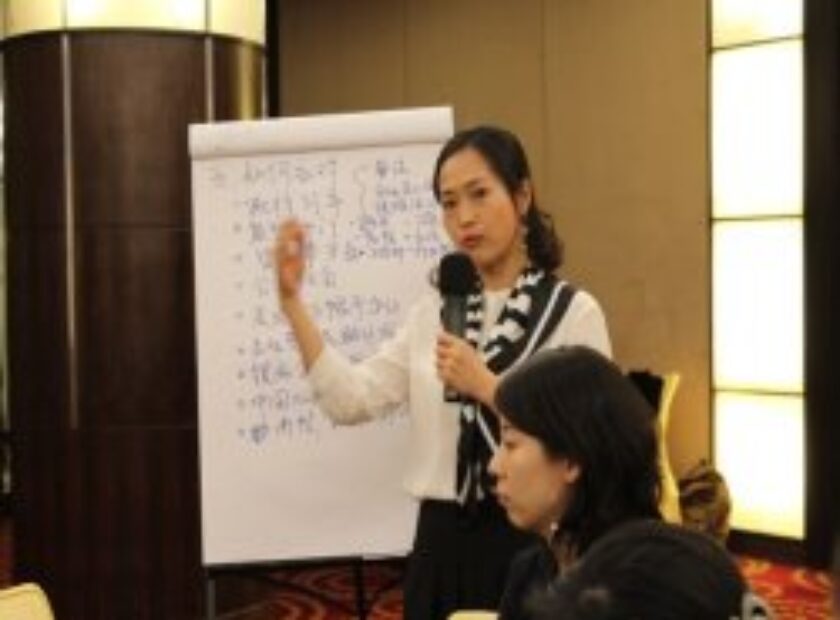