STATEMENT: 100+ Countries Call for Ambitious Amendment to the Montreal Protocol

STATEMENT: 100+ Countries Call for Ambitious Amendment to the Montreal Protocol

Following is a statement from Andrew Light, Distinguished Senior Fellow, WRI, and former Senior Climate Change Advisor in the U.S. Department of State:

“Today’s announcement is the most comprehensive and far reaching declaration of support to amend the Montreal Protocol to phase down these dangerous greenhouse gases. HFCs are thousands of times more powerful as a warming agent than carbon dioxide.

“This is the single biggest measure the global community can take to limit global warming in the short-term. While not a substitute for the ambitious mitigation efforts pledged to in Paris, taking this step now can avoid half a degree Celsius of warming by the end of the century.

“There is now near global consensus on how to phase down HFCs via the Montreal Protocol. The momentum is there to get the deal done this year. If we do not, we will miss an enormous opportunity to take action on climate change. Countries should seize on the momentum to phase out HFCs while this window of opportunity remains open.” 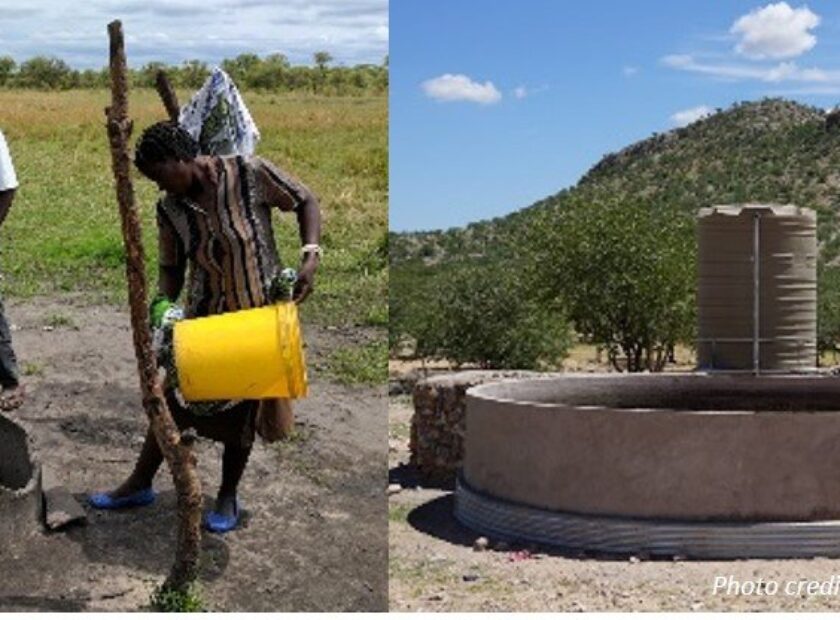 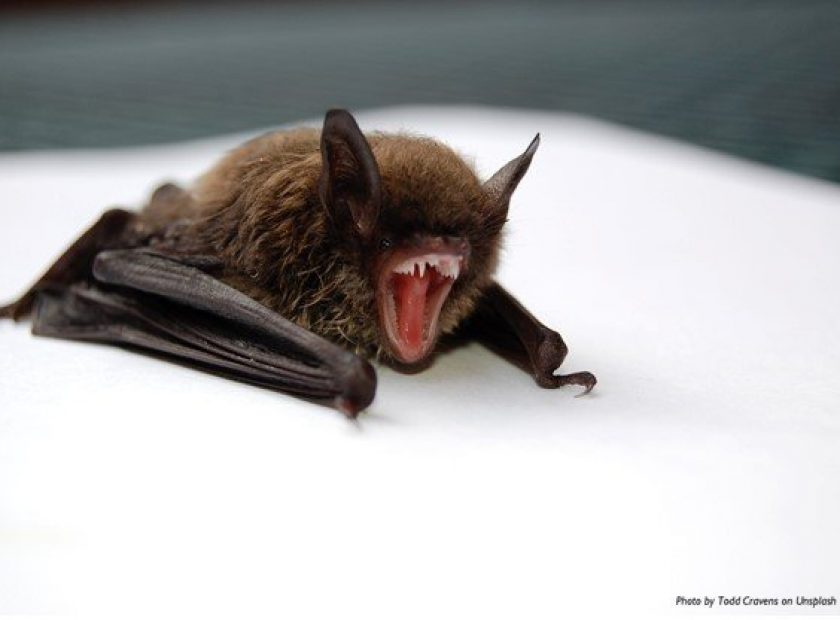