WASHINGTON (September 22, 2020)— Today in remarks delivered before the United Nations General Assembly, President Xi Jinping made a surprise announcement that China aims to achieve carbon neutrality before 2060 and to peak carbon emissions before 2030. This is the first time Chinese leadership has made a commitment about reaching net zero emissions.

“President Xi sent an extremely important signal today with his unexpected announcement that China will strive for carbon neutrality before 2060 and strengthen its national climate commitment including peaking emissions before 2030. The devil will be in the details and China should set more specific near-term targets and an earlier peaking date, but China’s direction of travel toward a zero-carbon future is coming into focus.

“This announcement will send positive shockwaves through diplomatic circles and should prompt greater climate ambition from other major emitters. The case for ambitious climate action is stronger than ever and can deliver a strong economic recovery from COVID-19. Bold climate policy measures can grow China’s economy, create jobs and position the country well to compete and lead in a low-carbon 21st century economy.” 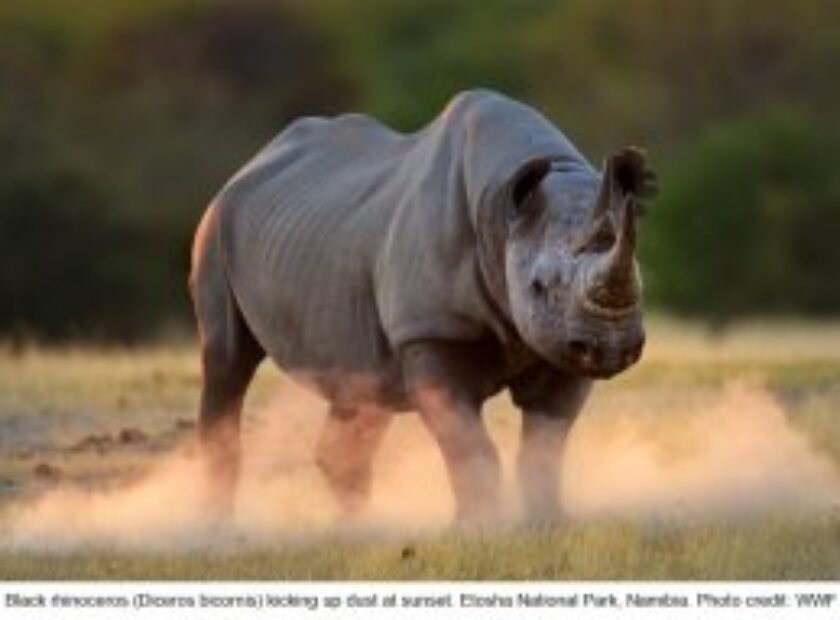 Is the African Rhino Situation Getting Better? 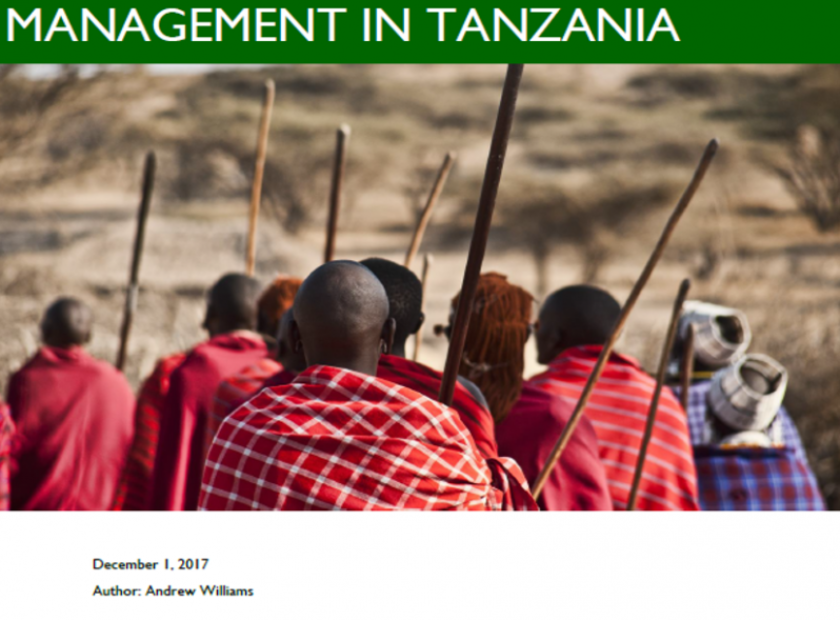