The Climate Ambition Summit held today offered an opportunity for the world to reflect on the state of climate action five years since the Paris Agreement was adopted and showcase how that governments, businesses, investors and others are stepping up climate action in the lead up to the COP26 summit in Glasgow next year. Announcements included new national climate commitments from China, the European Union, the United Kingdom, Colombia, Argentina and many smaller countries, as well as new pledges from businesses, cities and others to pursue a net-zero future.

“Five years after the gavel came down on the Paris Agreement, momentum toward a net-zero transformation is undeniably picking up pace. Even as the world is still in the grips of a global pandemic, recognition of the need for climate action remains strong.

“Today a number of countries took important steps to accelerate their efforts to confront the climate crisis. For example, the European Union, United Kingdom and Colombia confirmed their recent inspiring 2030 emission reduction targets and many more pledged to enhance their ambition in 2021. China announced new climate targets that offered a down payment towards its historic pledge to reach carbon neutrality before 2060. Numerous countries pledged to shift away from fossil fuels such as Barbados, Costa Rica, Denmark, Germany, France and Pakistan. Argentina pledged to reach net-zero by 2050 and announced a stronger emissions reduction target for 2030, ensuring the majority of G20 countries now have net-zero targets. And over 2500 cities, states, businesses, investors and other non-state actors are now committed to net zero as part of the Race to Zero campaign, including a new alliance of investors managing over $9 trillion in assets.

“But while the progress is encouraging, too few major economies came forward today with bold new commitments to slash their emissions by 2030 or mobilize the financial support that is critical for developing countries to transition to low-carbon and resilient economies. All countries must step up in 2021 with national climate plans that are consistent with net zero by 2050. And economic stimulus packages to recover from COVID-19 must be used to drive economies towards a clean and resilient future. That’s where jobs and future prosperity lie.

“During the summit, vulnerable developing countries showcased cutting-edge approaches for protecting their citizens and ecosystems from the ravages of a warming world while also pursuing low-carbon economies and investing in nature-based solutions. Their leadership is inspiring and unfortunately was not matched with sufficient new commitments of financial support from developed countries. While there were a handful of new pledges to UN climate funds, developed countries failed to offer clear signals on how they will meet their commitment to mobilize $100 billion a year in climate finance. In the year ahead, it is essential that rich countries provide much more public finance to enable vulnerable countries to address their urgent needs.

“We are now well out of the gate in the race to a net-zero and resilient future. In the year ahead, it is up to the world – especially the major emitters – to press forward, faster than ever.” 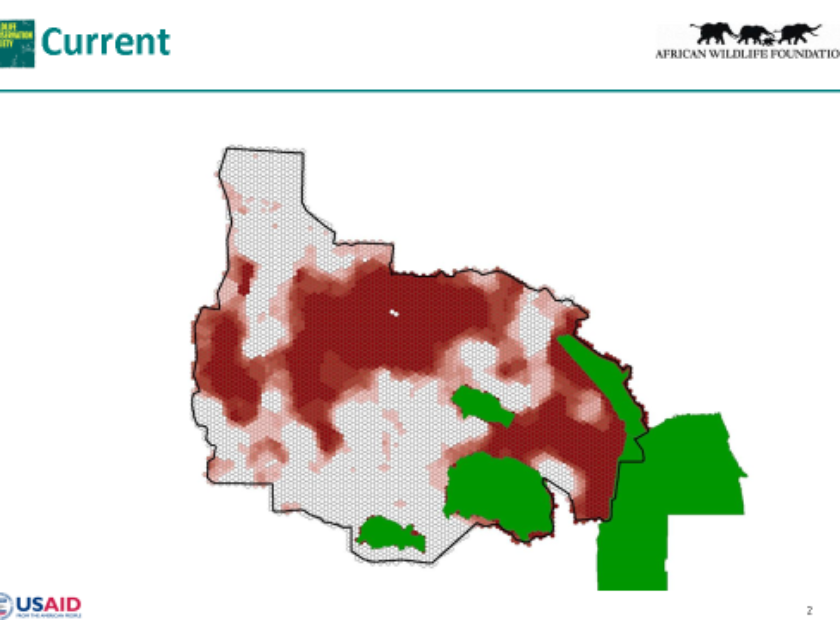 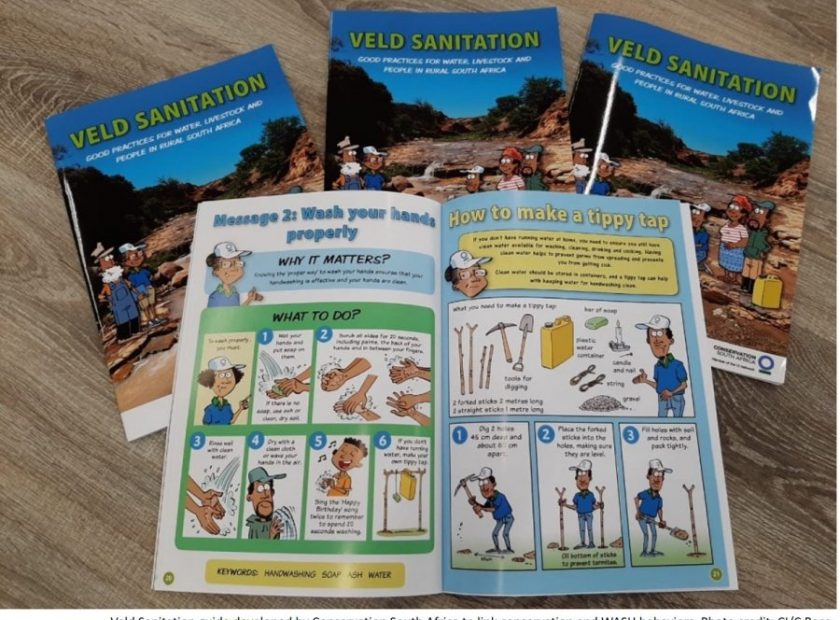