WASHINGTON (December 12, 2016)一A year ago today, nearly 200 countries united around a global agreement to address climate change, the Paris Agreement. The agreement established a common framework for all countries to reduce global greenhouse gas emissions as well as to promote efforts to boost resilience to climate impacts.

“Adopted one year ago, the Paris Agreement reflects a decisive response to a phenomenon that could unravel the development gains many countries and communities have made in recent decades. The Paris Agreement is a truly remarkable achievement that reflects growing awareness of the threat of climate change. Following years of intense deliberations, in Paris nearly 200 countries pledged their support for this global pact and to take action at home. The Paris Agreement is a critical turning point towards a safer, healthier, and more prosperous future.

“Since the Paris Agreement was adopted, the world has changed. Companies, cities and investors have all been outspoken in their support for climate action. Climate change is now on the center stage of international relations and diplomacy, and on the radars of business leaders everywhere.

“Over the past year, countries around the world have moved swiftly into action, advancing national policies and strategies to curb pollution, investing in job-creating clean energy, and engaging many sectors of their economies to be part of the solution.

“The global community is now more united and determined than ever to tackle the climate crisis. The evidence of progress is everywhere: from new partnerships to accelerate action to nearly 50 countries committing to a 100% renewable energy future because they see the economic opportunities from doing so. Countries have also strengthened their efforts to build resilience to the growing threat of climate impacts in key sectors such as agriculture and transportation.

“As President-elect Trump contemplates the future of the Paris Agreement and his important cabinet selections, he should consider that this agreement is supported by every one of America’s most steadfast allies and trade partners. Seven in ten Americans want their country to take part in the Paris Agreement, including a strong majority of Republicans, Democrats and Independents. Economically and politically, America would have nothing to gain and much to lose from pulling out of the Paris Agreement. Climate change has earned a permanent slot of the world’s priority list, including at next year’s G20 summit, a gathering of leading global economies. The climate issue is at the core of the world’s collective security, economic and political relations.” 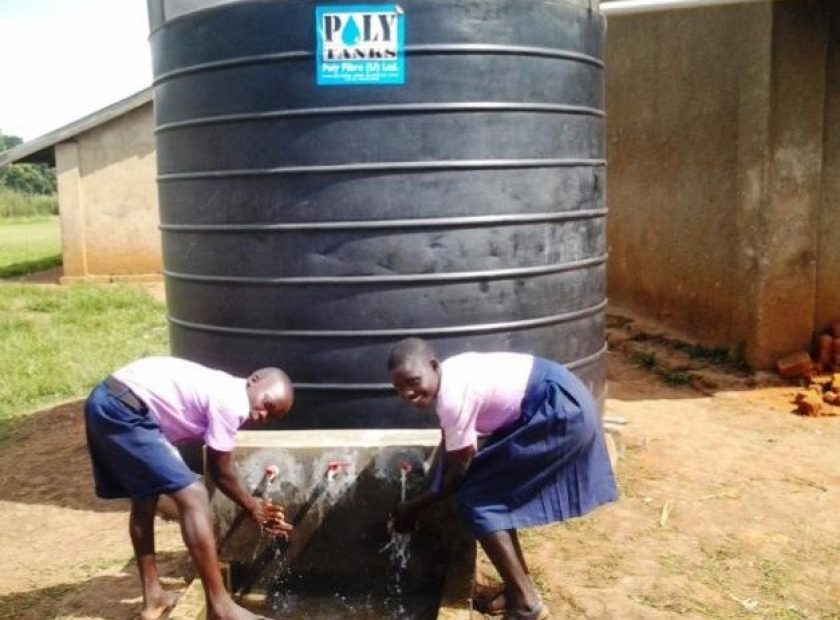 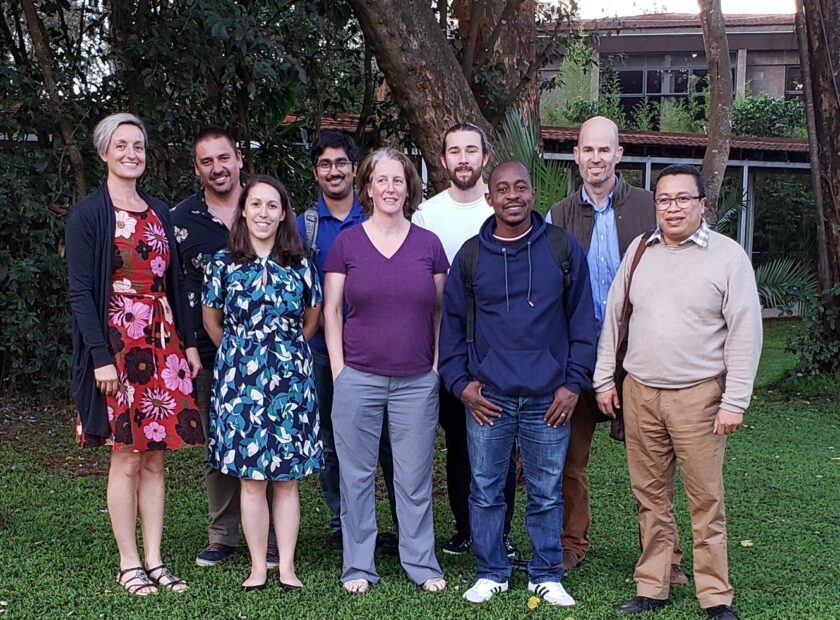