The UN climate negotiations (COP20) concluded today in Lima, Peru with countries agreeing on a set of decisions that keep us on the path to reaching a global agreement in Paris next year.

“A global climate agreement is now within reach. While more hard work remains, negotiators found common ground on the most pressing issues. This emerging agreement represents a new form of international cooperation.

“In the coming months, countries must propose their climate action plans and hammer out the details of the core agreement. Momentum has been growing for global climate action, with the US, China, and EU putting their emissions targets on the table early. Now others countries need to step up to the plate.

“Most importantly, in Lima countries agreed on consolidated negotiating text that delegates will build upon next year. Countries also decided in detail how they will present their national contributions by March 2015 or soon after. As contributions are put forward, peer pressure will grow for countries to be as transparent and ambitious as possible. World Resources Institute will conduct analysis of country action plans based on their level of transparency, ambition and equity.

“The most inspiring development in Lima was an outpouring of support for a long-term effort to reduce emissions. Over a hundred countries now advocate for a long-term mitigation goal. This would send a strong signal that the low-carbon economy is inevitable.

“Support grew for establishing regular cycles to review and strengthen countries’ actions to curb emissions, adapt to climate change and support low-carbon growth. These cycles of improvement are critical to ensure the Paris agreement drives climate action for not years but decades to come.

“Progress on the Green Climate Fund was a bright spot, with countries’ exceeding the $10 billion goal for 2014. These funds will jump start a transition to a low-carbon and climate-resilient economy. It will be important to identify additional sources of funding that are on par with the scale of the climate challenge.

“We cannot afford to let up. With continued leadership and trust, the world can unite around a climate agreement that will reduce climate risks and open new economic opportunities. This vision is within sight, but it’s up to all countries to make it a reality.” 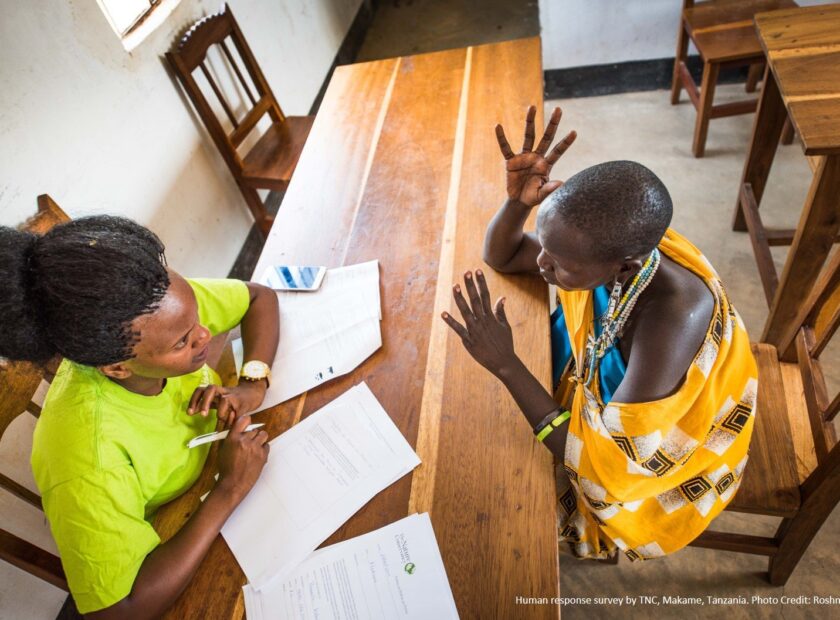 Conserving Wetlands for People and Nature in Kenya