President Obama delivered a major speech in Berlin today, covering a range of issues, including climate change. The speech comes one day after the conclusion of the 2013 G8 summit, which included strong climate language in its Leaders’ Communique. These remarks coincide with comments from Heather Zichal, the White House energy advisor, at a press event today.

“In his speech today, President Obama reasserted that climate change is the global challenge of our time. The President made it crystal clear that the United States needs to do more to cut domestic emissions and should work toward a global climate agreement.

“The President reaffirmed that this is a top tier issue that needs to be addressed by world leaders.

“President Obama’s words echo the closing statement from the G8 summit that declared: ‘Climate change is one of the foremost challenges for our future economic growth and well-being.’

“There are clear indications that the Obama Administration is preparing to present a national strategy to respond to this crisis. WRI’s analysis finds that through ambitious actions the U.S. administration can meet its 17 percent emissions target and make even more progress in the years to come.

“With bold action, the U.S. can slow the pace of climate change, demonstrate global leadership, and create a safer and more prosperous world.” 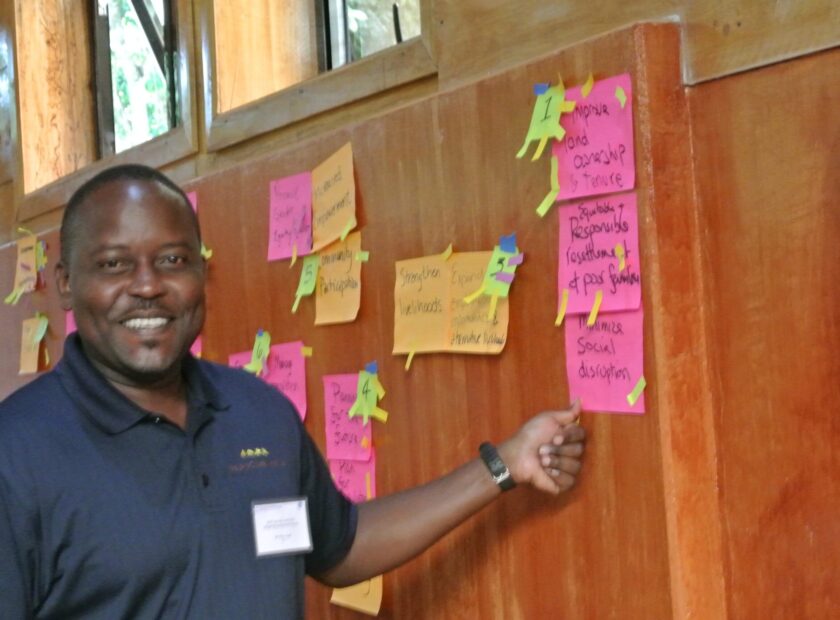