The Obama Administration announced the finalized historic fuel economy and greenhouse gas emissions standards for light-duty vehicles. The final program for model year 2017-2025 passenger cars and trucks will require an average CO2-level of 163 grams per mile, which is equivalent to 54.5 miles per gallon by 2025, if all reductions are made through fuel-economy improvements.

Today’s action builds on the first phase of the Obama Administration’s national program (2012-2016), which would raise fuel efficiency equivalent to 35.5 mpg by 2016 and lower CO2 emissions standards to 250 grams per mile.

“These rules will take a real bite out of U.S. greenhouse gas emissions, and in a way that’s good for consumers and the auto industry. Following the summer of extreme weather and with mounting evidence of climate change all around, the need for greater action could not be clearer.

“These standards will also save consumers money by reducing the amount of fuel needed by drivers in America. EPA and NHTSA estimate together the plan will save 12 billion barrels of oil, which is more than the total gasoline the United States consumed in 2011 (approximately 3.2 billion barrels).

“Even with a recent dip, U.S. emissions are expected to grow and will significantly impact our planet—bringing more extreme weather and other dangerous impacts to people and the economy. While more needs to be done, these rules will play an important role in driving down U.S. emissions over time.”

For more background on the auto standards, read: What To Look For In The EPA’s Forthcoming Standards On Emissions From Light-Duty Vehicles. 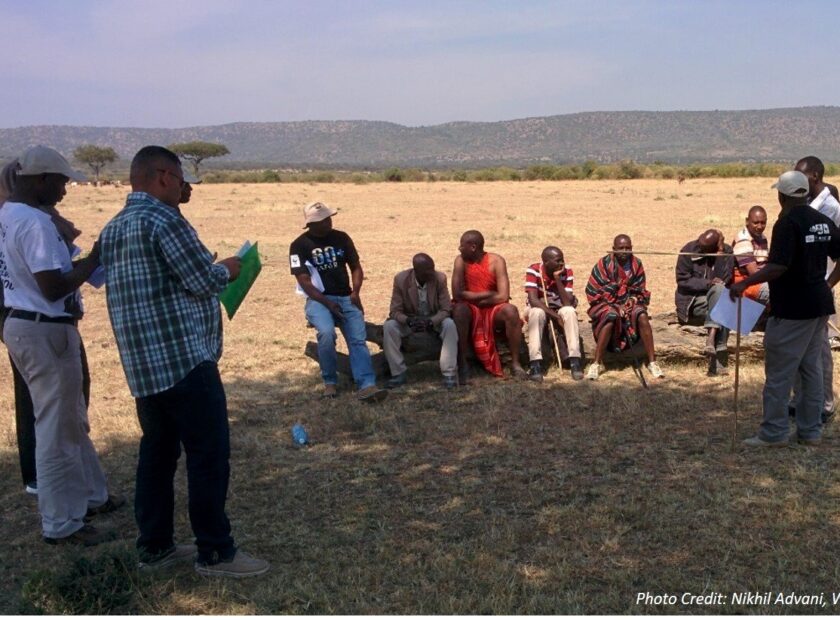