Today Governor Jerry Brown signed landmark legislation (SB 100) to source 100% of California’s electricity from renewable energy and other zero carbon sources by 2045. The legislation also sets mandatory minimum renewable electricity targets of 33% by 2020 and 60% by 2030. In addition, Governor Brown signed an Executive Order establishing a new goal to make California as a whole carbon neutral by 2045.

“These actions are both visionary and pragmatic, and further cement California’s position as a national and global leader on climate change. Planning needs to start now to allow a smooth transition to a 100% clean electricity system, avoiding stranded investments and driving better outcomes for families and businesses across California. In addition, the legislation includes mandatory interim targets that will drive continued expansion of the renewable energy industry in the near term, which already employs more than 150,000 Californians. Governor Brown also upped the ante by setting a new statewide target to achieve zero net emissions by 2045. This is a great way to kick off the Global Climate Action Summit.” 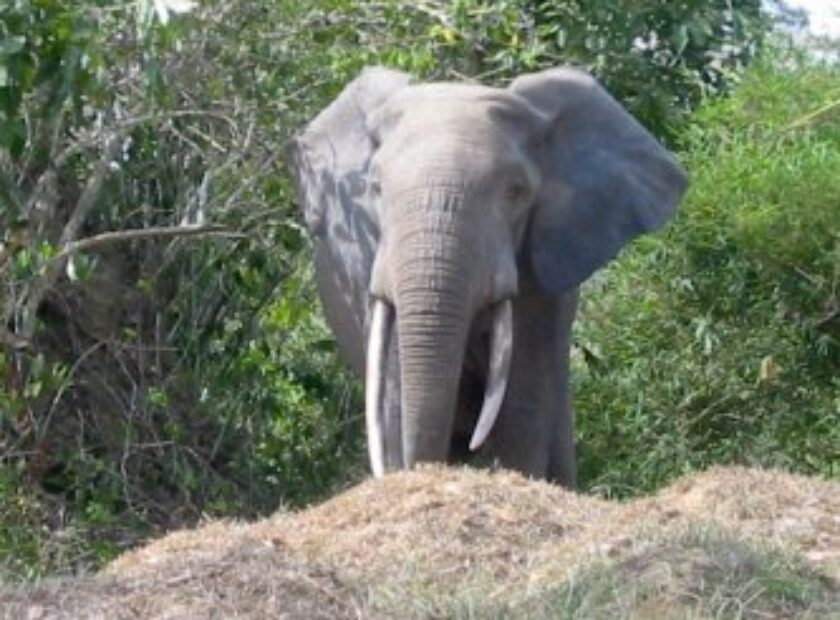 Responsible Forest Management for the Benefit of Local Communities and Biodiversity 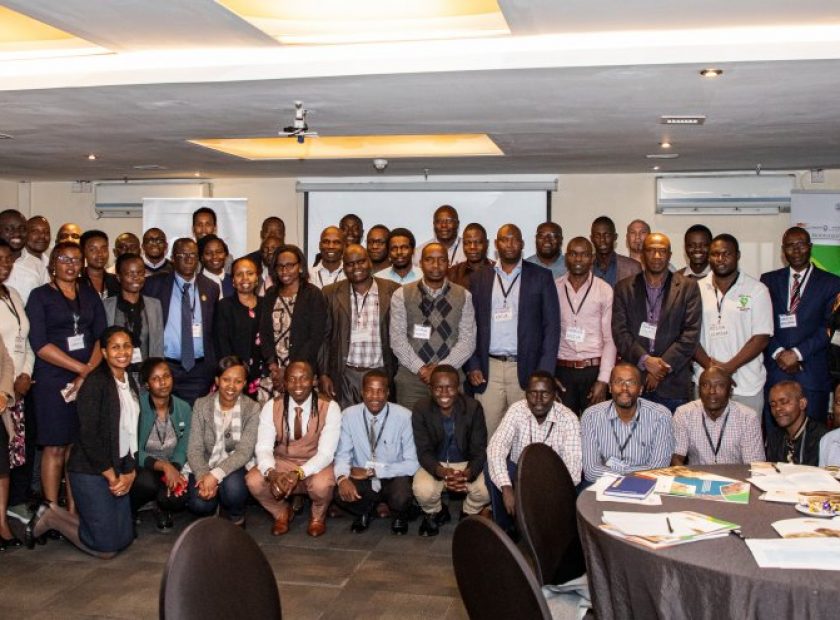