Home RSS Statement on the WCS US Policy Agenda

The following statement was released by Cristián Samper, President and CEO of the Wildlife Conservation Society:

“The presidential and congressional elections have highlighted divisions in the nation on many issues, including the vital role of science in combatting the pandemic and the climate crisis. We will always work across the political spectrum in partnership with an array of stakeholders, from government decision-makers, to companies, to Indigenous and local communities in the US and across the globe. Environmental stewardship requires collaboration and must be based on science.

“The world faces three existential crises – biodiversity loss, climate change, and the constant and growing threat of zoonotic pandemics, all of which are the result of human actions, linked to an ongoing breakdown in our relationship with nature. We need to respond to these crises with a sense of urgency.

“We look forward to working with the Administration and Congress on a policy agenda based on science to tackle these environmental crises. Our priorities will focus on combatting wildlife crime and degradation of intact ecosystems to protect biodiversity; using nature-based solutions to tackle climate change; and promoting a One Health approach to reduce the risk of future zoonotic pandemics. We will also advocate a stronger role for the United States in global environmental agreements.

“The environmental legacy of the United States has been built on a foundation of bipartisanship, advancing historic measures such as the creation of our national parks system, the Endangered Species Act, and other such watershed measures. Even under current divisions, we have found a united front around such issues as illegal wildlife trafficking. We must work together to protect the environment which sustains every one of us and all life on our planet.”

Sweeping Analysis of Conservation Trust Funds to be Released November 12 by the Conservation Finance Alliance and PartnersNovember 9, 2020
WCS and German Federal Foreign Office Hold Virtual Event: “One Planet, One Health, One Future: Moving Forward in a Post-COVID-19 World”November 11, 2020

One Health: A Holistic Approach towards Freshwater Conservation 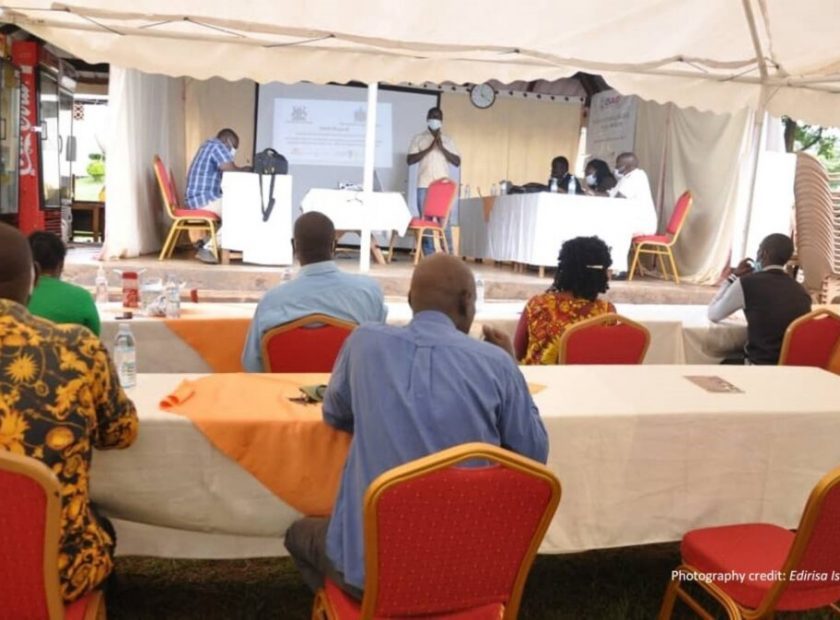