WASHINGTON (June 18, 2015)- Pope Francis I released an encyclical, Laudato Si. The letter will be sent to all bishops of the Catholic Church and will deliver teaching to the 1.2 billion Catholics worldwide.

Following is a statement from Andrew Steer, president and CEO, World Resources Institute:

“The pope’s message brings moral clarity that the world’s leaders must come together to address this urgent human challenge. This message adds to the global drumbeat of support for urgent climate action. Top scientists, economists, business leaders and the pope can’t all be wrong.

“The pope’s message builds on 3,000 years of religious thought on the importance of being good stewards of the planet. From the Garden of Eden, through King David and the prophet Ezekiel the message has been the same: we abuse nature at our peril.

“We all share a great responsibility to protect the planet and support the world’s vulnerable people. The great injustice is that the poor suffer the worst effects of pollution, waste, and environmental degradation.

“A growing body of evidence affirms that smart climate action is consistent with a more equitable and economically vibrant future. Taking climate action will create a safer and more prosperous world for all people.” 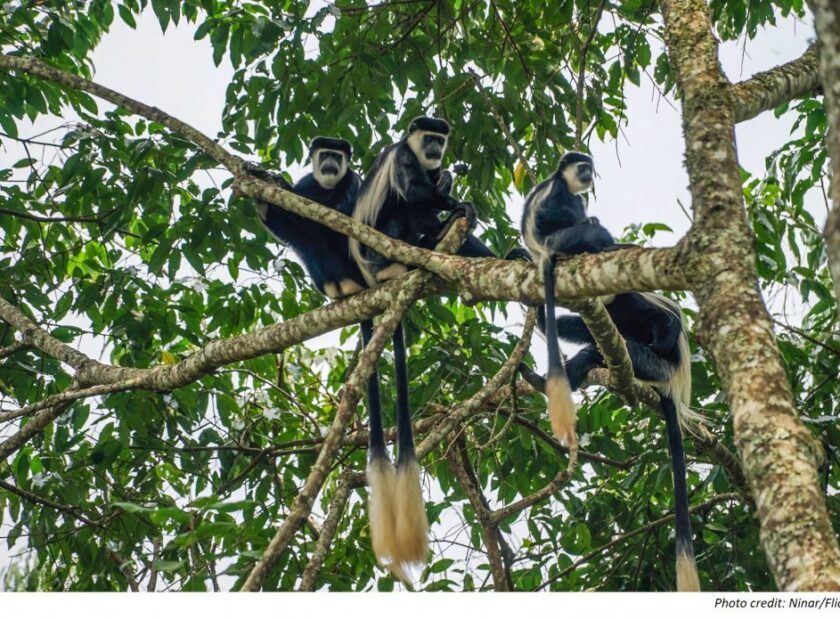 The Pearl of Africa: Uganda’s Future Through the Lens of Conservation 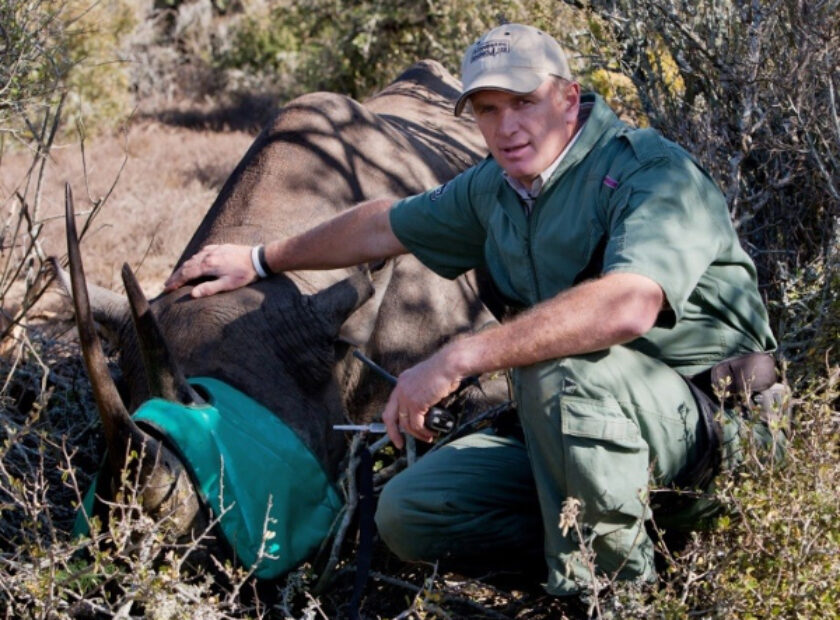