President-elect Biden has nominated Janet Yellen to be the next U.S. Treasury secretary. Yellen has had a long career in government, previously serving as the Chairman of the Federal Reserve and as Chair of the Council of Economic Advisors. In addition, she is a co-founder of the Climate Leadership Council, of which WRI is also a founding member. Yellen would become the first woman to serve as U.S. Treasury secretary.

“Janet Yellen not only brings a remarkable depth and breadth of financial expertise, she understands the critical links between the country’s economic health and climate change. Yellen has been a strong voice for climate solutions, including as a founding member of the Climate Leadership Council, a bipartisan group that supports a national price on carbon. As the head of the Treasury Department, Yellen would have strong authority to bring climate risks and opportunities more centrally into U.S. economic and financial systems. This selection demonstrates President-elect Biden’s commitment to prioritize the climate crisis across the federal government.” 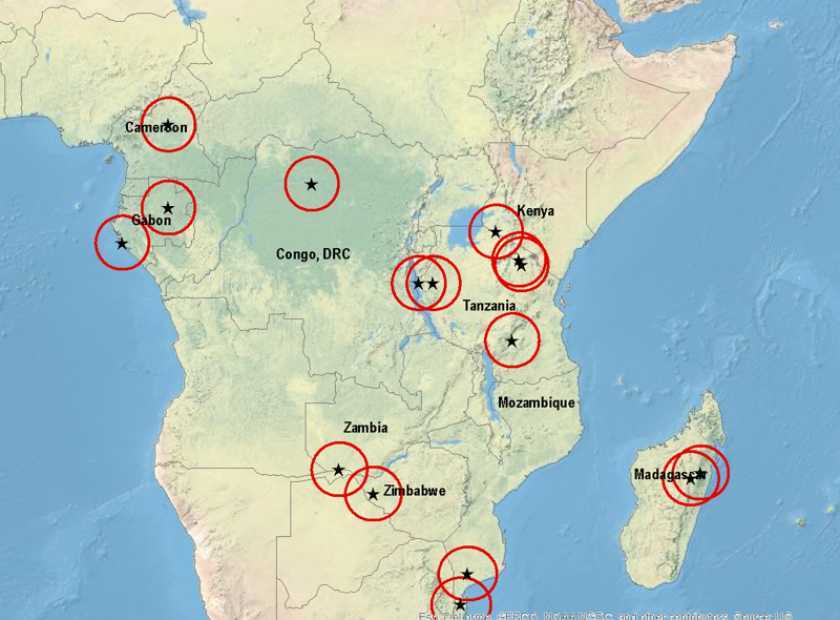 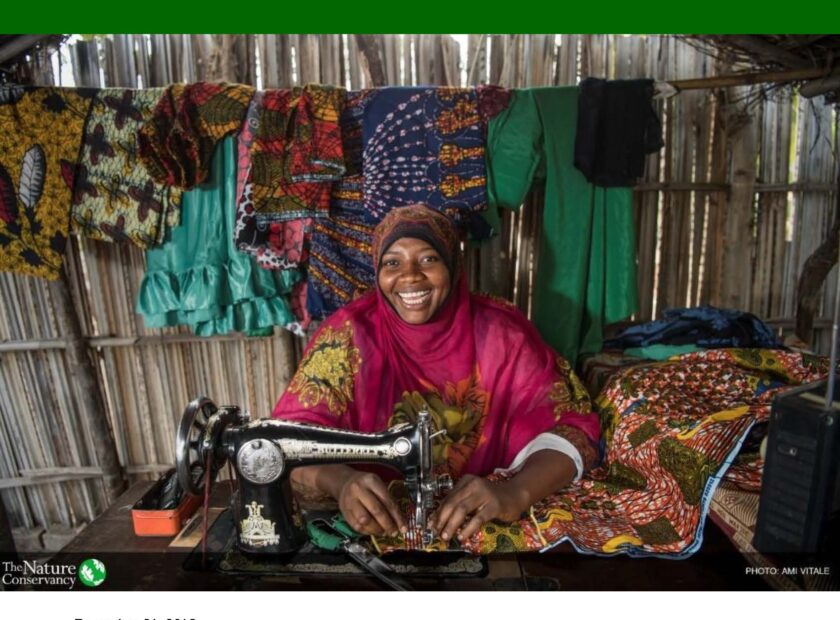