“By withdrawing from the Paris Agreement, the Trump administration is showing that it cares neither about science nor economics. It is driven by outdated views from the last century that held that climate action was costly and hurt jobs. We now know that smart climate action, which is being carried forward through the Agreement, promotes greater economic efficiency, drives innovation, and provides long-term policy consistency. Combined, these will lead to a much stronger economy.

“Abandoning the Paris Agreement is cruel to future generations, leaving the world less safe and productive. It also fails people in the United States, who will lose out on clean energy jobs, as other nations grab the competitive and technological advantages that the low-carbon future offers.

“President Trump is blatantly ignoring that three-quarters of Americans, including the majority of Republicans, want to stay in the Paris Agreement. The good news is that thousands of U.S. states, cities, and businesses are pushing forward with climate action aligned with the Agreement. Together, this group would be the world’s second largest economy – larger than China.

“The world is moving ahead to embrace the economic opportunities of the 21st century. Meanwhile, President Trump is undercutting confidence that the United States will honor its global commitments and demonstrating a grave moral failure to lead on the climate crisis.” 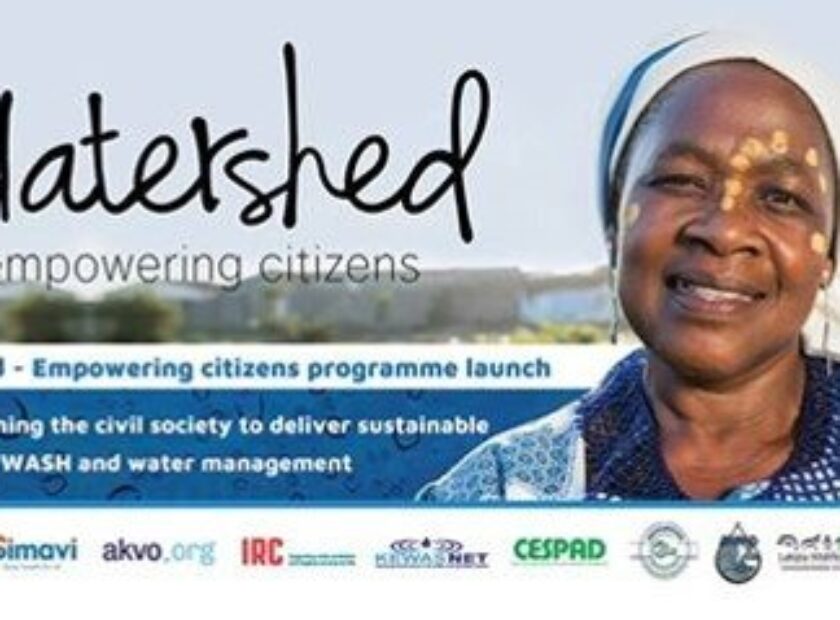 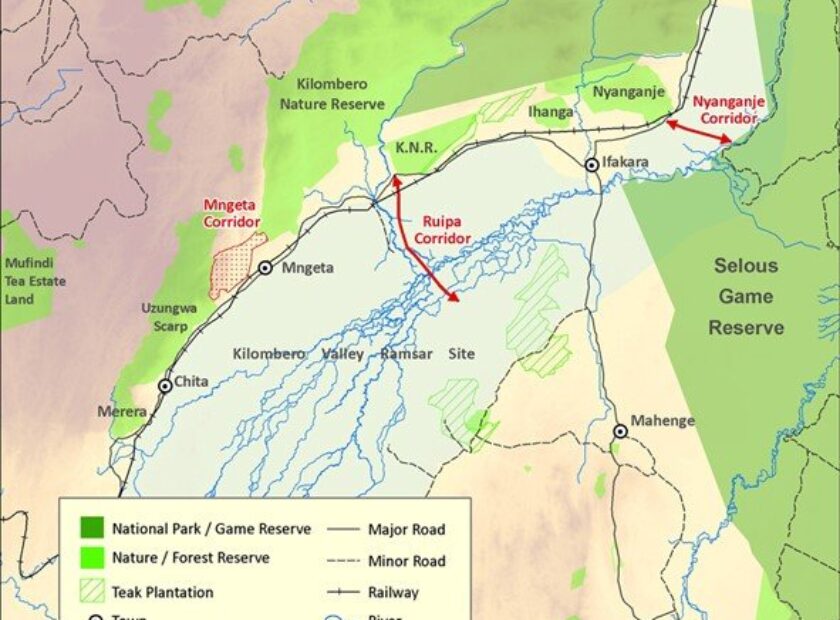