WASHINGTON (March 1, 2021) — In a public letter released today, CEOs from 12 environmental and sustainability organizations called on businesses across the United States to adopt a science-based climate policy agenda.

“To tackle the climate crisis and recharge the economy, corporate leaders should do their part by encouraging a whole-of-society approach. I am proud to join with peers at major environmental and sustainability organizations to urge businesses to encourage the U.S. government to set a high bar when it comes to climate action. After four years of foot dragging, the new U.S. administration is poised to set a strong emissions target that is aligned with the science. We know that the U.S. can cut its emissions by 50% below 2005 levels by 2030 — and the U.S. government should aim for at least that degree of ambition.

“We’re encouraged by a growing commitment among corporations to reduce their emissions, including more than 1,200 companies that have taken action to set ambitious science-based targets. Many are also making pledges that will be assessed and based on the Science Based Targets initiative’s forthcoming global standard for corporate net-zero targets. Companies now must go further to better align their lobbying efforts with these goals, including through their trade associations.

“A zero-carbon transition presents a great opportunity for U.S. businesses and the economy. Investments in wind and solar energy generation can provide double the number of jobs as fossil fuel production. Reducing emissions is also essential to improve efficiency and reduce the economic risks of climate change. Corporate leaders can play a critical role to ensure the U.S. government takes strong climate action at the federal and state level, which will in turn power economic growth and enhance resilience across the United States.”

The letter urges companies to take the following approach to climate action:

Find the full letter and read more at: www.AAAclimateleadership.org. 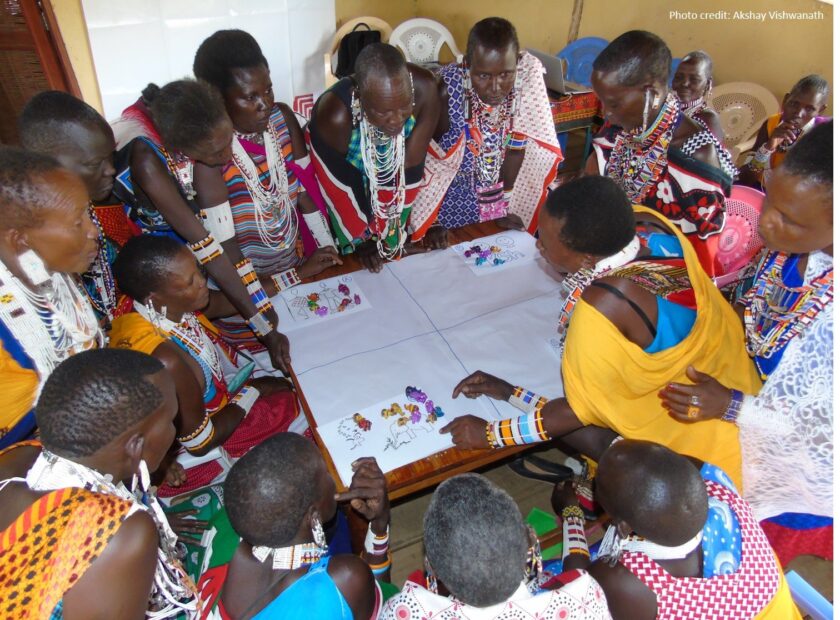 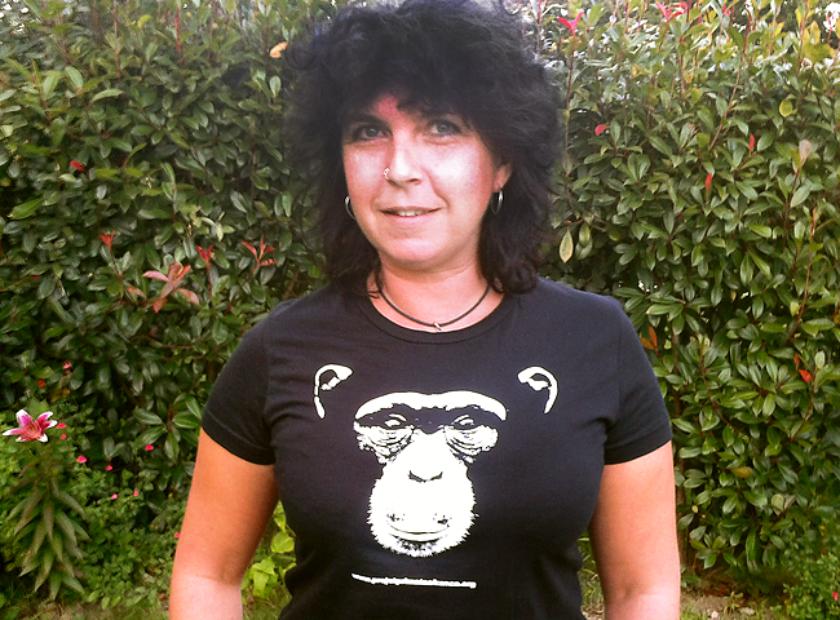