NEW YORK (September 23, 2019) — By the conclusion of the UN Climate Action Summit, 67 countries indicated their intention to enhance the ambition of their climate plans by 2020, and 66 countries are working towards achieving long-term carbon neutrality. In addition, there were dozens of new commitments by governments, businesses, investors, multilateral development banks and civil society organizations.

“While countries were expected to come to the Summit to announce that they would enhance their climate ambition, most of the major economies fell woefully short. Their lack of ambition stands in sharp contrast with the growing demand for action around the world. Many businesses and investors are ramping up their efforts, which should increase momentum. Eight countries pledged a total of $1.5 billion to the Green Climate Fund’s replenishment, bringing the total raised so far to $7.4 billion. Similarly, smaller nations, especially the most vulnerable countries, are pushing ahead. But we need far greater national leadership on climate action– and we need it now. The Summit must be a springboard for action, not the end of the road.

“The Summit did produce inspiring signs of progress, especially with the emergence of dynamic partnerships and coalitions. In many cases, the private sector and subnational actors are moving faster than national governments. For example, 87 businesses have signed onto to ambitious 1.5 degree C targets across their operations and value chains. More than 100 cities committed to achieve net-zero emissions by 2050. The Gates Foundation, the World Bank and several governments announced $790 million to enhance resilience of over 300 million small-holder farmers. More than 130 banks, with $47 trillion in assets, signed onto new climate principles. Fifteen governments and 10 companies committed to accelerate energy efficiency by 3% per year, and others have joined a new initiative to support of zero-carbon buildings. Other commitments ranged from expanding nature-based solutions and protecting the ocean to investors incorporating climate-risks into their portfolios.

“Last week, we saw the largest climate demonstrations in history, with young people leading the way. This is the generation who will face the brunt of climate change. All leaders need to step up their ambition. We can still get ahead of the climate crisis, but we need world leaders to act now.” 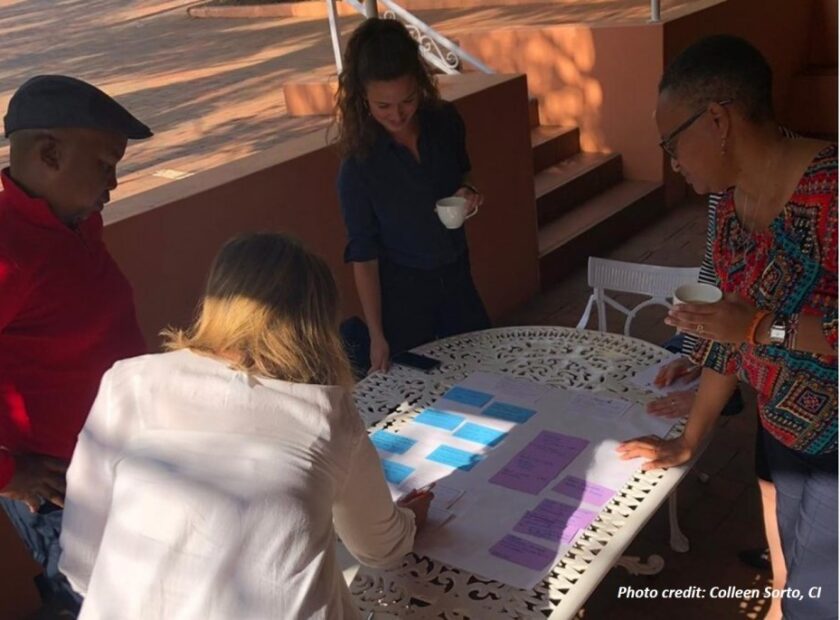