Despite a week of intense work in Bangkok, the negotiations concluded with less progress on the Paris rulebook than had been hoped for. Much work remains in the months ahead to secure a successful outcome at the COP24 climate summit in Katowice, Poland this December.

“Delegates worked day and night but ultimately made only uneven progress at the UN climate talks in Bangkok. There were advances in some areas, but to be fully on track for the UN climate summit in December, these negotiations needed to get further than just producing a 300-page thick document capturing where discussions ended up.”

“It is now up to political leaders and those chairing the climate talks to ensure we have a strong, workable negotiating text heading into Katowice. Leaders across the board must get involved if we are going to reach consensus in December on how to set the Paris Agreement fully in motion. For a successful outcome at COP24, they should take full advantage of the momentum-building moments between now and then, including the Global Climate Action Summit, the Pre-COP 24 Ministerial Meeting, the One Planet Summit and the Climate Vulnerable Forum leader’s summit.” 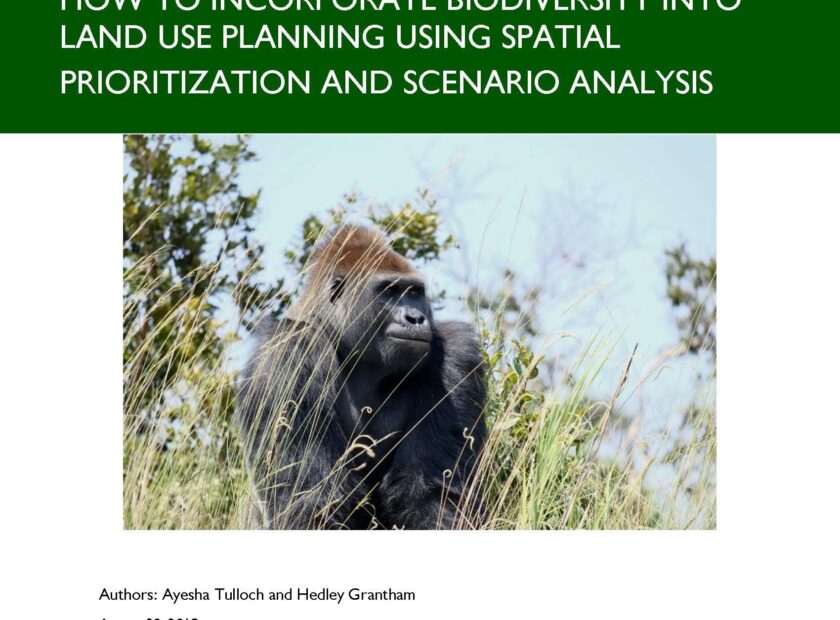