STATEMENT: US and India Agree to Forge Ahead with Global Climate Action

Home RSS STATEMENT: US and India Agree to Forge Ahead with Global Climate Action

STATEMENT: US and India Agree to Forge Ahead with Global Climate Action

WASHINGTON (June 7, 2016)-Prime Minister Modi and President Obama today released a new U.S.-India Joint Announcement on Climate and Clean Energy. The statement includes developments on a number of climate and energy related issues, including the Paris Agreement, Montreal Protocol and clean energy. This builds on previous announcements by the two countries last year.

“President Obama and Prime Minister Modi are delivering on their common understanding and resolve that long-term prosperity must be underpinned by a stable climate.

“Modi and Obama deserve credit for not shying away from historically contentious issues, like curbing dangerous hydrofluorocarbons. Today’s announcement signals that the U.S. and India are overcoming the few remaining differences between them. India’s support for the Montreal Protocol may well be the tipping point that leads the world to curb these fast-growing, potent greenhouse gases. Limiting HFC emissions has greater potential for limiting warming in the short-term than any other approach, potentially avoiding as much as 1 degree Fahrenheit of global temperature rise by the end of the century.

“With India now on board, a growing chorus of countries are seeking to bring the Paris Agreement into full effect as soon as possible. Early entry into force of this historic agreement will inspire leaders around the world to take action to reduce climate risks and enhance resilience.

“India’s commitment to greatly expand clean, affordable electricity is beyond doubt. The country not only has one of the boldest renewable energy targets in the world, but also one of the largest markets for wind and solar technologies. India’s renewable energy goals make it clear that incremental change is insufficient to meet today’s challenges. The clean energy initiatives announced today will bring mutual benefits and spur greater and faster uptake of renewable energy in India. Increased U.S. investment from public and private sectors will help deliver more clean electricity to rural populations and communities that will promote their economic development.

“In his final months in office, President Obama likewise continues to push for bold climate action by expanding partnerships with India, China, Vietnam, Brazil and more. President Obama can cement his climate legacy and ensure a brighter future for all people by continuing to rally the global community to bring the Paris Agreement into force as soon as possible.” 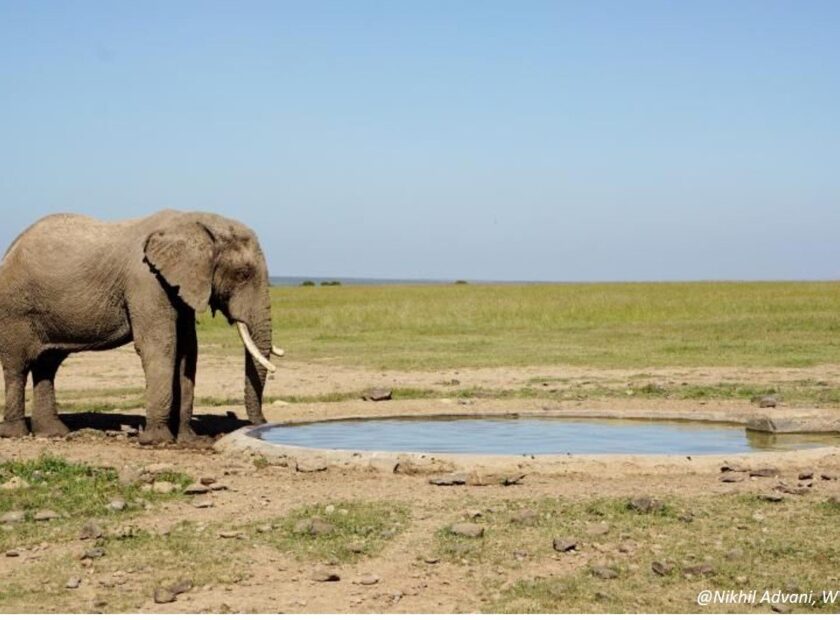 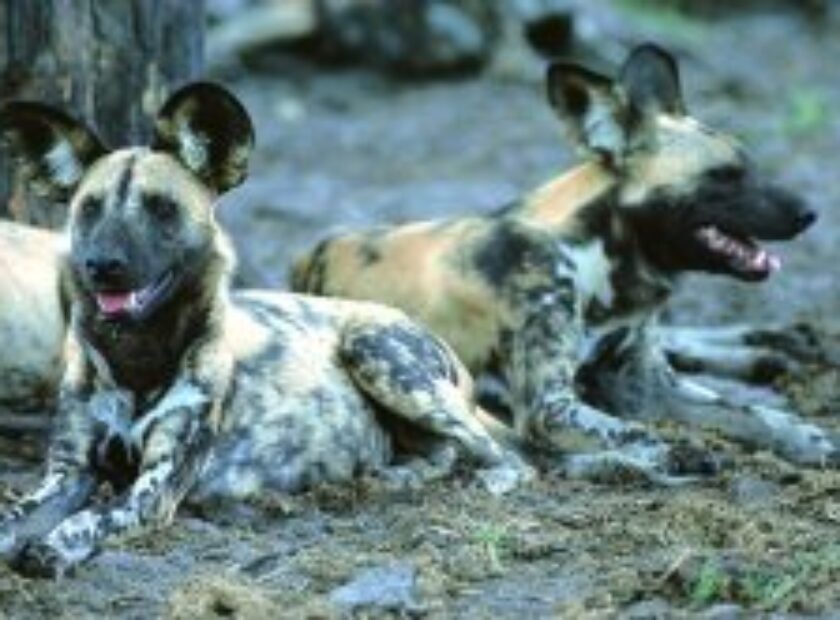