WASHINGTON (JUNE 30, 2015)— China formally submitted its contribution to United Nations climate talks today. The pledge commits China to a peak in emissions by 2030, an increase in the share of non-fossil fuels in its energy mix by about 20 percent by 2030, and a reduction in carbon dioxide emissions per unit of GDP by 60-65% by 2030, from 2005 levels.

“China’s new 60-65% intensity target demonstrates its intent to decarbonize its economy. The country’s commitment was made possible by its ambitious clean energy policies and investments enacted over the past decade. China has been rapidly expanding its wind and solar power and continues to be the global leader in renewable energy investment.

“Meeting this goal won’t be easy, but research shows that with a sustained commitment China can reach its target even before 2030. This commitment will benefit China and represents a serious and credible contribution to tackle climate change.”

Human Responses to Climate Change, and Subsequent Impacts on Biodiversity 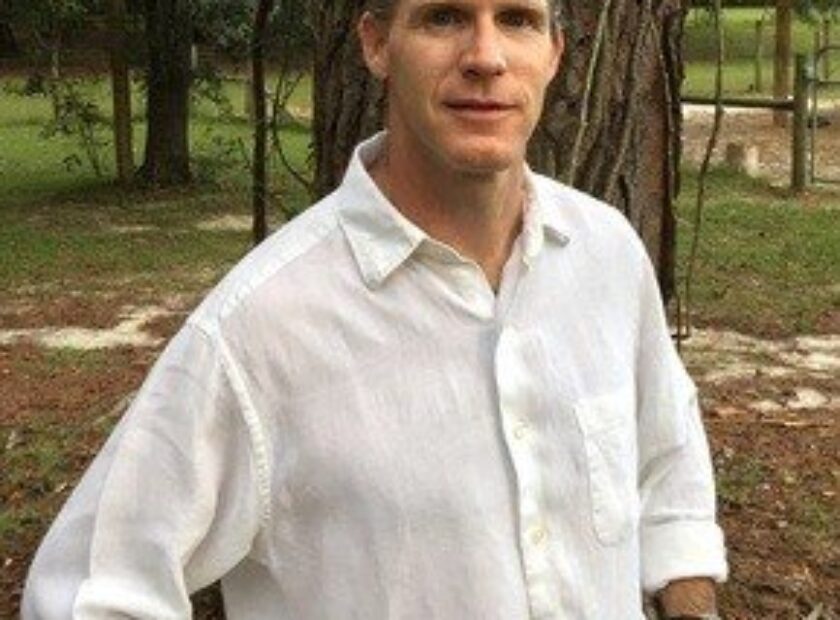