“William Ruckelshaus lived a remarkable life with a deep dedication to the environment and public health. He was a lion of a man, but led with warmth and humility. As the first EPA administrator, he established the agency’s vital role in protecting nature and putting science at the center of policy. His legacy will be long-lasting, as he represented America with integrity and conviction. Bill also raised the bar for corporate stewardship and used his voice to advocate for the environment after his government service.

“We are deeply honored that he served as WRI’s Board Chair, where he generously shared his wisdom and advice, and oversaw WRI’s growth in size and impact during a critical period in the early years of this century. Our hearts go out to his family and loved ones.” 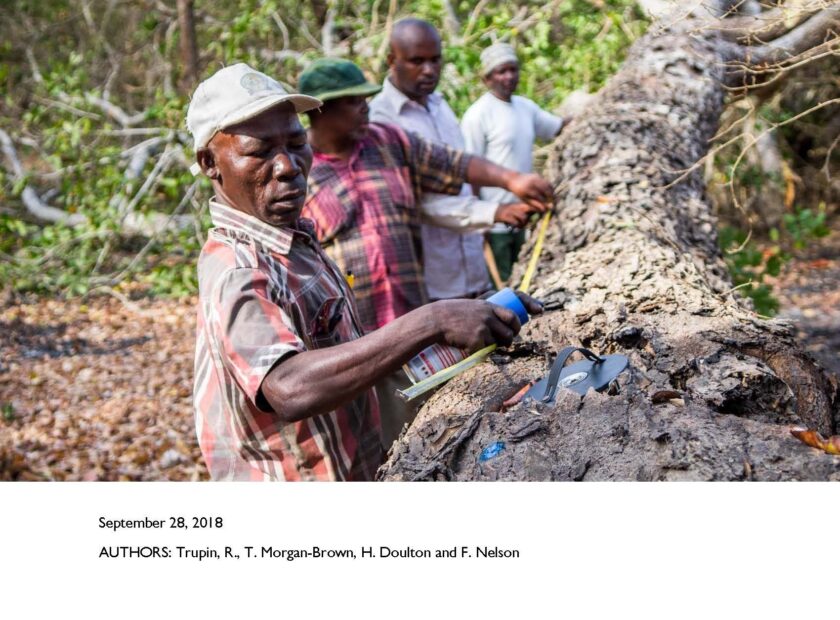