WASHINGTON (September 24, 2015)—This morning, Pope Francis was the first sitting pope to address the U.S. Congress. He delivered a strong message to U.S. elected officials and people across the country.

In his remarks, the pope called for “courageous and responsible effort … to avert the most serious effects of the environmental deterioration caused by human activity.” He went on to say, “I am convinced that we can make a difference and I have no doubt that the United States – and this Congress – have an important role to play. Now is the time for courageous actions and strategies, aimed at implementing a ‘culture of care’ and ‘an integrated approach to combating poverty, restoring dignity to the excluded, and at the same time protecting nature.”

“Pope Francis brings a voice of unwavering moral clarity on the need to protect the Earth. Simply put, caring for our planet and for the neediest among us is a responsibility we all share.

“This week, the pope has made it clear that climate change is an urgent challenge and must be addressed without delay. The good news is that we now know that many actions that will slow climate change are consistent with those that will deliver economic benefits to society.

“The pope’s message should inspire leaders of all backgrounds—in the U.S. and abroad—to take action to protect the Earth, grow our economies, and enhance the resilience of the most vulnerable. As we head into the final sprint to the Paris climate summit, world leaders need to come together in the face of this global challenge.”

Read a blog post from Andrew Steer: The Sublime Connection: The Pope, Poverty and the Planet 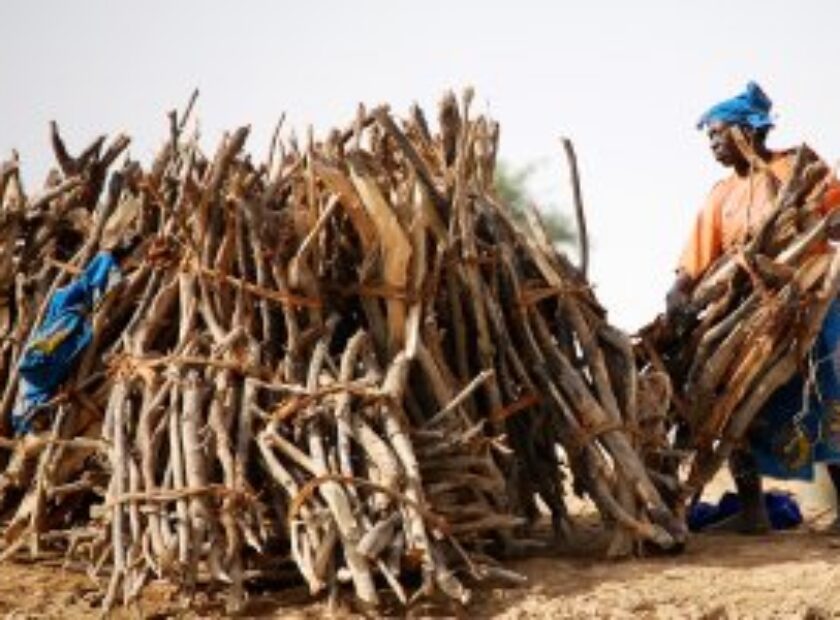