Mexico issued its official proposed national climate action commitment, known as its “intended nationally determined contribution” (INDC) to the forthcoming global climate agreement. Mexico is the first developing country to submit its INDC to the United Nations. The draft proposal will peak the country’s emissions by 2026 and describes policies it will use to reach its emission reduction goals.

“Today Mexico became the first developing country to put forward its draft proposal to the UN, reaffirming its leadership on climate change. While the devil is in the details, Mexico’s plan to peak its emissions by 2026 is particularly encouraging and should inspire others to follow a similar course.

“As a country that enacted a groundbreaking, comprehensive climate change law in 2012, Mexico clearly understands the threat of climate change and the economic benefits of smart action for its citizens and is now going further. Other countries should follow Mexico’s lead and present robust action plans very soon.

“By presenting its plan early, Mexico is allowing time for public input and enhancements ahead of the Paris climate negotiations. Other countries would benefit from following a similar deliberative approach.” 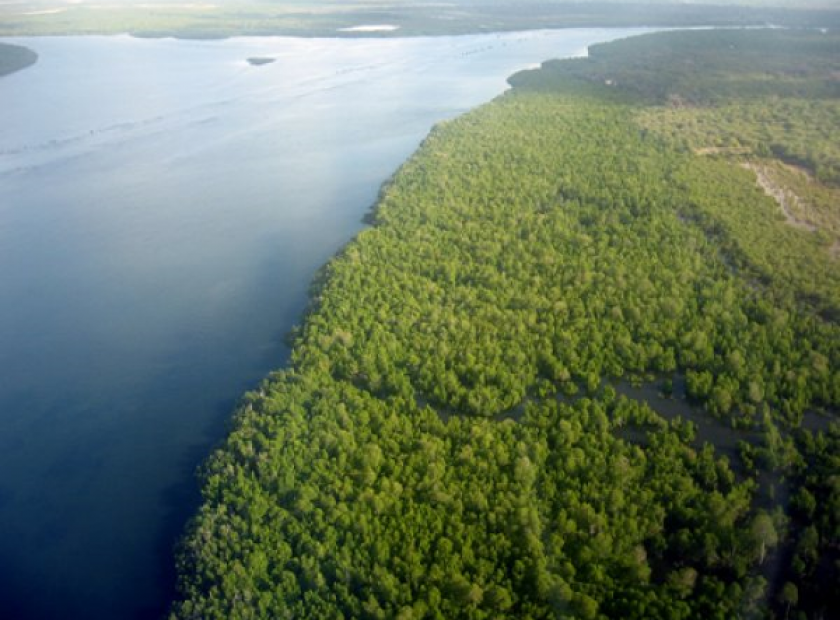