STATEMENT: WRI Responds to the Appointment of Rex Tillerson as Secretary of State

Home RSS STATEMENT: WRI Responds to the Appointment of Rex Tillerson as Secretary of State

STATEMENT: WRI Responds to the Appointment of Rex Tillerson as Secretary of State

WASHINGTON DC (December 13, 2016)— President-elect Trump has named Rex Tillerson as the next U.S. Secretary of State. Tillerson is currently the chairman and CEO of ExxonMobil, the world’s largest publicly owned oil and gas company. After years of denial and delay, ExxonMobil has recently publicly acknowledged the connection between greenhouse gases and climate change and in a statement said that the Paris Agreement is “an important step forward by world governments in addressing the serious risks of climate change.”

This appointment, however, comes just days after the appointment of Oklahoma Attorney General Scott Pruitt to lead the EPA and the Trump transition team’s request that the Department of Energy provide names of individuals involved in international climate negotiations.

“As the leader of U.S. diplomatic efforts, Rex Tillerson would carry a serious obligation to look out for the interests of all Americans. Climate change is one of the greatest risks facing humanity—and for the sake of our health, economy and security, America must continue to lead on this issue.

“ExxonMobil has long opposed action to slow climate change. While the company has recently acknowledged the human role in climate change and declared support for the Paris Agreement, Tillerson would need to go much further. One of the critical tests at his confirmation hearings must be his demonstration of a true commitment to America’s leadership on climate action, including fully supporting the Paris Agreement and honoring the country’s international climate commitments. Anything short of that would be unacceptable to the majority of Americans – more than 70 percent of whom support the nation’s participation in the Agreement.

“Climate change is now a central issue in international relations. Pulling back from the Paris Agreement would squander the goodwill that the United States has earned and poison the well for the Trump administration’s other international priorities. The U.S. must stay fully engaged in the Agreement to have a seat at the table, or else it will capitulate leadership to China and other countries, which will lead the field on green technologies and jobs.

“In moving into public service, Tillerson would need to distance himself from his business interests and do what is best for the country. This includes embracing the transition to a low-carbon future, powered by renewable energy sources, which is good for the nation’s economy and security and its standing in the world.” 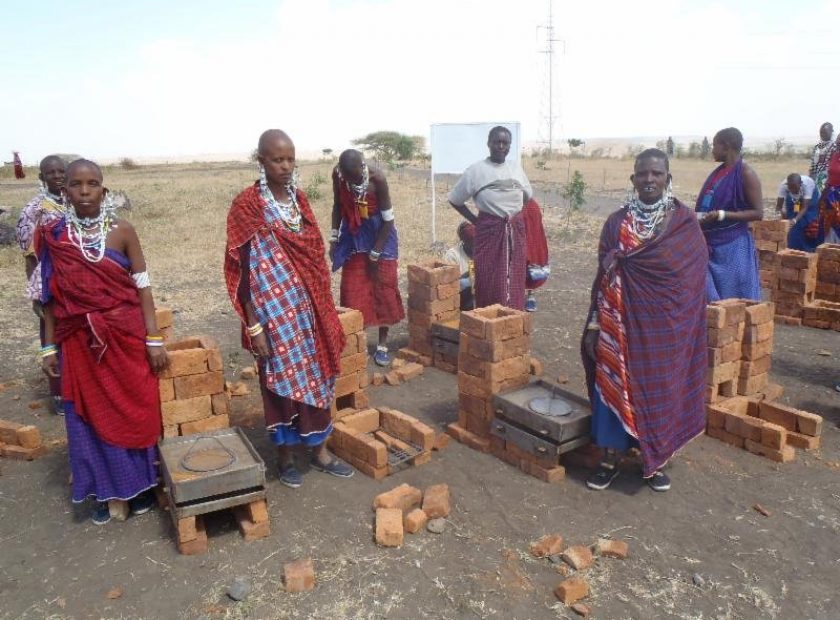