STATEMENT: WRI Statement on Donald Trump as the Next President of the United States

Home RSS STATEMENT: WRI Statement on Donald Trump as the Next President of the United States

STATEMENT: WRI Statement on Donald Trump as the Next President of the United States

WASHINGTON (November 9, 2016)—In one of the most surprising elections in U.S. history, Donald J. Trump has been elected to be next president of the United States.

Following is a statement by Andrew Steer, President & CEO, WRI:

“As the new Trump administration comes into office, America must press forward with critical issues that are at the heart of people’s well-being and future prosperity. This includes staving off climate change, investing in clean energy, and revitalizing America with sustainable and resilient infrastructure.

“One of the clearest messages from the campaign is that America must address inequality within our society and reshape our economy so that all people can thrive. As a businessman, President-elect Trump needs to understand that investing in clean energy creates jobs and drives innovation. America has numerous opportunities to create a modern, high-efficiency economy that is suited for the 21st century.

“The global transition to a low-carbon, climate-resilient economy is unstoppable. Last month the IEA sharply raised its projections for solar and wind power supply. Nearly two-hundred of the world’s largest companies have committed to set science-based greenhouse gas targets with the understanding that it’s in their self-interest to do so. More than 600 cities belong to the Compact of Mayors, with clear commitments to address their emissions.

“As President-elect Trump builds his administration, we expect his team will begin to understand that smart climate action can promote economic growth, bringing good jobs across America’s heartland. The administration will also come to realize that climate action is now a core part of U.S. international diplomacy. The country has committed to the Paris Agreement and moving forward with this global pact is critical to preserve America’s trust and credibility in the world.

“Regardless of political party, Americans want clean air and clean water for their families and children. They want to protect their health from severe heat waves and extreme weather events. They want to enjoy nature and Earth’s natural resources. Following this divisive election, President-elect Trump should immediately bring people together and fulfill his obligation to protect and improve the lives of all Americans.”

ADVISORY: Press Call on the Implications of the Incoming Trump Administration for Climate and EnergyNovember 8, 2016
WRI Statement on 2050 Climate Strategies of the United States, Canada and MexicoNovember 16, 2016 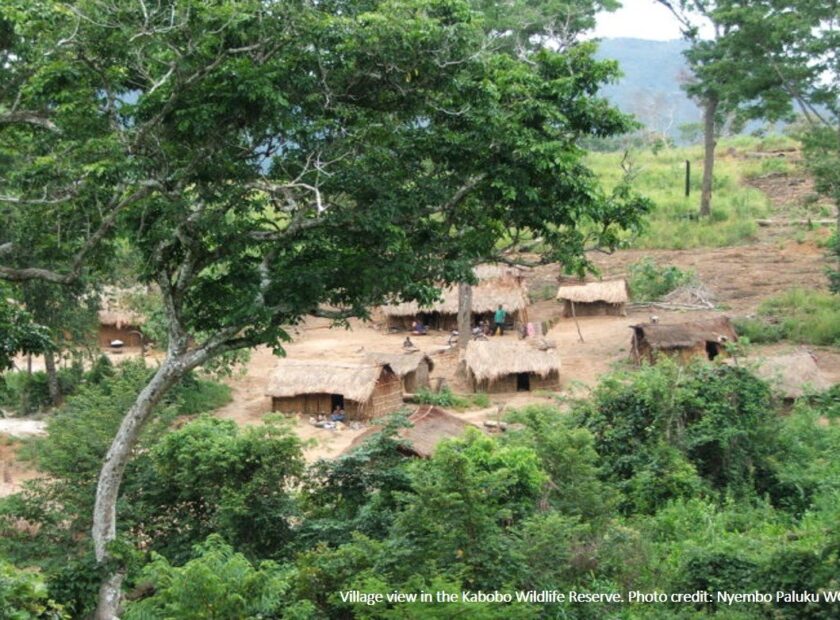 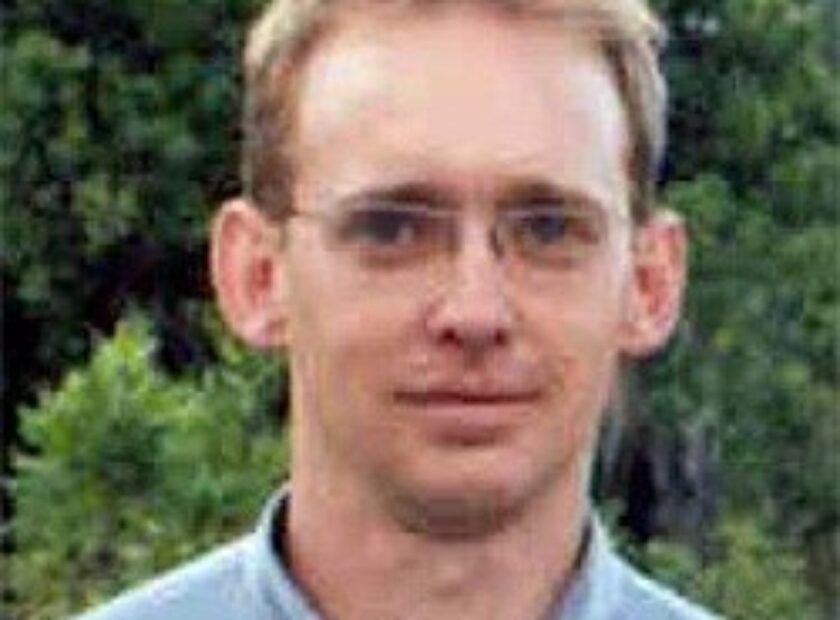