WCS and the German Federal Foreign Office announce a two-day conference on November 17-18: “One Planet, One Health, One Future: Moving Forward in a Post COVID-19 World.” The two-day virtual event, held over five sessions, will feature a panel of experts discussing some of the realities and experiences on the ground in Africa, Asia, and Latin America; and explore how trans-sectoral, multilateral cooperation can serve to reduce the risk of future zoonotic pandemics, and promote a healthy future and recovery.

WHAT: “One Planet, One Health, One Future: Moving Forward in a Post COVID-19 World.”

BACKGROUND: Last October, the German Federal Foreign Office and the Wildlife Conservation Society (WCS) co-hosted the One Planet, One Health, One Future event in the Foreign Office building in Berlin. Co-hosts Minister of State Mr. Niels Annen and WCS President & CEO Dr. Cristián Samper endorsed the Berlin Principles on One Health, which were launched at the event. Event speakers and participants warned of the dire impact on our global society if we kept ignoring the interconnected issues relevant to human, animal and environmental health – also known as the One Health approach.

A few months later, the COVID-19 pandemic gave a wake-up call for the global community. The ongoing global health crisis has highlighted the close connections with non-traditional security issues, including wildlife trade for human consumption, as well as the biodiversity and climate crises. This year’s conference builds on the Berlin Principles to identify how to move forward. 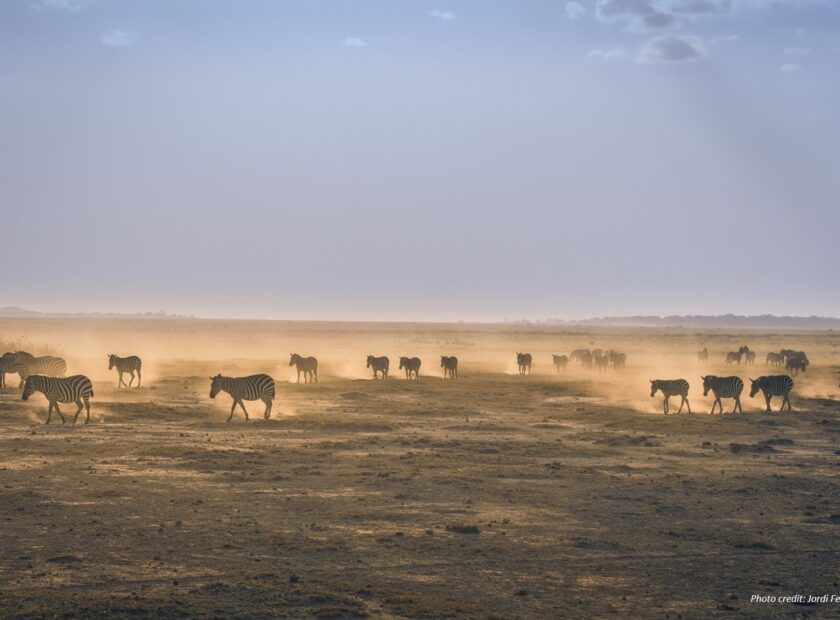 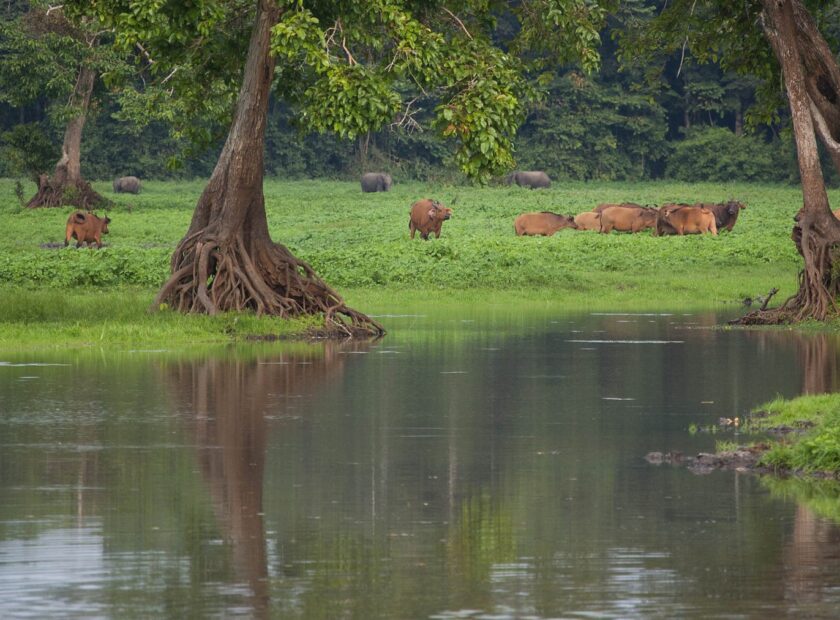