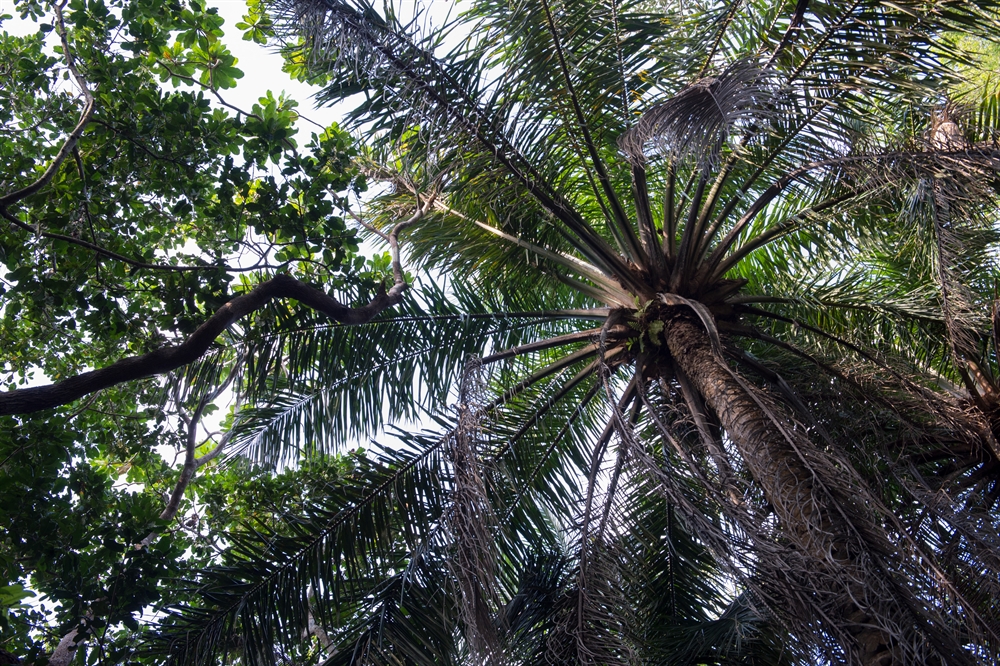 This event, held on June 28th with Rémy Rioux, CEO of AFD, Stephanie Bouziges-Eschmann, General Secretary of the French Facility for the Global Environment (FFEM), and Cristián Samper, President and CEO of WCS, demonstrates the importance of the partnership, and of safeguarding nature, for the three institutions.

WCS and AFD, along with the French Facility for the Global Environment (FFEM), have partnered for almost two decades to safeguard biodiversity. Ahead of this year’s meeting of the Conference of the Parties to the Convention on Biological Diversity (CBD CoP15) in Kunming, the meeting of the CoP of the UN Framework Convention on Climate Change (UNFCCC) and the Paris agreement in Glasgow, as well as the IUCN World Conservation Congress, WCS and AFD embarked on a strengthened collaboration to scale-up joint efforts and impact.

WCS saves wildlife and wild places across the globe with NGO partners, communities, and governments, and uses science to inform its conservation work and policies, along with collaboration with all stakeholders as is the case with AFD and FFEM. As is France, WCS is convinced the convergence of the climate and biodiversity agendas, and ensuring sustainable financing for biodiversity and climate, are critical to reaching the UN Sustainable Development Goals and to ensure a fair and safe planet for all. Something that will be at the core of the AFD -WCS renewed partnership.

“The world is facing three major crises today: the loss of biodiversity, climate change and the pandemic. They are all inter-related, with many of the same causes and solutions, and we are very pleased to renew our commitment with AFD focused on these global crises,” said Cristián Samper, President and CEO of WCS.

Said Remy Rioux, CEO of AFD: “Like the Paris Agreement, which in 2015 enshrined the role of climate finance in the fight against climate change, we must now amplify biodiversity finance mechanisms in line with the ambitions of the post-2020 framework under construction. In this regard, the world’s 500 public development banks – which each year represent more than 10 percent of investments in the world – can play a key role. It is the spirit of this partnership between the Wildlife Conservation Society and the French Development Agency that will help mobilize actors for the protection of biodiversity in Africa and Asia as it was called for by President Macron during the last edition of the One Planet Summit.”

The complex challenges of conserving nature and addressing climate change requires transformative changes that address biodiversity loss. We therefore need an integrated approach which addresses governance across sectors and in different geographies, an approach shared by AFD, FFEM and WCS and exemplified in the phase 2 of the Conservation, Mitigation and Biodiversity Offsets project (COMBO) also launched at the June 28th event.

This project, supported by AFD and the FFEM since its inception, aims to reconcile economic development and conservation objectives in six countries in Africa and Asia.  The project will contribute to the definition and implementation of policies that mainstream nature into development. It applies science to effectively identify and reduce impacts on biodiversity and priority conservation areas. It also encourages implementation of offset financing mechanisms which support nature positive outcomes and support progress towards national biodiversity targets.

Said Stephanie Bouziges-Eschmann, General Secretary of FFEM. “This is a project that fully falls within the FFEM’s innovation mandate because it aims to institutionalize the hierarchy of impact mitigation in public policies, its implementation in a participatory manner, and the amplification and dissemination of best practices internationally”

As part of this renewed partnership, AFD and WCS will collaborate more closely to support the protection of biodiversity in partnership with governments, Indigenous Peoples and local communities. The partnership will focus on developing and implementing innovative models to combine development and biodiversity conservation; supporting protected and conserved areas at land and sea, supporting the development and implementation of financing mechanisms to safeguard biodiversity; fighting climate change and reducing deforestation and intact forest landscapes degradation,  implementing integrated One Health approaches and reducing wildlife trafficking; and ensuring the conservation of marine ecosystems.