Through its Climate Adaptation Fund, the Wildlife Conservation Society (WCS) is soliciting proposals from nonprofit conservation organizations implementing new methods that help wildlife adapt to the rapidly-shifting environmental conditions brought about by climate change. 2020 is being called a “super year” for the environment, with important policy meetings set to take place around the globe. This past year, climate change increasingly became a point of focus and attention. Activist Greta Thunberg started a global movement of climate strikes, and the UN Climate Action Summit called on countries to enhance their commitments made under the Paris Agreement. The stakes are now higher than ever. A 2020 study by Lawler et al.  found that unless climate change impacts are considered in conservation, 14% of the species will not have a viable place to live under climate change.

Building on WCS’s 125-year history in long-term conservation efforts, the WCS Climate Adaptation Fund will award up to $2.5 million in grants in 2020. Awards will be made to non-profit conservation organizations for applied, on-the-ground projects focused on implementing priority conservation actions in order to help wildlife and ecosystems adapt to climate change at a landscape scale. “Competitive applicants will use the best available science to anticipate and respond to climate change impacts in a way that maximizes long-term conservation success,” says Liz Tully, Associate Director of the Fund. “Our RFP calls for practitioners to take a few more steps back than usual to assess how climate change is impacting their conservation target, and then recalibrate their approaches to meeting their conservation goal.”

Additionally, the Climate Adaptation Fund encourages funded projects to use strategic communications to amplify the conservation impact of their results. When communications efforts are strategic, outcomes will support the long-term adaptation goal of the project and  could include raising more funds for similar work, expanding the on-the-ground conservation impact by encouraging adoption by other practitioners, winning the support of key agencies, authorities, or constituencies, or catalyzing supportive regulatory or policy change. These actions aim to raise the on-the-ground impact of the funded projects beyond the project site and the grant timeline.

Through its Joint Mitigation and Adaptation (JMA) project category, the Fund continues to recognize the dual importance of both climate adaptation and mitigation. “Once thought to be separate fields of practice, we know that these two strategies can work together to support mutually beneficial outcomes,” says Molly Cross, Director of Science for the Fund. “Adaptation can assure that natural systems remain healthy into the future, therefore protecting stored carbon and supporting future carbon sequestration.” The Fund also has an Urban category for projects that provide compelling benefits to urban wildlife and human communities.

The WCS Climate Adaptation Fund is a program made possible through the generous support of the Doris Duke Charitable Foundation. Descriptions of past funded projects are available online (www.wcsclimateadaptationfund.org). Examples include projects that are working to:

●      Restore a crucial thornscrub habitat for over 500 wildlife species by planting drought-tolerant species that have both adaptation and mitigation benefits (American Forests);

●      Restore wetlands in Iowa that will reduce flood risk and improve water quality for wildlife and urban communities (The Nature Conservancy Iowa);

Applicants can read the Request for Proposals and Applicant Guidance Document for more details, and must complete a pre-proposal application using the WCS Climate Adaptation Fund’s online form no later than 5 p.m. EST on Wednesday, April 8, 2020.

For more information, videos, and detailed descriptions of projects previously supported by the WCS Climate Adaptation Fund, visit our website: 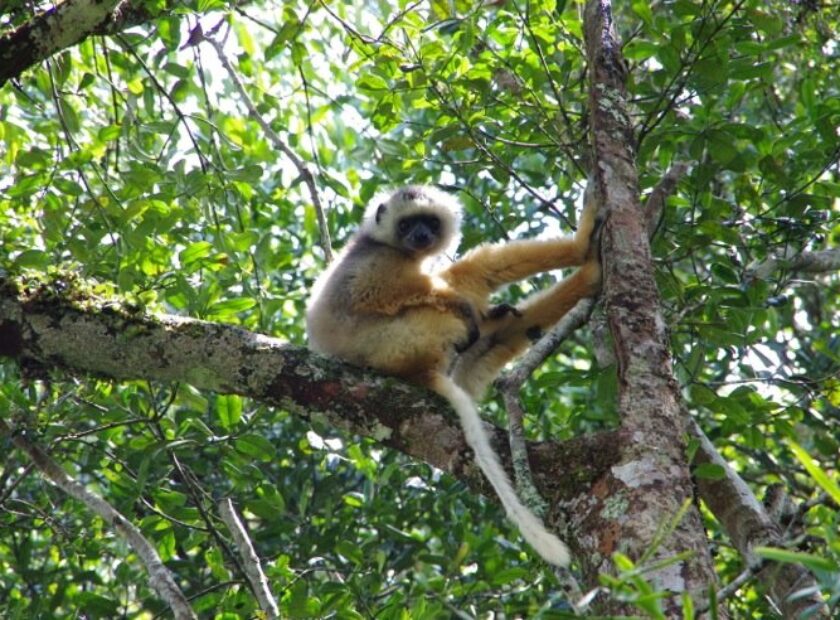