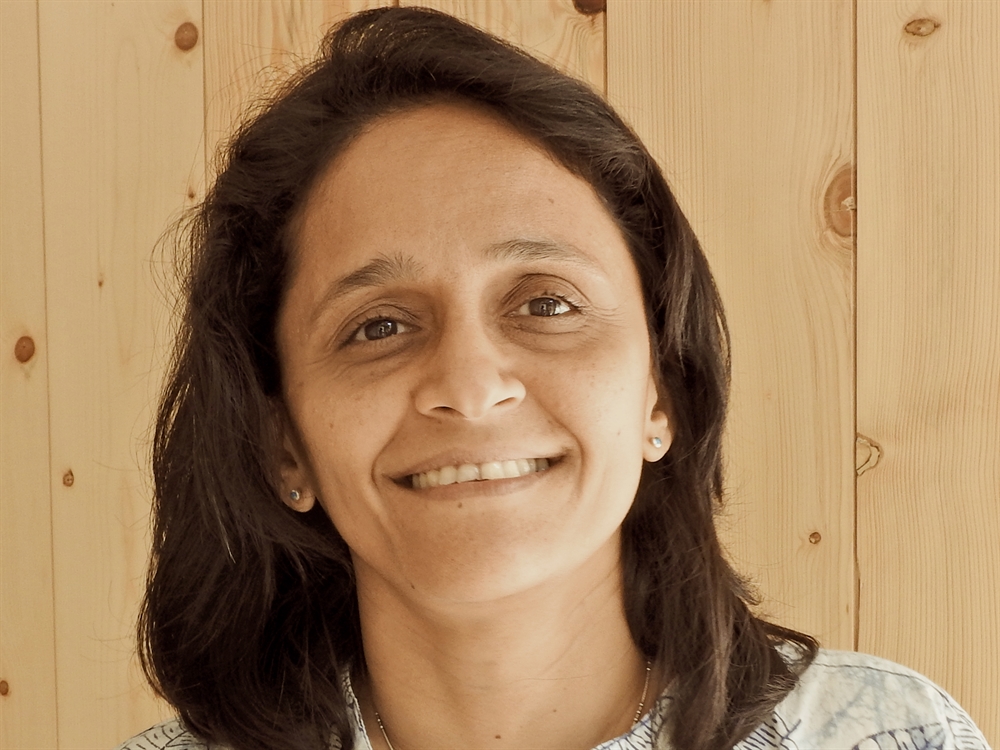 “The Wildlife Conservation Society congratulates its partner, Wildlife Conservation Society-India, for appointing Dr. Vidya Athreya as its new Country Director. Dr. Athreya is an accomplished scientist and wildlife conservationist who has been a long-time champion of India’s natural and intertwined cultural heritage – working closely with the Forest Departments at the state and national level as well as the local communities.

“Dr. Athreya, grew up in Mumbai, India, has worked with WCS-India since 2013, and received her doctorate in 2012 from Manipal University. Her conservation philosophy has been that successful conservation outcomes require a two-pronged approach: the science and the evidence it provides, and the subsequent use of this evidence to work with the government, local communities and other important stakeholders to bring out a positive conservation outcome. Dr. Athreya’s research has included ecological work on large cats including radio telemetry, density estimation of the large cats, as well as studies that have tried to understand the human dimensions of human-wildlife interactions. Her research has been part of multiple policy documents to deal with human-large cat conflict at the state, national and global levels.

“At WCS, we look forward to working with Dr. Athreya as she leads WCS-India.”