The following statement is from John F. Calvelli, WCS Executive Vice President for Public Affairs of the Wildlife Conservation Society in support of the Global Wildlife Trade Biosecurity Act.

“Banning the trade in live wildlife for human consumption is the first step to bring our planet back on the road to good health. This legislation is the prescription to do just that.

“WCS experts around the world have been tracking zoonotic diseases shared by wildlife and humans for more than two decades. We have found that these diseases are increasing in number and severity due to a combination of environmental destruction of wild habitat, climate change, and the growing commercial trade of live wildlife for human consumption. The commercial trade in live wildlife is leaving us exposed to the threat of deadly, zoonotic pandemics through viral spillover and spread from wildlife to humans along the trade chain.

“The Global Wildlife Trade Biosecurity Act complements WCS’s own policy on reducing the risk of future zoonotic pandemics and WCS’s “Protect Wildlife. Protect Us” initiative. Banning the trade in live wildlife is the cornerstone of any policy to reduce the risk of future pandemics.

“COVID-19 continues to ravage our planet with more than 40 million infected and a million lives lost across the globe, not to mention untold economic and societal damage. Our experts predict the next pandemic could be far worse.”

“The clock is ticking. We must swiftly pass the legislation for the health of our planet and our future.”

·       Creating a diplomatic global effort, led by the United States, to end the commercial trade in live wildlife for human consumption, and close associated markets, while respecting the needs of Indigenous Peoples.

·       The implementation of such a policy, and the authorization and funding of corresponding programs, would reduce risk and increase research of known and unknown zoonotic diseases, allow communities in developing countries that rely on fresh wildlife to thrive by improving nutritional choices and outcomes, and protect critical wildlife areas.

·       U.S. government programs to combat wildlife trafficking and harmful trade will expand to include efforts to support those governments that end commercial wildlife trade for human consumption and close wildlife markets.

1.     An integrated zoonotic diseases program within U.S. Global Health Security programs to coordinate data sharing platforms related to biosecurity threats, conduct One Health zoonotic research, conduct surveillance of priority and unknown zoonotic diseases and their transmissions between animals and humans, and prevent spillover through market, trade, and behavior changes. This program is authorized for 10 years.

2.     A multi-sectoral strategy led by USAID to reduce the demand for wildlife consumption through food security interventions. The program will focus on nutrition, resilience, and biodiversity in the face of the current and future zoonotic pandemics. This strategy would require a pilot program to support smallholder producers of animal and plant based protein sourced food as alternatives to live wildlife in markets.

3.     A Conservation Corps will be established by USAID to provide volunteers the opportunity to offer short term assistance to multi-sectoral demonstration projects. 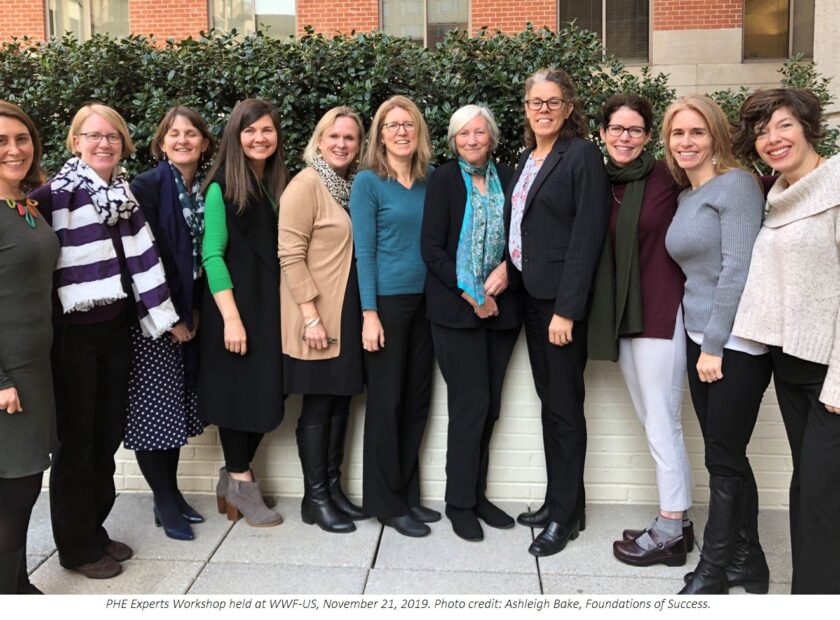