Yesterday was the deadline set in the Copenhagen Accord for countries to submit their greenhouse gas emission reduction targets to the UNFCCC Secretariat.

“Following a month of uncertainty, it is now clear that the Copenhagen Accord will support the world in moving forward to meaningful global action on climate change. However, although important in showing the intent to move to a low-carbon economy, the commitments are far below what is needed to avoid the worst impacts of climate change. The level of ambition must be ratcheted up if the world is to avoid dangerous levels of warming. Countries who have submitted their target as a range, in particular, must aim for the higher end. Moving forward will require the development of common accounting rules, as well as more details from all countries on the assumptions underlying their pledges, such as the role of land-use emissions.

“The commitments now registered with the UNFCCC show that the world is coming together to transition to a clean energy future, and should revitalize climate negotiations this year. Other critical elements such as finance should be finalized as soon as possible to build further confidence.

“The pledges made by countries like Japan, China, Europe and India show a commitment to collective, transparent action on a scale never seen before. The United States should have no doubt that these countries plan to build their economies with clean energy. In order to compete in this race for the markets of the future and to meet President Obama’s commitment to reduce U.S. emissions 17 percent below 2005 levels by 2020, the Senate should act now to enact comprehensive climate legislation.”

WRI has updated its interactive tool recording pledges made by Annex 1 (industrialized) countries to include all Copenhagen Accord targets to date. A detailed analysis of the pledges is available here. 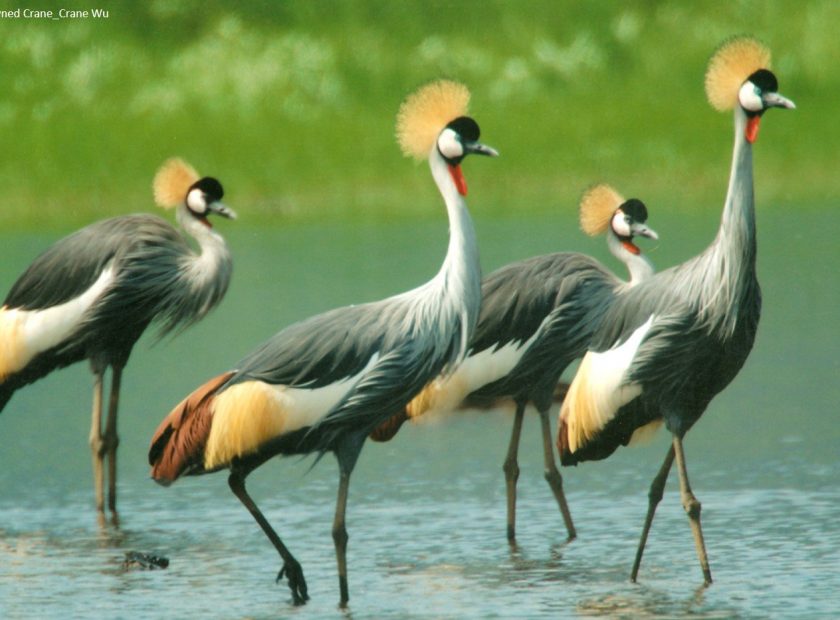 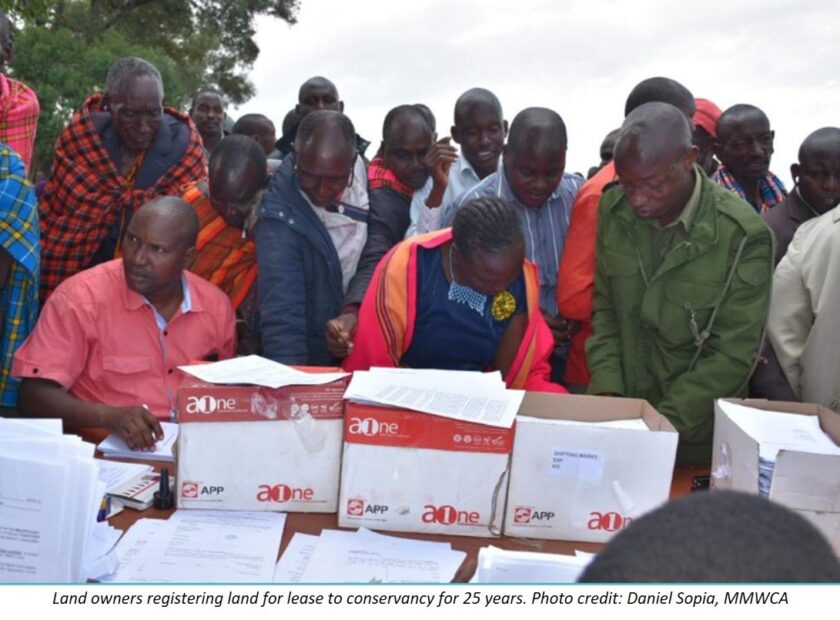