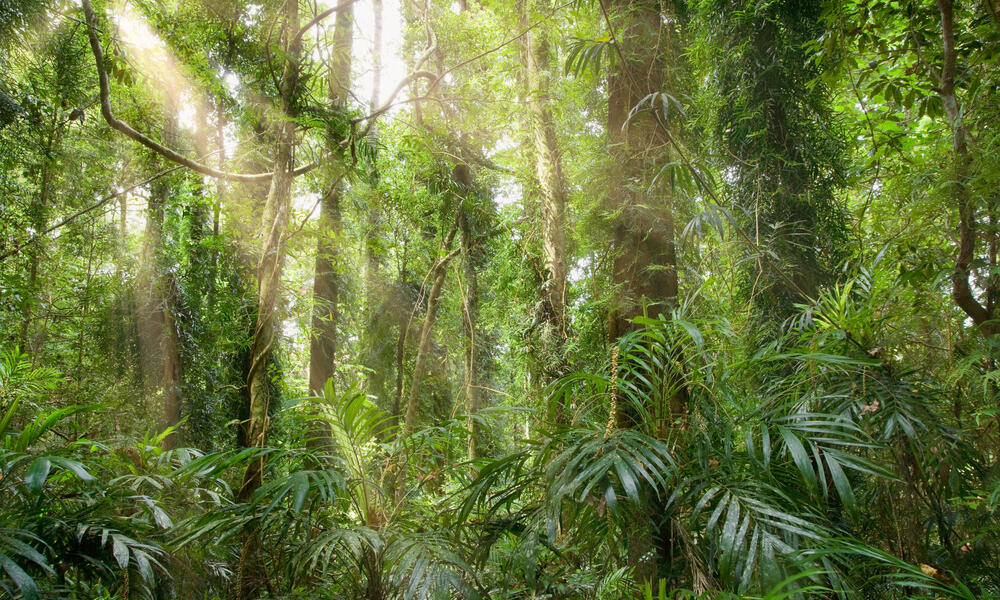 Marseille, France — As the International Union for the Conservation of Nature (IUCN) World Conservation Congress in Marseille draws to a close, World Wildlife Fund (WWF) applauds the positive vote for Motion 040 which calls on all IUCN members including governments and NGOs to develop, adopt and implement a new action plan for nature – a Global Biodiversity Framework under the Convention on Biological Diversity (CBD) – which should focus on, as its overarching goal, reversing biodiversity loss to achieve a nature-positive world by 2030. The strong ambition and alignment shown by many governments and civil society organizations need to now be urgently reflected in the CBD negotiations to ensure this progress is not undone.

“By 2030, our world must not only become more equitable and carbon neutral – it must also become nature positive,” said Marco Lambertini, Director General, WWF International. “Today’s outcome takes us a big and necessary step closer to securing a nature positive agreement which will ensure there is more nature in the world in 2030 than there was at the start of the decade.”

Other key motions that governments will now need to implement include a moratorium on seabed mining to protect fragile deep sea ecosystems; a target of effectively and equitably protecting and conserving at least 30% of land, sea and waters, while ensuring that all of the lands and waters, traditionally governed and conserved by indigenous peoples and local communities are appropriately recognized and secured; and developing pandemics prevention strategies which focus on avoidance and reduction of negative human impact on nature, for example by halting and reversing land conversion and ending illegally-traded live wildlife.

“We look forward to working with Ms. Al Mubarak and her team and working with all governments and organizations to implement these Motions as we head into a pivotal next few months for nature. This can and should culminate in an agreed, ambitious global agreement for nature which, like the Paris Agreement for climate change, sets a clear 2030 global goal for nature in order to reverse nature and biodiversity loss, and drive just and nature-positive transitions of economic sectors – primarily food systems and infrastructures. The consensus built here in Marseille represents a welcome and much-needed injection of confidence which can energize the urgent and important negotiations towards a positive commitment for the future of all life on earth,” added Lambertini.