“This legislation gets us one step closer to a more secure future for wild tigers. While the US has long been a leader in global wildlife conservation, it has not done enough to ensure its captive tiger population is not contributing to illegal trade and fueling demand for tiger parts. US leadership on this issue would set a strong standard in efforts to crack down on the explosion of tiger farms, particularly in Southeast Asia, where wild tiger populations face some of the greatest threats to survival.

“The US started a global wave when it tightened regulations on domestic ivory trade, with many countries, including China, following suit. By passing this legislation to more strictly regulate big cats in the US, we can increase the chances of convincing other countries to do the same.” 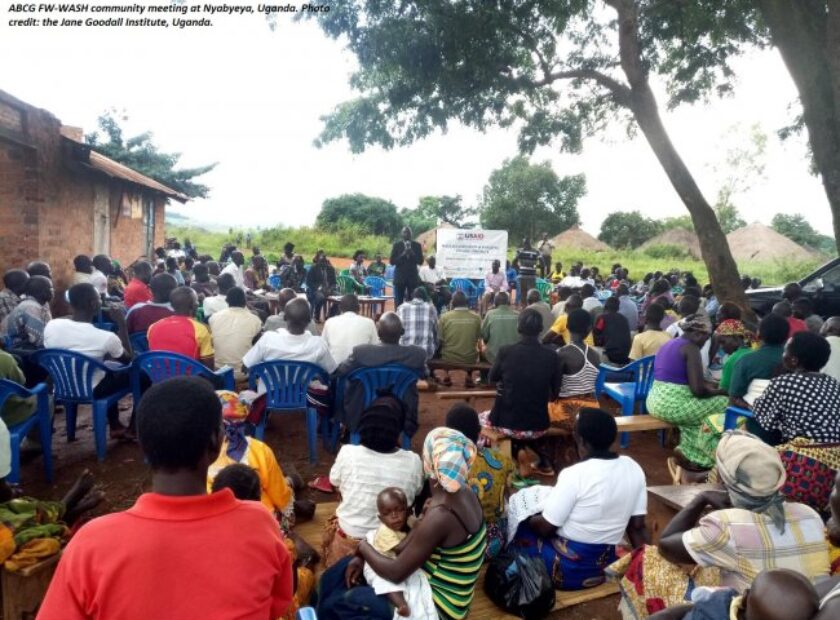