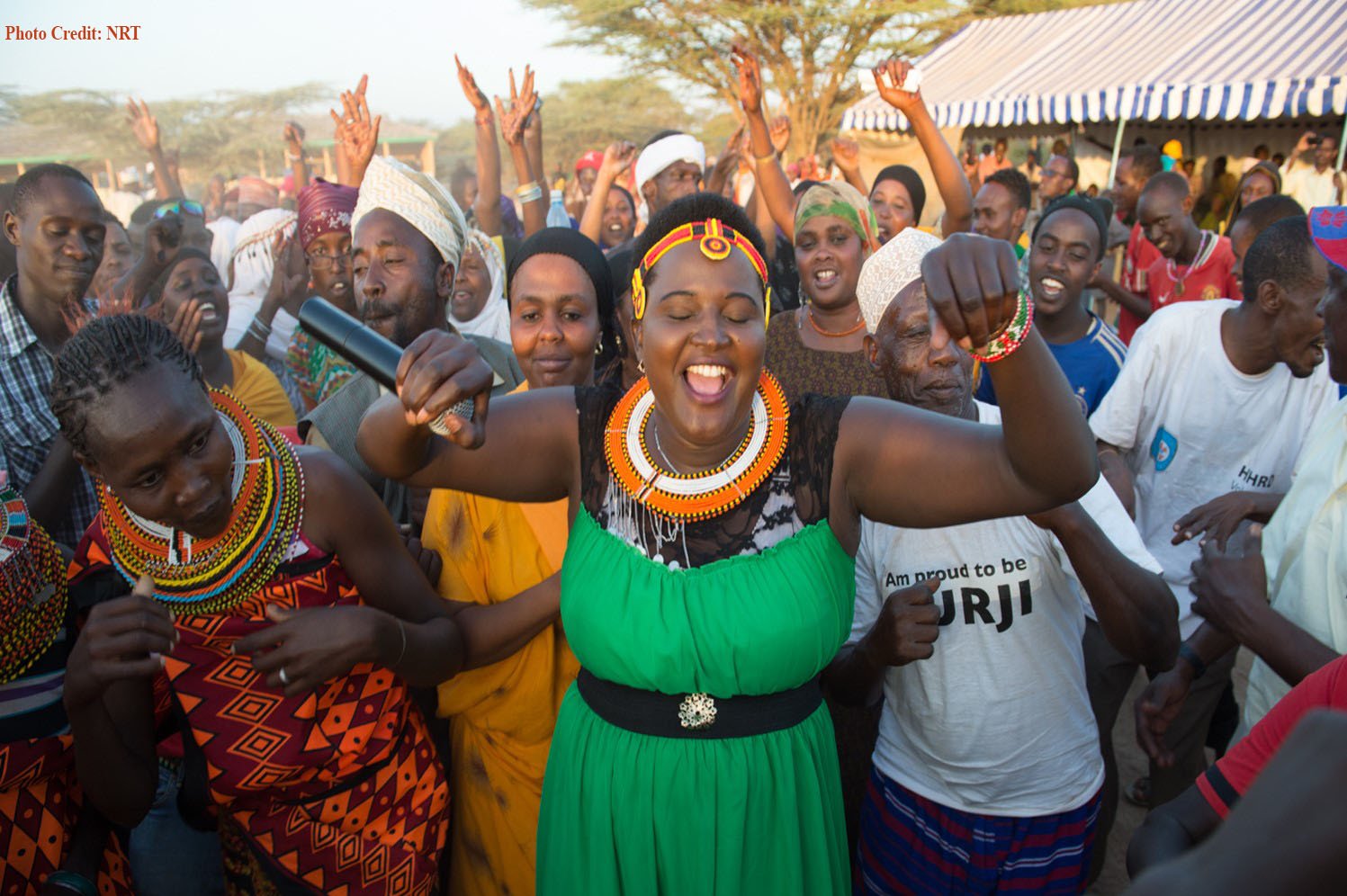 Majority of local communities in Africa viewed conservation efforts as donor-driven and funded. The success of conservation, however, lies in constructive community participation where individuals can be involved in every step of the program design.

Tom Lalampaa, CEO Northern Rangelands Trust, (NRT) through Africa Biodiversity Collaboration Group speaker series held in Washington DC on April 2, 2019, explained that NRT was formed to help create community-led institutions and community driven models of conservation. This is done by providing support and ensuring that implementation is done by the local communities, through an integrated rural approach where a local committee is formed and works with the county government, the government and donor organizations in coming up with conservation strategies as well as monitoring conservation progress, added Tom.

“Governance is the heart of everything, because good governance will allow the attainment of the rest of the objectives.”
Tom Lalampaa, CEO, Northern Rangelands Trust

Supporting 39 community conservancies in Kenya, sitting on a 4.2 million hectares of land, NRT came up with four objectives for their 2018-2022 Strategic Plan. These are, governance, peace and security, livelihood and business, and conservation of natural resources.

Governance is the heart of everything, stated Tom, because good governance will allow the attainment of the rest of the objectives. To ensure that local communities are well governed, NRT in collaboration with the communities select local leaders who are taken through leadership and management training. NRT also works closely with the government to see that there are supportive legislative policies towards community-based conservation efforts.

Peace and security is a major challenge in the Northern Kenya. It ranges from human wildlife conflict to ethnic conflict, usually ignited by the scarcity of water and pasture. Ensuring that there is peace is paramount to the local communities. NRT is helping to build peace between ethnic communities and helping the government in ensuring security for people and wildlife.

NRT seeks to invest in community priorities for improving their livelihood, and create the conditions for growing jobs and businesses. A large extent of Northern Kenya has experienced little development and hence the need to tie conservation to other development projects, said Tom. In this regard, NRT has registered an independent entity called NRT Trading that ensures all the 39 community conservancies explore potential business opportunities around them.

The need for the conservation of natural resources is further fueled by the fact that majority of the communities involved are pastoralist. For many years, the rangelands have been poorly managed and have experienced severe degradation. Pasture has been replaced by deadly invasive species of plants. To mitigate this, NRT is using informed behavior change among the communities such as plant rehabilitation and the use of cartoons to pass conservation message.

Click below for in-depth information on NRT’s involvement in community-based conservation.

Tom Lalampaa, CEO, Northern Rangelands Trust. Born and raised to the semi-nomadic rhythms of traditional Samburu life, in what is now Westgate Community Conservancy in Kenya, Tom’s roots lie firmly in the lands and people he now serves as the Northern Rangelands Trust’s Chief Executive Officer. For the past 10 years, Tom has been a leader in the design, development and expansion of the Northern Rangelands Trust, as the organization has grown from supporting 14 community conservancies to 39, helped shaped best practices, and influenced county and national government legislation. He is the founding Chairman of the Kenya Wildlife Conservancies Association, a trustee of the Kenya Wildlife Service Board, and has also served as the Vice Chair of the Wildlife Security Task Force – formed by the government of Kenya. He has been awarded the Stanford University Law School Bright Award for Environmental Sustainability and the Tusk Conservation Award.