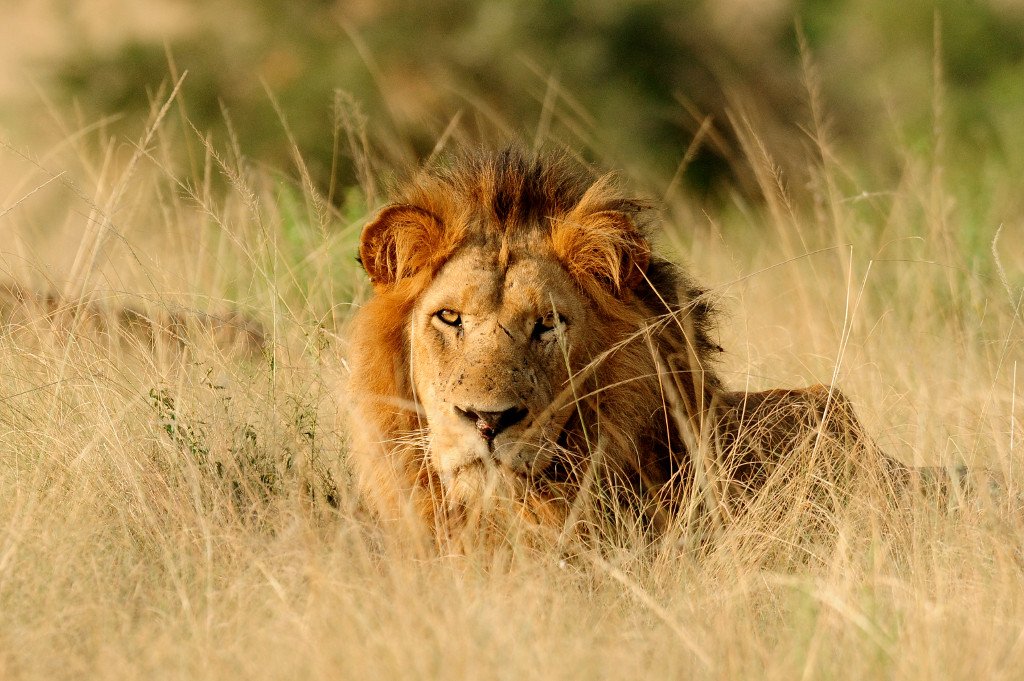 How to Protect Big Cats

Big cats: predators under threat was the theme for World Wildlife Day 2018 celebrated on March 3. The event put a global spotlight on the world big cats which include the cheetah, jaguar, leopard, lion, puma, snow leopard and tiger.

John Robinson, the Executive Vice President for Conservation and Science at Wildlife Conservation Society looks at some of the threats that these predators face and what we can do to protect the animals in his post Conserving Big Cats Isn’t Easy, But It’s Possible.

‘…….big cats all face severe threats. Loss of habitat threatens their survival. The jaguar has lost almost 50 percent of its historical range in Latin America. The lion has lost 75 percent of its range in Africa, and the tiger a stunning 93 percent across Asia.

‘Big Cats are also hunted and killed by people. These killings often result from the threat these top predators pose to both people and their livestock. This is especially a problem where natural habitat is declining or natural prey is depleted. Big cats prey on livestock and — in the case of tigers and lions — can kill people. Retaliatory killings are common in many places as a result.

‘Big cats are likewise sought after for their body parts. Their fur has long been revered, although implementation of the Convention on International Trade in Endangered Species of Wild Fauna and Flora (CITES) has reduced this threat. The hunting of big cats for their teeth, claws, and bones for traditional medicines has led to tiger losses for years — a major threat that has expanded to lions and, most recently, to jaguars.

‘….what can we do about it? Conservationists know that parks and protected areas are key to conserving species populations. Effective management of these protected areas is needed to ensure that habitat remains intact to prevent hunting of prey species and the direct killing of big cats.

‘One invaluable tool is a GPS-based ranger patrol program known as the Spatial Monitoring and Reporting Tool (SMART), which is now widely deployed in protected areas globally. In the hands of well-trained rangers, SMART technology has vastly improved their efficiency and effectiveness.

‘Wildlife corridors are needed to allow big cats to travel across the broader landscape. Big cats need a lot of space and protected areas are typically insufficiently large to protect viable populations.

‘Conserving big cats is not easy. But it is possible, and we do know how to do it. It requires that we adequately value big cats, and have the commitment and will to give them space to live their lives.

5
Conserving Wetlands for People and Nature in KenyaFebruary 27, 2018
Decision Support Tools for Smart Planning in Agriculture in Tanzania AvailableMarch 15, 2018 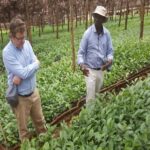 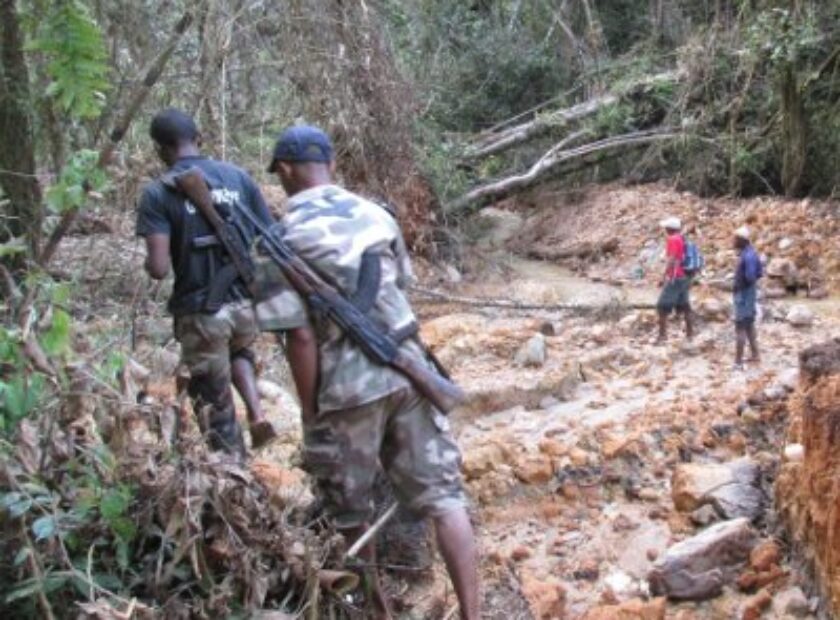 Post-crisis conservation in Madagascar: where to from here? 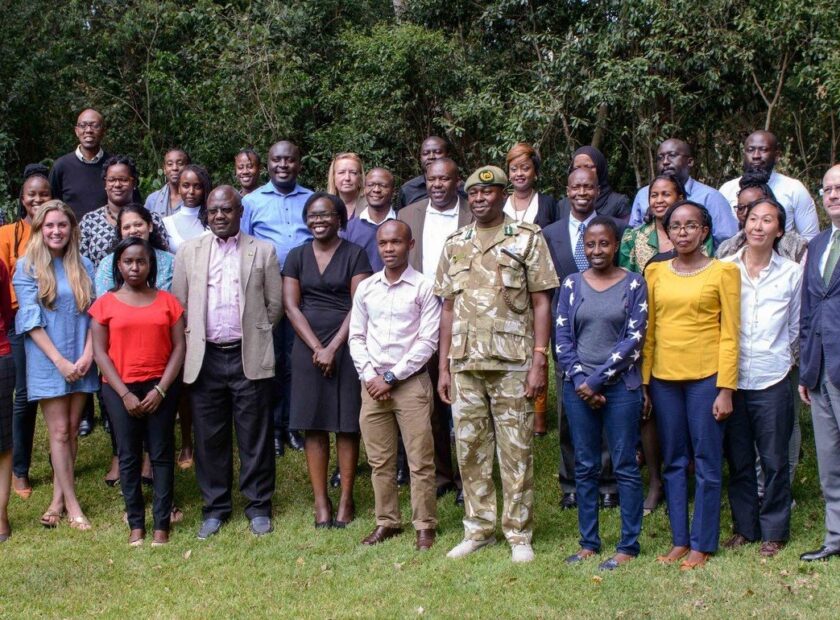