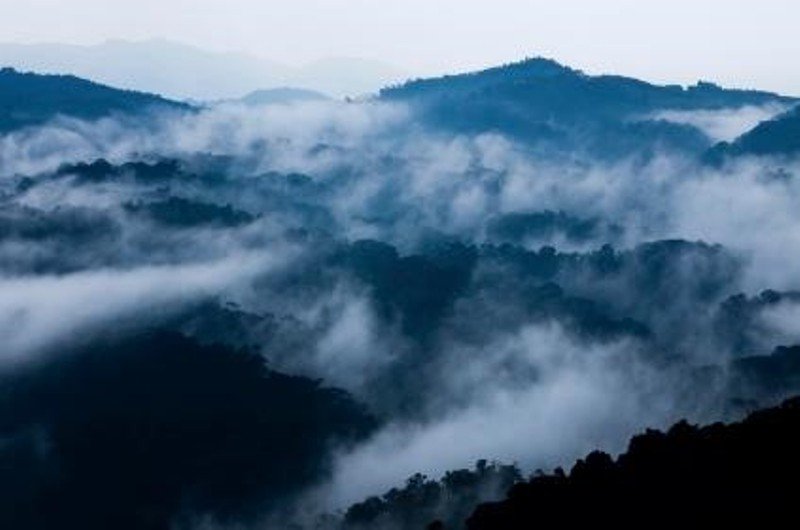 In many parts of sub-Saharan Africa, the walk to the well to collect water for daily use can be a long one. On March 27, Conservation South Africa (CSA) and the Jane Goodall Institute (JGI) met virtually to discuss lessons learned from their respective experiences assessing the roles of men and women in managing freshwater resources and implementing Water, Sanitation and Hygiene (WASH) projects. As components of the Africa Biodiversity Collaborative Group’s activities under the Global Health Linkages thematic area, CSA and JGI recently completed gender analyses in South Africa and Uganda, respectively, to strengthen their program impact and improve conservation and human well-being outcomes.

During the discussion, JGI’s Dr. Peter Apell, primatologist by training, and CSA’s Nolubabalo Kwayimani, municipal support coordinator, shared their respective project’s gender analysis findings and the aspects that surprised them. We noticed three key themes that underscored common threads and challenges across these projects.

The mountainous, lush forest of Uganda’s Albertine rift region is a fertile, vibrant green landscape, rich with water, flora and fauna. It is one of the most biodiverse regions in the African continent, yet a place where population growth poses a threat to conservation efforts. Humans and their closest relatives—chimpanzees—coexist without boundaries, a delicate juxtaposition that represents a risk to the more vulnerable species. This is particularly true as human communities continue to put pressure on the vital watershed upon which so many lifeforms depend.

In contrast, South Africa’s Eastern Cape appears parched and exposed under the sun—dotted with invasive green trees that voraciously imbibe water from the red, cracked earth. The distant, rugged mountains mark the landscape as much as another deep-cutting legacy—apartheid. The region is home to some of the poorest rural populations in the province. Most notably, this delicate ecosystem is vital to one million people and over 2,000 unique animal and plant species that depend on its water sources.

Across these diverging environmental and geographic contexts, both JGI and CSA are working to integrate WASH awareness and education campaigns with local watershed protection and management. What’s notable is that gender roles and cultural norms play significant roles in both projects. Within these two regions, and indeed throughout much of Africa, traditional gender roles place the burden of most domestic tasks upon the shoulders of women and girls.

Women in both JGI and CSA project sites are responsible for the daily collection of water for household use. This also makes them critical decision-makers of water usage at the household level. Equally, as the gender most responsible for household duties, the need to target women across sanitation-focused educational campaigns is evident across both contexts as a key means to have impact on WASH outcomes.

A key observation across both projects centered around the need for both men and women to challenge cultural attitudes that disadvantage women. This is particularly true given that these inequalities—such as the disparate responsibilities of household operations—often inhibit women from contributing to areas where their unique insights and contributions could have the most impact. For example, women could add great value to water governance and management councils, especially given their unique perspectives as the ones overseeing household water needs and usage. In both the South Africa and Uganda case, laws and policies exist that support equal participation by men and women in decisionmaking bodies. Yet women in both project settings were often restricted from full participation at meetings because of cultural practices that determined when they could speak or whether they could even attend for fear that they might be perceived as spending time away from other household tasks.

While recognition of this issue is an initial step, going from recognition to change is a big leap given how deeply these attitudes are held, even among women. One man’s response during a JGI interview is particularly illustrative of this point:

“If I went to fetch water for my wife, the women who see me will start asking me if my wife is not home or is she is sick. Even my wife herself will not allow it because of fear that her peers will laugh at her and call her lazy, or disrespectful to me as a husband, and it will be a talk of the village. My wife will even wonder whether I am going to meet other women from the well.”

Challenging these entrenched cultural norms is a slow process. Addressing the root of men and women’s perceptions about appropriate water management and WASH practices is necessary. Both projects found similar responses when it came to including women in decision-making processes, such as scheduling a time specifically for women to speak, or setting up women-only meetings. Over time, such gradual challenges to the norm become the new normal and can help push the goal post inch by inch, centimeter by centimeter, which brings us to our final observation.

During the exchange, both Peter and Nolu made the point that including women—whether it be leveraging them in sanitation efforts or including them in decision-making—is important. This is true for many reasons. First, these issues affect women—often disproportionately more so than men—yet their perspectives are often overlooked. Second, including them helps to support their rights and contributes to gender equality, which is an important goal in and of itself. And finally, women have unique perspectives regarding environmental and sanitation issues, as these analyses have highlighted. Including them can lead to improved outcomes in water resource management and community health. Many recommendations were made regarding how to help further this work in spite of cultural constraints. Peter noted that it would be helpful to take these analyses back to the communities for discussion and potential future action. Getting men and women’s perspectives on some of the findings could make a difference in engaging local stakeholders in solutions and integrating these perspectives into project activities.

In the case of South Africa, Nolu explained that CSA’s project trains local women as water monitoring volunteers, a role through which they report back to the community on the project’s progress. This role had previously been a man’s responsibility, but now women are also considered for this task. Working with these women and building their capacity in project implementation has helped to build their confidence and empower them and change this gender norm.

Adapting project processes and activities based on observations is key, but these should also include efforts to improve indicators so that outcomes are measured over time. These indicators can even help to address certain cultural obstacles. For example, a project indicator that accounts for the number of decisions that women have contributed to can help respond to a situation in which women do not want to publicly object that they are being excluded from decision-making.

This exchange between Peter, Nolu and ABCG members helped shed light on how efforts to understand and address gender dynamics can support project outcomes by integrating the views of key stakeholders—not only men and women, but also youth and the elderly—who each have valuable insights and contributions to offer.