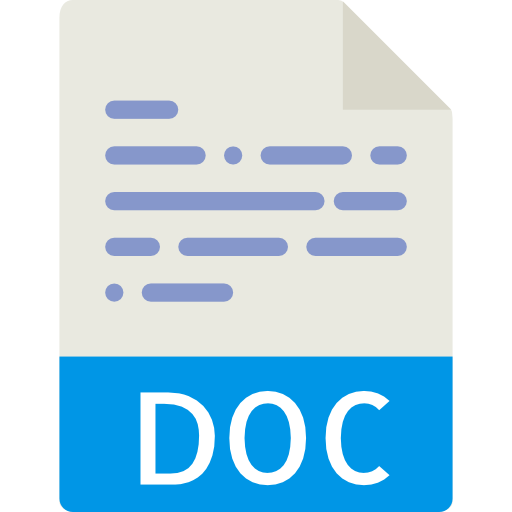 Following is the text of the Motion:

CGR3.RES013
HIV/AIDS pandemic and conservation
NOTING that AIDS (Acquired Immune Deficiency Syndrome) is the late stage of infection caused by Human Immunodeficiency Virus (HIV), commonly referred to as HIV/AIDS;
RECOGNISING that HIV/AIDS is a pandemic which is seriously affecting conservation success in Africa, and is likely to have devastating impacts in next-wave countries in Eastern Europe, Asia and the Caribbean;
FURTHER NOTING that HIV/AIDS is reducing the biodiversity management capacities of conservation organizations, including protected area staff, local communities and mobile peoples. As AIDS-affected households lose salary earners and capacity for heavy agricultural labour, they turn increasingly to natural resources as a safety net, often resulting in unsustainable use of natural resources and greater poverty;
RECOGNISING the multiple roles of women in natural resources management; that in most households agricultural production is the responsibility of women and girls and that most women and girls are disproportionately vulnerable to HIV infection and are also called upon to provide the majority of care and support;
RECALLING the commitment of world leaders in 2000 to the millennium development goals to combat HIV/AIDS, malaria and other diseases and that the HIV/AIDS Pandemic and Conservation was listed as Emerging Issue 11 at the Vth IUCN World Parks Congress in recognition that the pandemic impacts on IUCNs Mission and the broader mission of the conservation community;
AWARE OF the need to acknowledge the problem, work to understand conservation impacts better, and take action to mitigate impacts in affected countries;
The World Conservation Congress at its 3rd Session in Bangkok, Thailand, 17-25 November 2004:
RECOMMENDS that actions needed to be taken by the conservation community in collaboration with other sectors including health and agriculture as appropriate include:
(a) promoting HIV/AIDS awareness and prevention in conservation organization staff and communities;
(b) developing HIV/AIDS policies and procedures in conservation organizations in line with the ten institutional principles recommended by the International Labour Organisation (ILO) and;
(c) finding solutions to relieve unsustainable harvesting (e.g. through non-labor-intensive micro-enterprise to support community livelihoods);
REQUESTS the Director General to work with the members of IUCN to:
(a) play a leadership role in highlighting the impact of the HIV/AIDS pandemic on biodiversity and natural resources;
(b) encourage the development of institutional human resources policies to reduce HIV/AIDS impacts;
(c) further encourage integration of HIV/AIDS considerations into components of conservation programme and projects;
(d) facilitate information exchange on HIV/AIDS and conservation linkages, to address the devastating issue affecting People and Nature and the future of sustainable development.
Sponsors:
African Wildlife Foundation, Kenya
Wildlife and Environmental Society of Malawi, Malawi
The Wildlife Conservation Society, USA
Ezemvelo KZN Wildlife, South Africa