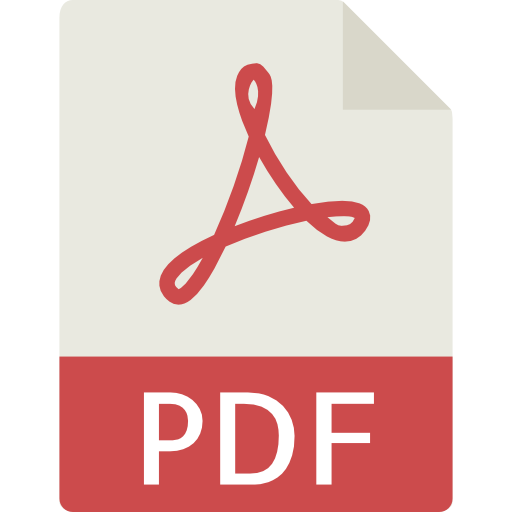 A first workshop (October 22-24, 2013) comprising a total of 91 Forest Monitors (FMs) was held for  three days where several key issues related to capacity builidngand use of mobile technology were presented and discussed. Participants included District Forest Officers (DFO) from Kigoma, Uvinza, Nsimbo, and Mpanda Disticts Council; District Game Officers (DGO) from Kigoma, Uvinza, Nsimbo, and Mpanda Disticts Council; District Land, Natural Resources,Environmental Officers (DLNEO) from Kigoma, Uvinza, Nsimbo, and Mpanda Disticts Council.  A total of 117 people attended the workshop. Participants recived feedback on a survey conducted by Pasiansi Wildlife Training Institute (PWTI) instructors assessing the working efficiency of the FMs. The survey revealed the working potential of the FMs in supporting forest and wild animals conservation effort to the community forest researves. It revealed the needs for an increase in the number of FM’s to be able to support the community in monitoring the village forest reserves. More and sufficent working tools are also needed to support forest patrols. The FMs should work closely with Village leaders, Village Environment Committe/ VLUM and CBOs. Among other topics discssed was about the current situation of the forest and the contribution of the FM’s towards conservation of the forest and wildife. The FM’s were also briefed on the national guidelines and/or regulations for conducting major and minor patrols in and outside of the Village lands, understanding the linkages between land use planning and forest conservation, as well as the linkages that exist between a healthy forest and healthy people. Participants in the first workshop

A second workshop (November 27-28), fully funded through this task, was held for forest monitors  in Katavi Region. A total of 40 people from the District Councils of Nsimbo and Mpanda, respectives villageleaders and CBOs leaders, FMs, and GMU staff attended the workshop.  12 FM’s participated in this training. The FMs received a reflesher training on the uses of mobile technology ODK app and Android tablets and smarrtphones for the field data collections. A new form guding data collections on reporting  land acquisition deals (see attachment) was introduced. Partcipants had a chance to practice using the form  and upload the data to the JGI-Tanzaniaserver on the Google cloud. New mobile devices were introduced to replace the old ones. Each Forest Monitor was given a new device (Nexus 7 Tablet) with a protective case together with one pair of leather boots, and combat clothing.   In this workshop all Village leaders and Community Based Organizations (CBOs) leaders were invited. Participants received maps and results of their forest monitoring work in the Village forest reserves. Challenges and potential solutions on the conservations efforts were discussed.To strenghen the working relationship between the FMs, Villages government, and Districts Council a new form on working progress of the FMs was introduced to the participants. The form will be filled with incidences observed by FMs in the field. It must be signed by FMs themselves, the village government  and submitted to the villages government every month. Another copy of this form has to be submitted to the Districts Council and the JGI GMU program. Maps showing wild animals encountered,  threats to forest, and level of effort were presented and given to each village leader. This reporting process will enable comparisons between villages of FM’s data collection and level of effort. A similar workshop and training is expected to be conducted for FMs residing in Kigoma Region.