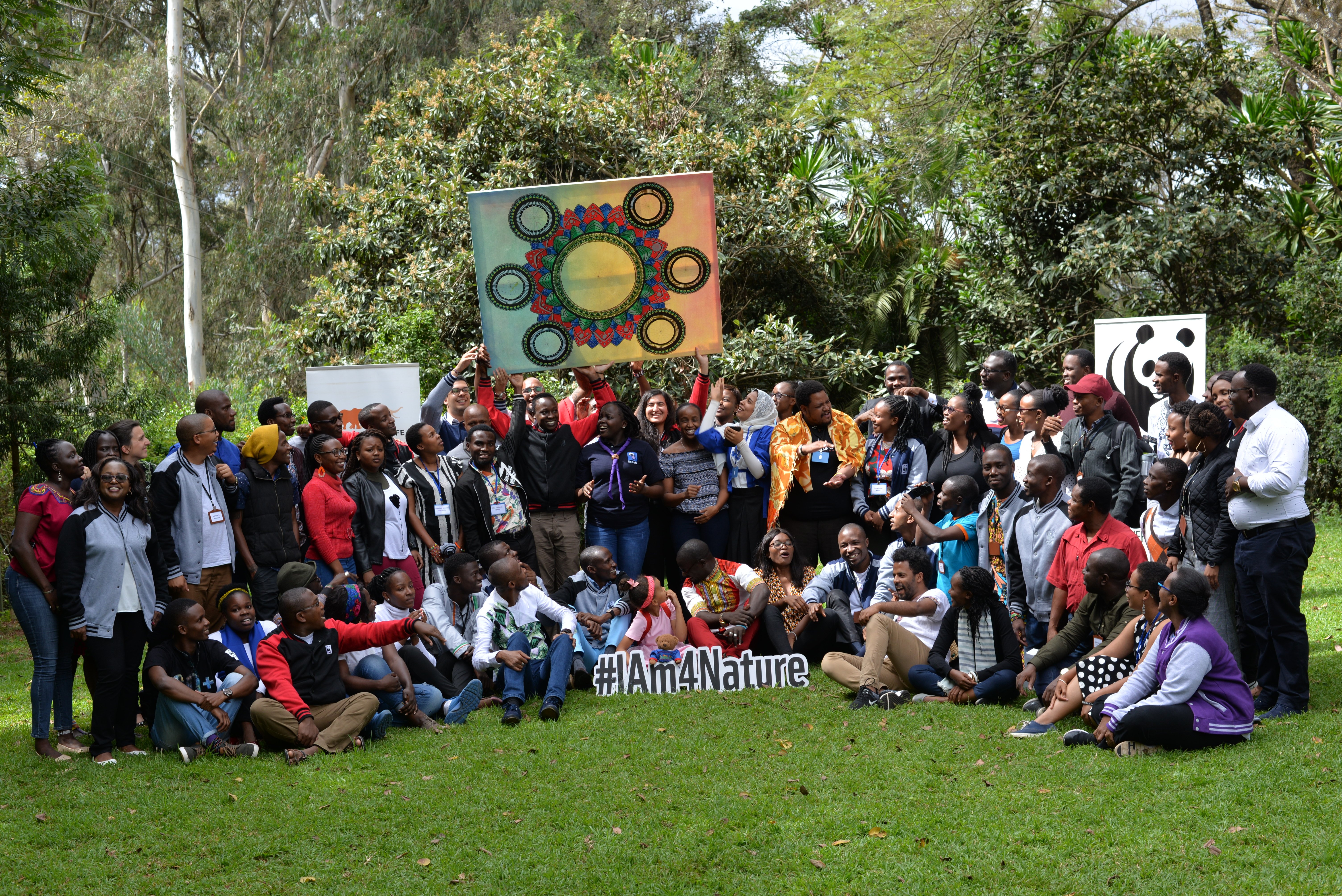 On May 22-24, 2019, 28 youth delegates from 22 African countries, converged at the African Wildlife Foundation (AWF) for an African Youth summit organized by the World Wide Fund for Nature (WWF) in partnership with the African Wildlife Foundation (AWF). The summit dubbed #IAm4Nature was aimed at enabling youth in conservation work collectively to come up with an action plan for driving conservation action in Africa region.

While officially welcoming the delegates, Kaddu Sebunya, Chief Executive Officer, AWF, stated that the youth have a war they have not chosen, the conservation war. He however encouraged them to get engaged in conservation as they are a generation of Africans who are most educated, most exposed and technically savvy.

Main highlight of the conference was the vital need to engage the youth in nature conservation issues such as policy formulation, grassroots action and sustainable social entrepreneurship such as bee keeping, and Integrated Farming Systems. The common voice was that the youth have to be involved in policy formulation and implementation because policies provide frameworks and guidelines that inform action.

The youth were also challenged to find their way into politics in order to influence the political sphere by being involved in decision making as political goodwill is important for any conservation engagement.

“We have an imperative to restore nature as it underpins our development, and the youth are at the heart of this action,” said Fred Kwame, WWF’s Africa Regional Director, he further encouraged the youth to voice their solution. He added that the trick is not in working alone but in creating synergies and collaborations among the youth to bring change.

The outcome of the conference was an African Youth Declaration on Nature through which the Youth seek to champion conservation of nature and promote sustainable livelihoods. They also committed “to harness the natural and human resources of our continent for the total advancement of our peoples in spheres of human endeavor” as stipulated in the Charter of the Organization of African Unity. 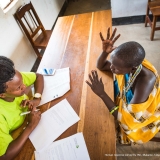 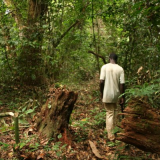 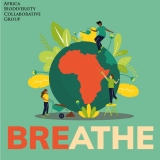